What is After-Tax Profit Margin?

After-tax profit margin is the percentage of revenue remaining after all operating expenses, interest, taxes and preferred stock dividends (but not common stock dividends) have been deducted from a company's total revenue.

How Does After-Tax Profit Margin Work?

The formula for after-tax profit margin is:

By dividing net profit by total revenue, we can see what percentage of revenue made it all the way to the bottom line, which is good for investors.

Let's look at a hypothetical income statement for Company XYZ:

Why Does After-Tax Profit Margin Matter?

If you'd like to read more in-depth information about margin analysis, check out the following:

How to Use Margin Analysis as an Investment Tool -- learn how to use the three most common profit margin ratios to find the best investments.

Retained Earnings
Tangible Common Equity (TCE)
Per Share Basis
Earnings Before Tax (EBT)
Window Dressing
Ask an Expert about After-Tax Profit Margin
At InvestingAnswers, all of our content is verified for accuracy by Paul Tracy and our team of certified financial experts. We pride ourselves on quality, research, and transparency, and we value your feedback. Below you'll find answers to some of the most common reader questions about After-Tax Profit Margin.

If you have a question about After-Tax Profit Margin, then please ask Paul.

If you have a question about After-Tax Profit Margin, then please ask Paul. 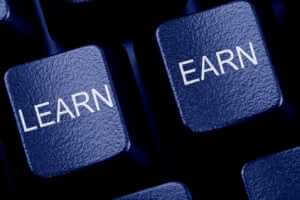 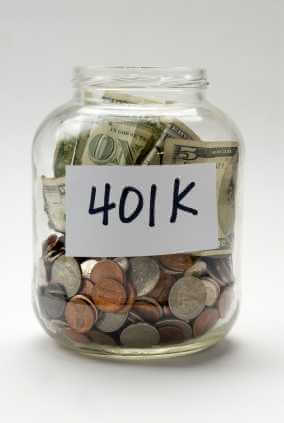 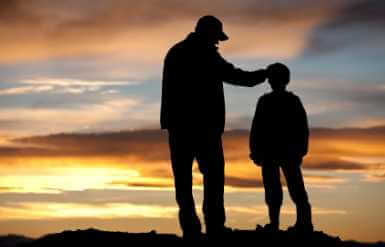 Parents aren't always great role models. However, our mother and father are usually the first people we look to as we're trying to learn new things -- driving a car, hitting a baseball, playing an...Read More › 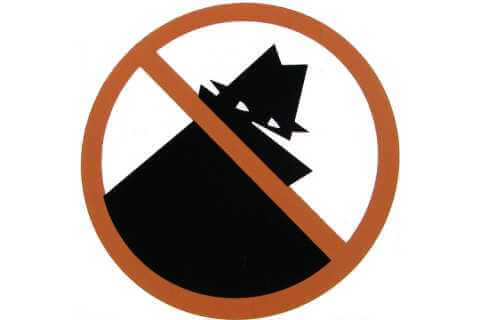 In 2010, The Investor Protection Trust reported that one in five Americans over the age of 65 (7.3 million) fell victim to...Read More ›