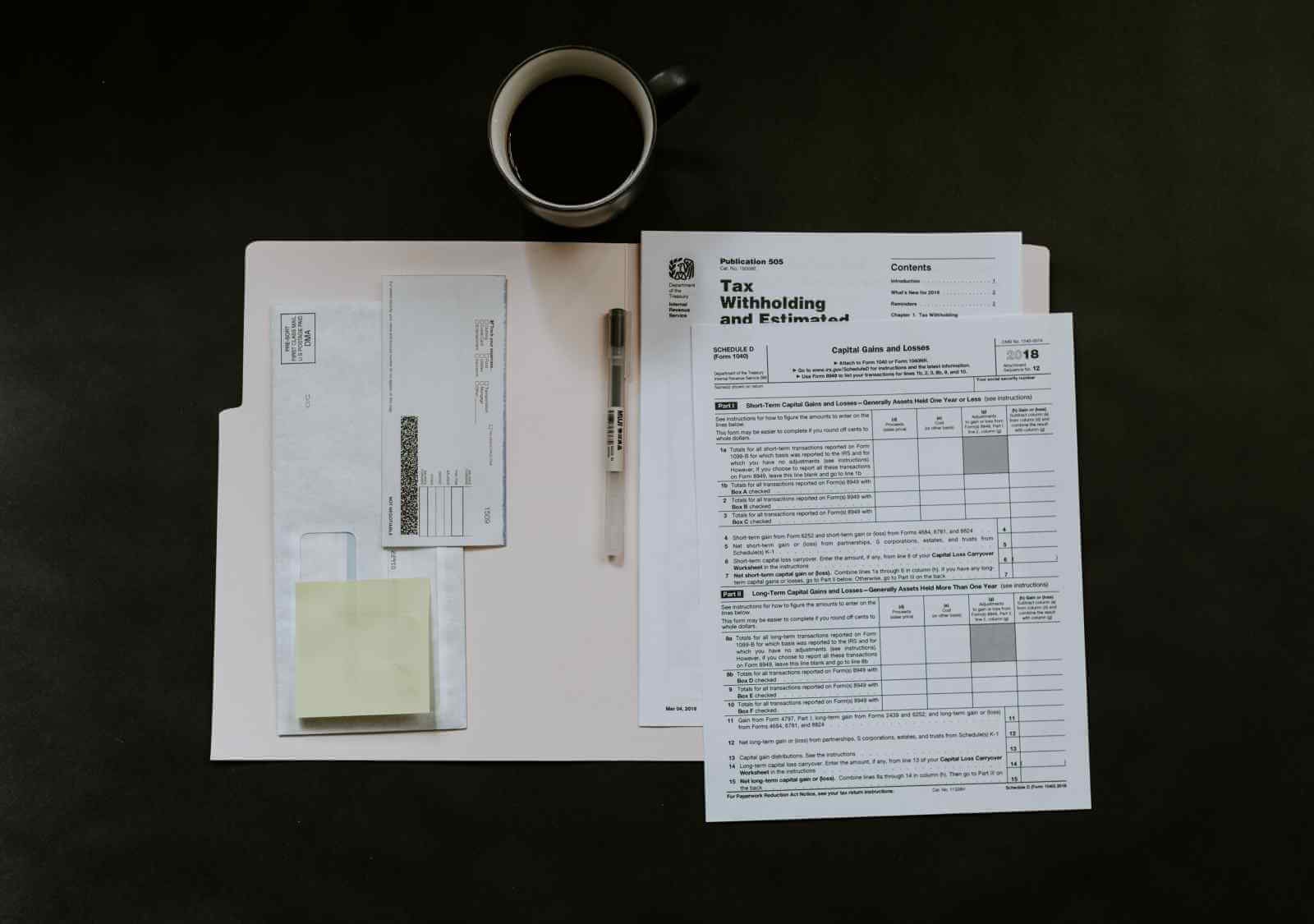 Depreciation is an accounting method that measures the reduction in an asset’s value over the course of its useful life. It also represents how much of an asset’s value is depleted due to usage, wear and tear, or obsolescence.

There are many types of depreciation, so there is no single depreciation formula. The following section will explain the different depreciation methods, formulas, and examples.

Straight line depreciation is the most straightforward depreciation method and is most often used when the value of an asset decreases evenly (rather than gradually) over its useful life. On its balance sheet, the business would report an equal depreciation cost every year until the asset reaches its salvage value. 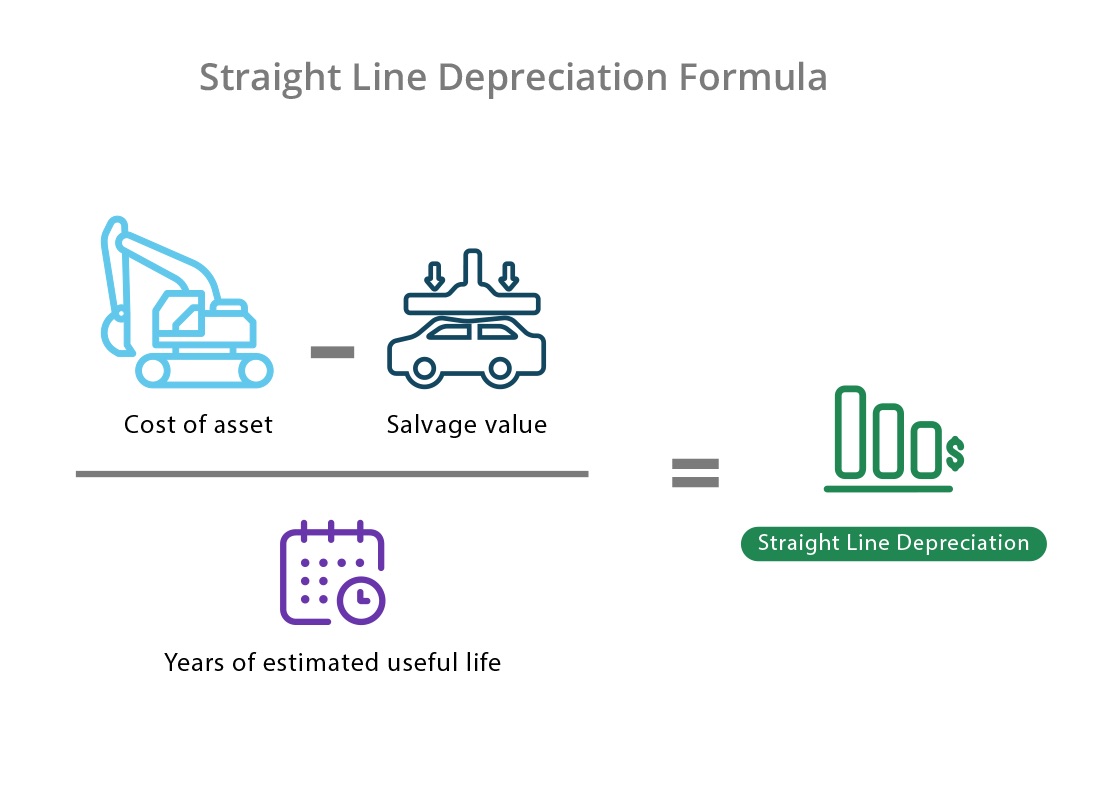