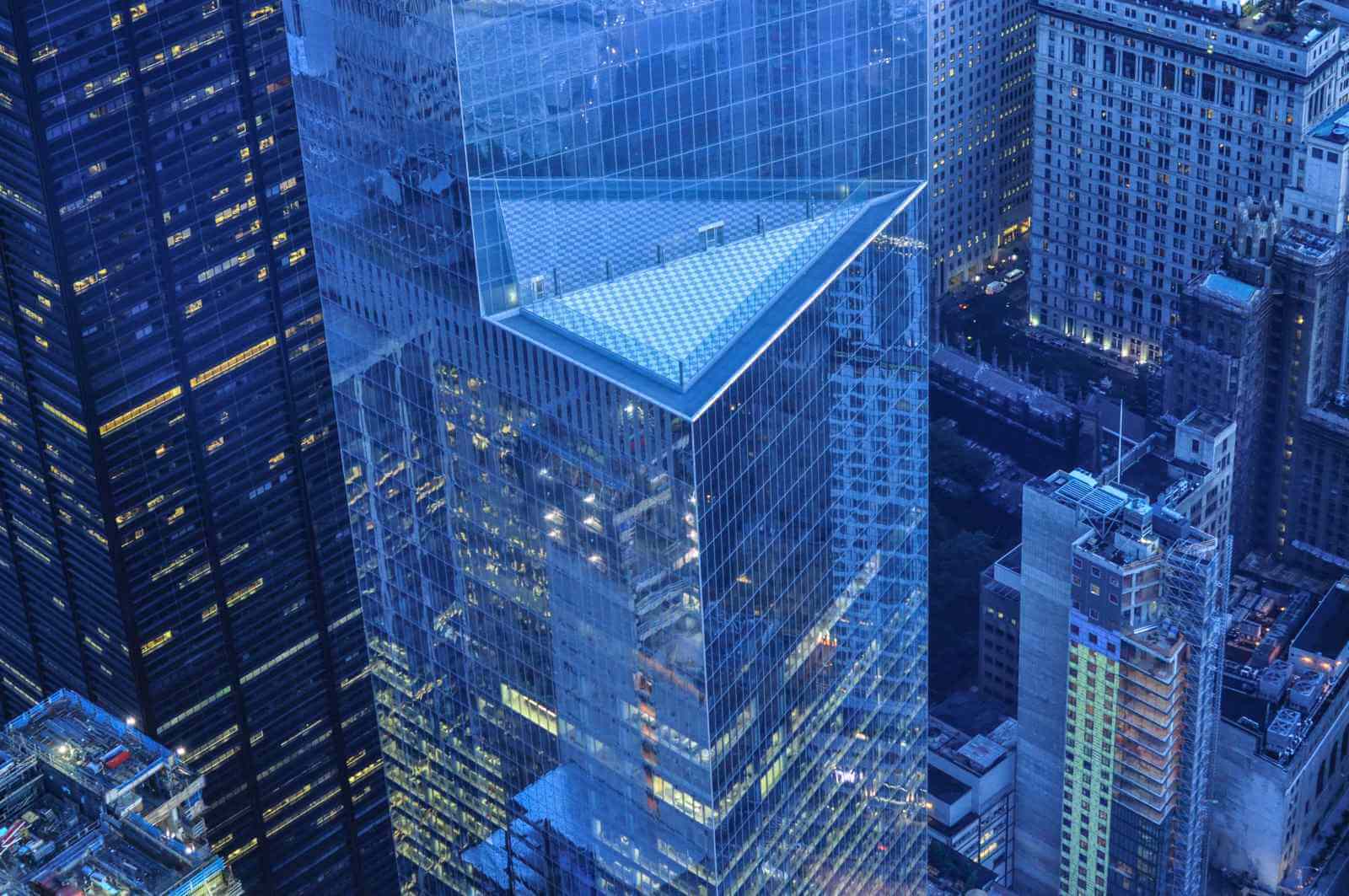 What is a Qualified Opinion?

A qualified opinion is a cautionary written notice from an auditor stating that a company has not complied with generally accepted accounting principles (GAAP).

How Does a Qualified Opinion Work?

There are two main reasons an auditor may write a qualified opinion on a company's audit report:

1.) Deviations from GAAP: The audited company did not accurately follow the GAAP accounting principles on one or more items in their financial report.

2.) Limitation of scope: Not all financial statement information was available to the auditor. However, the financial information that was audited conformed with GAAP.

For example, let's assume that Company XYZ is a publicly traded company. At year-end, Company XYZ hires Auditor ABC to conduct an audit of its financial statements, practices, and controls for the previous fiscal year.

Auditor ABC discovers that Company XYZ has not accounted for inventory correctly, has kept incomplete records regarding its cash accounts, and did not provide adequate records for review regarding depreciation. As a result, the auditor would likely give a qualified opinion for Company XYZ due to both limitation of scope (incomplete records) and deviation from GAAP (errors in accounting for inventory).

Why Does a Qualified Opinion Matter?

The qualified opinion appears in the form of a letter that accompanies the firm's financial statements.

A qualified opinion is a strong signal to investors that a company's financial accounting methods need to be improved upon and aren't necessarily wholly reliable. A qualified opinion is not the same as an adverse opinion, which is a more severe cautionary report containing extensive exceptions and warnings.

Ask an Expert about Qualified Opinion

10 Things to Know About Every Cash Flow Statement
Is Your Bank's Balance Sheet Overloaded With Distressed Real Estate?
Financial Statement Analysis for Beginners
Why Is A Company's Free Cash Flow So Important?
The Top 4 Places CFOs Hide Fudged Numbers
Ask an Expert
All of our content is verified for accuracy by Paul Tracy and our team of certified financial experts. We pride ourselves on quality, research, and transparency, and we value your feedback. Below you'll find answers to some of the most common reader questions about Qualified Opinion.

If you have a question about Qualified Opinion, then please ask Paul.

If you have a question about Qualified Opinion, then please ask Paul.

Ask an Expert about Qualified Opinion