What is an Audit?

In the tax world, an audit refers to the review of a taxpayer's tax return for accuracy.

In the accounting world, an audit is the examination and verification of a company's financial statements and records, and in the United States, examination for their compliance with Generally Accepted Accounting Principles (GAAP).

How Does an Audit Work?

There are four major steps in the audit process:

The terms of an engagement are usually set forth in an engagement letter that is written by the auditor and signed by the client. The letter documents the auditor's role and addresses any specific issues. The audit plan defines the scope of the audit and key deadlines. Quite often the company's audit committee (primarily composed of board members) reviews and approves the audit plan.

One of the goals of a financial audit is to find and correct any material misstatements, which are statements that are wrong, missing, or incomplete whether made deliberately or accidentally. This is why auditors must be able to drill down to the source of each piece of data (this is called the audit trail). To compile the information necessary to do this, an auditor does many things. For example, the auditor tests the transactions and account balances that make up the financial statements as well as the design and operation of the systems that generated those statements.

Auditors also employ sampling techniques, whereby they evaluate less than 100% of the items within an account or class of transactions as a way to understand the nature of the entire account or class of transactions. For example, an auditor will usually not check every expense report in a large company to make sure each has receipts attached. Instead, the auditor will pull a random sample of the reports, examine those, and draw conclusions about the quality of the information and controls related to expense reports. Auditors also analyze significant trends or ratios and question changes or variances from predicted amounts. Further, they investigate the reasonableness of management's accounting estimates of uncertain events or events that are likely to occur (such as the outcome of litigation).

Auditors perform their audit procedures in accordance with the International Auditing and Assurance Standards Board (IAASB), which is a committee of the International Federation of Accountants (IFAC). The IAASB develops standards and guidance that are considered best practices for auditors. The IFAC also sets ethical and independence standards for auditors and in particular emphasizes that auditors should be, and be seen to be, free from any influence that might jeopardize their independence. The SEC and other regulatory bodies determine which types of entities are subject to audit as well as the kind of information on which the auditor should report.

Why Does an Audit Matter?

An audit's objective is to help the auditor form an opinion of the trueness and fairness of a company's financial statements. This is done for the sake of the shareholders, regulatory authorities, lenders, and other people with an interest in the health of the company.

There is always a chance that an auditor gives an unqualified opinion when in fact the financial statements are materially misstated. This is called audit risk, and the auditor must use his or her judgment about how much is acceptable and what errors are material enough to warrant the restatement of the financials. In these situations, the definition of the word material becomes especially important, because shareholders, lenders, and other interested parties make crucial decisions based on the quality of the information in a company's financial statements.

It is very important to understand that auditors are not responsible for detecting all instances of fraud or financial misrepresentation. This is the responsibility of the management of the company. However, the auditor should conduct the audit in a manner that would reasonably detect at least some material misstatements caused by fraud or error. In those cases, the auditor should probe the issue and pursue the audit trail for questionable transactions. To mitigate these errors and problems, companies often have employees known as internal auditors who perform ongoing audit functions. These internal auditors review not only the company's financial statements but also the company's control practices and other critical operations and systems. Internal auditors are often, but not always, accountants.

Ask an Expert about Audit

Dip in Starting Salary for Recent College Graduates Not the Whole Story
How Did Bill Gates Get Rich and Powerful?
How to Calculate Future Value Using Excel or a Financial Calculator
7 Warning Signs of an Impending Layoff
4 Major Economic Changes Caused by the Recession

Accretive
Window Dressing
Abandonment Value
Bad Debt Reserve
Calendar Year
Ask an Expert about Audit
At InvestingAnswers, all of our content is verified for accuracy by Paul Tracy and our team of certified financial experts. We pride ourselves on quality, research, and transparency, and we value your feedback. Below you'll find answers to some of the most common reader questions about Audit.

If you have a question about Audit, then please ask Paul.

If you have a question about Audit, then please ask Paul.

I probably don't have to tell you this, but the odds are stacked against you when it comes to "beating the market." By nearly 6 to 1, in fact... ...Read More ›

For most investors, the arms race among the online brokers may seem like overkill. The exploding array of choices and tools...Read More › 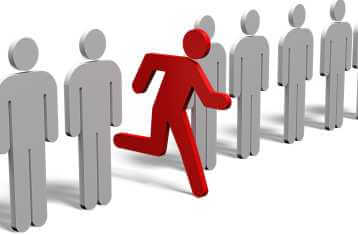 Some investors have found their niche scouring the market for the next target of a...Read More › 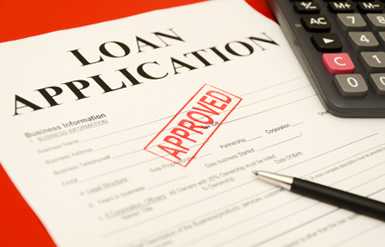 I'm going to tell you something that flies in the face of what your Grandma told you: Debt isn't all bad. I have mortgage debt. The interest rate is low, and the interest I pay is tax...Read More › 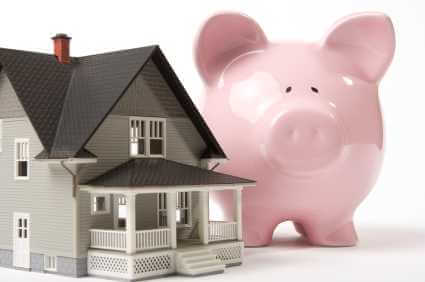 As a new Congress gets underway, the typical populist clamor is emanating from Washington. But the oft-cited mantra of "cut taxes...Read More ›

Ask an Expert about Audit