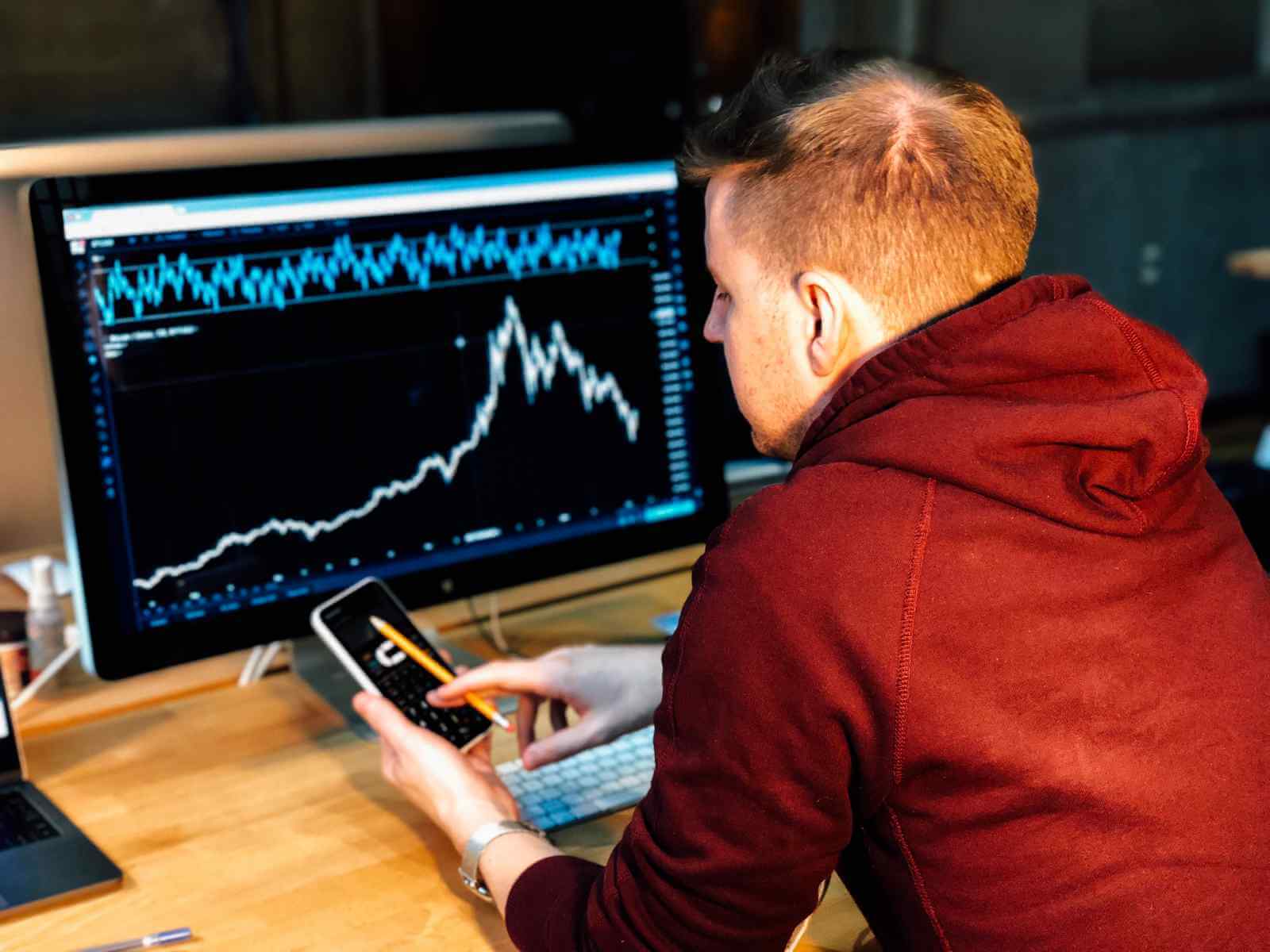 What are Consolidated Financial Statements?

How Do Consolidated Financial Statements Work?

Let's assume Company XYZ is a holding company that owns four other companies: Company A, Company B, Company C, and Company D. Each of the four companies pays royalties and other fees to Company XYZ.

At the end of the year, Company XYZ's income statement reflects a large amount of royalties and fees with very few expenses -- because they are recorded on the subsidiary income statements. An investor looking solely at Company XYZ's holding company financial statements could easily get a misleading view of the entity's performance.

However, if Company XYZ consolidates its financial statements -- "adding" the income statements, balance sheets, and cash flow statements of XYZ and the four subsidiaries together -- the results give a more complete picture of the whole Company XYZ enterprise.

In Figure 1 below, Company XYZ's assets are only $1 million, but the consolidated number shows that the entity as a whole controls $213 million in assets.

In the real world, generally accepted accounting principles (GAAP) require companies to eliminate intercompany transactions from their consolidated statements. This means they must exclude movements of cash, revenue, assets, or liabilities from one entity to another in order to avoid double counting them. Some examples include interest one subsidiary earns from a loan made to another subsidiary, "management fees" that a subsidiary pays the parent company, and sales and purchases among subsidiaries.

Why Do Consolidated Financial Statements Matter?

Consolidated financial statements provide a comprehensive overview of a company's operations. Without them, investors would not have an idea of how well an enterprise as a whole is doing.

To learn more about how to read consolidated financial statements, click here to check out our tutorial, Financial Statement Analysis for Beginners. 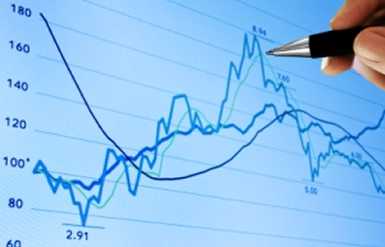 Is That Stock Price Too High? This Easy Tool Can Tell You

Investors have a wide variety of tools and tactics to help extract profits from the markets. The majority of these tools boil down to two distinct categories: fundamental...

Should You Listen To Analysts' Stock Price Predictions?

From the world's top hedge fund managers to the local financial advisor, you'll hear a similar refrain: "I never use ...

A Primer on Inflation-Linked Bonds

As recently as the 1970s, inflation was one of the biggest concerns for investors around the globe... 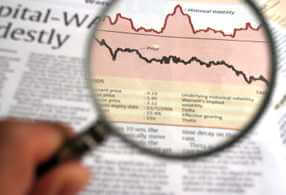 Where to Find Recession-Proof Stocks in Today's Market

Did you ever buy a bottle of milk that tasted funny when you got it home? If you went back to the store to ask for your ...

Ronald Reagan, the 40th President of the United States (1981-1989), was a busy man. A former actor and governor of California, Reagan negotiated a treaty with the Soviet Union to eliminate...