Earnings Before Interest After Taxes (EBIAT)

What is Earnings Before Interest After Taxes (EBIAT)?

How Does Earnings Before Interest After Taxes (EBIAT) Work?

Essentially, EBIAT gives analysts a way to evaluate a company's profitability without factoring in the way the company is financed (i.e. the proportion of debt to equity), but taking into account that taxes could be considered an ongoing expense of doing business.

EBIAT is calculated using the company’s income statement.  It is not included as a line item, but can be easily derived. Let's take a look at a hypothetical income statement:

To calculate EBIAT, we use the formula above:

Why Does Earnings Before Interest After Taxes (EBIAT) Matter?

EBIAT is not as widely used as its cousin, EBITDA.

That being said, EBIAT is useful for analysts who wish to look at a firm's performance while accounting for the tax environment in which it operates. Unlike financing decisions, over which companies have direct control, tax rates are set by the government of the country in which a company operates, and are not under the company's control. So by using EBIAT, the analyst treats taxes as an operating cost (i.e. as a cost of doing business) because if a company doesn't pay taxes, it will not be allowed to operate.

By minimizing the financing effects that are unique to each company, EBIAT allows investors to focus on operating profitability as a singular measure of performance. Such analysis is particularly important when comparing similar companies across a single industry, as long as they operate in the same tax environment.

When analyzing a firm's EBIAT, it is best to do so in conjunction with other factors such as capital expenditures, changes in working capital requirements, debt payments, and, of course, net income. 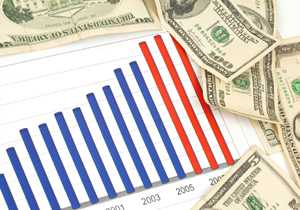 8 Key Facts To Know About A Company BEFORE You Invest

Investing in a stock isn't throwing your money into a poker pot and betting you'll magically become rich...

Before investing in the foreign exchange (forex) market, you need to know the following basics... 1. Understand the Big Ideas. The fundamental strategy behind making... 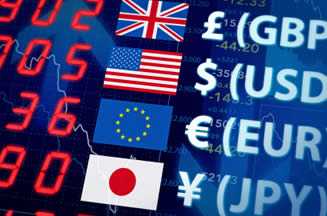 Investing in the foreign ... 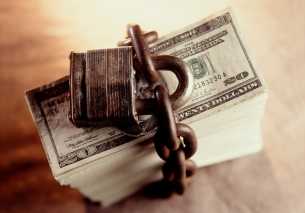 Sure, online banking is convenient, but is it safe? Today, you can achieve almost all of the transactions of your local branch quickly and easily with your personal computer or mobile... 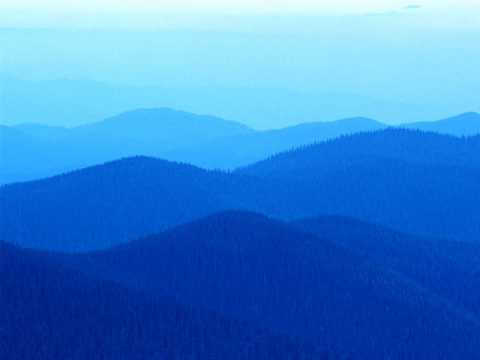 Why Invest in Business Development Companies?