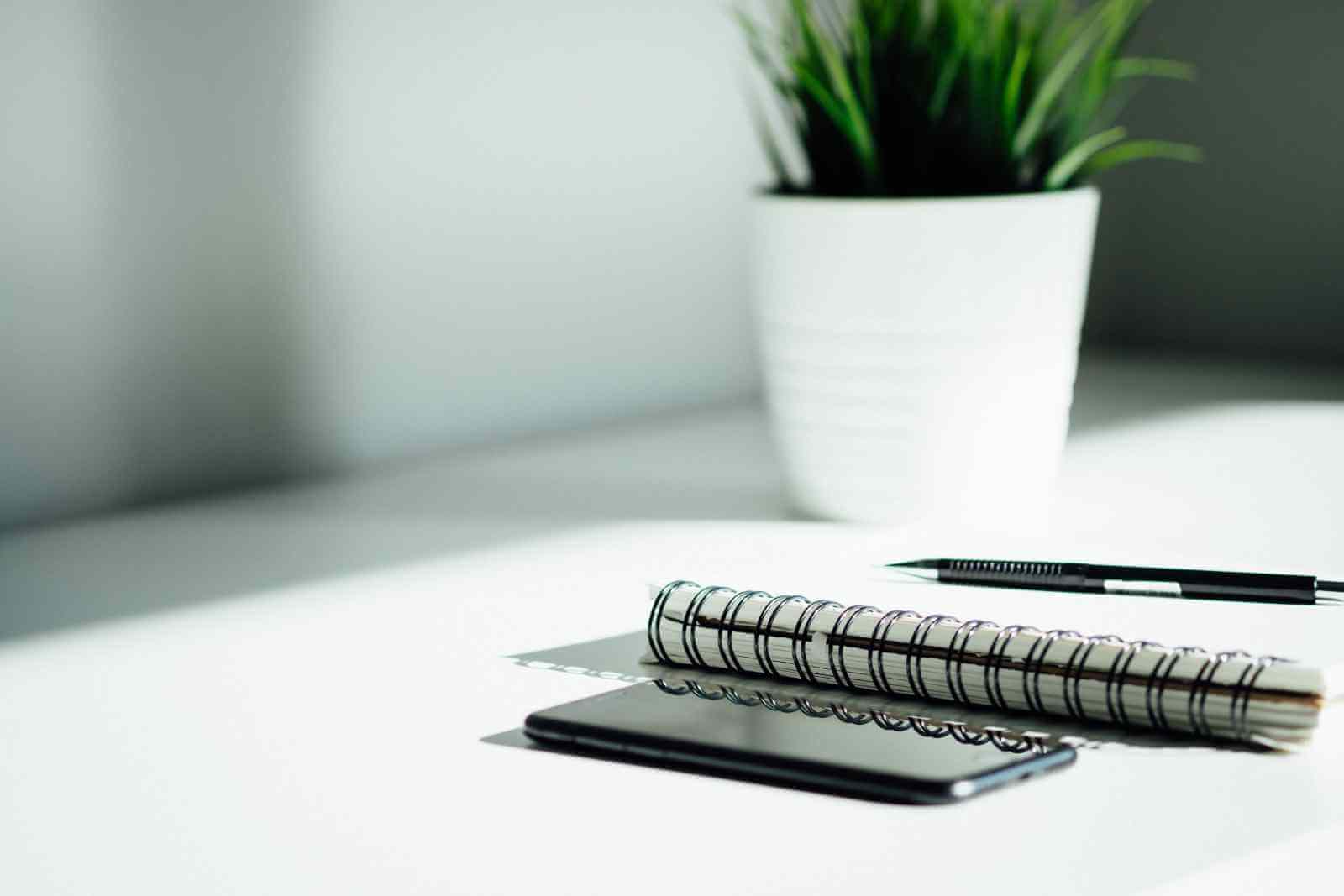 What is a Bank Investment Contract (BIC)?

A bank investment contract (BIC), also sometimes called a Bank Deposit Agreement, is an agreement between a bank and an investor whereby the bank provides a guaranteed rate of return in exchange for keeping a deposit for a fixed period of time (several months to several years).

How Does a Bank Investment Contract (BIC) Work?

BICs are similar to guaranteed investment contracts (GICs) except that they are issued by banks rather than insurance companies. The issuer (the bank) guarantees the investor's return of principal and pays a fixed or variable rate of interest until the end of the contract. In the meantime, the bank attempts to earn a higher return on the investment than it has agreed to pay to the investor. In general, a BIC’s return increases with the length and size of the investment.

BICs are not the same as certificates of deposit (CDs) for two reasons. First, BICs allow the investor to make deposits over a period of time, whereas a CD requires one lump-sum investment. Any deposits made during the BIC's deposit window (usually a few months) receive the guaranteed rate for the duration of the contract. There are often minimum and maximum requirements about how much money can be invested during the window.

Second, BICs allow for withdrawals under certain circumstances before the contract expires (for example, if the owner retires, becomes disabled, is fired, or experiences some sort of hardship, or if the corporate sponsor of the pension plan buying the BIC suffers some sort of financial distress).

Like GICs, there is a wide variety of BICs out there, and they generally carry administrative service fees, investment management fees, and fees to compensate for credit or early withdrawal risk.

Why Does a Bank Investment Contract (BIC) Matter?

The biggest risks associated with BICs are interest rate risk and liquidity risk. When interest rates are falling, there may be more BIC investments than the bank might be able to invest profitably. When rates are increasing, there may be fewer investments and more withdrawals, which pressures the bank into keeping much of the funds liquid. Also, BICs with fixed rates are vulnerable to inflation--for example, there is a possibility that purchasing a five-year BIC will eliminate the opportunity to earn higher returns if interest rates rise during the holding period. These risks do elevate the overall risk of the bank itself, which is why bank examiners evaluate BIC funding and bank policies and practices related to BIC activity.

Like GICs, most BIC customers are pension plans. By and large, investors indirectly purchase BICs by participating in their 401(k) or other pension plans at work, but some financial institutions do offer BICs to individual investors. In either case, BICs are mostly buy-and-hold investments that have no secondary market. They typically return more than savings accounts and Treasuries because the FDIC does not insure them nor are they backed by the full faith and credit of the U.S. government. Instead, BICs are backed by the creditworthiness of their banks and are still considered relatively safe (and thus low-return) investments.

The Apple Tree Loophole: A Great Way to Make Money in Stocks
Master Limited Partnerships: A High-Yield Favorite for Growing Dividends
A Beginner's Guide to Closed-End Income Funds
How to Calculate Stock Price from the Dividend Discount Model
Double Your Dividend Yields With This 1 Simple Trick

Stock Dividend
Managed Distribution Policy
Gross Interest
Dividend Declaration Date
Ordinary Dividend
Ask an Expert about Bank Investment Contract (BIC)
At InvestingAnswers, all of our content is verified for accuracy by Paul Tracy and our team of certified financial experts. We pride ourselves on quality, research, and transparency, and we value your feedback. Below you'll find answers to some of the most common reader questions about Bank Investment Contract (BIC).

If you have a question about Bank Investment Contract (BIC), then please ask Paul.

If you have a question about Bank Investment Contract (BIC), then please ask Paul. 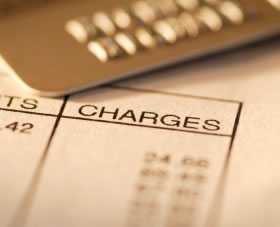 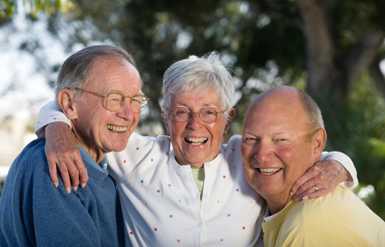 It may be the single most important decision of our retirement, yet too often, we leave it until too late. What is this forgotten decision? We don't think about where we'll live. "I think,...Read More › 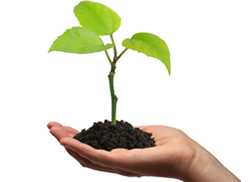 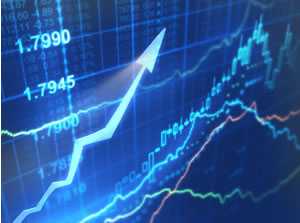 Trendlines are one of the most common and helpful tools in a trader's kit. They are used to show a stock's upwards, downwards...Read More › 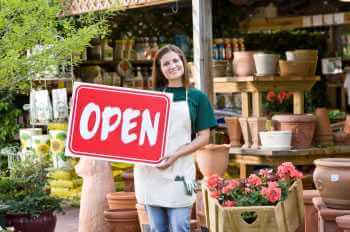 One of the most valuable assets any startup can have in its portfolio is good advice from those who have successfully battled the same issues these entrepreneurs now face.  In this article...Read More ›

Don't Know a Financial Term?
Search our library of 4,000+ terms
What can we help you find?
Growth
Value
Dividends
Technology
IPOs
Gold & Precious Metals
Commodities
Verify content you can trust