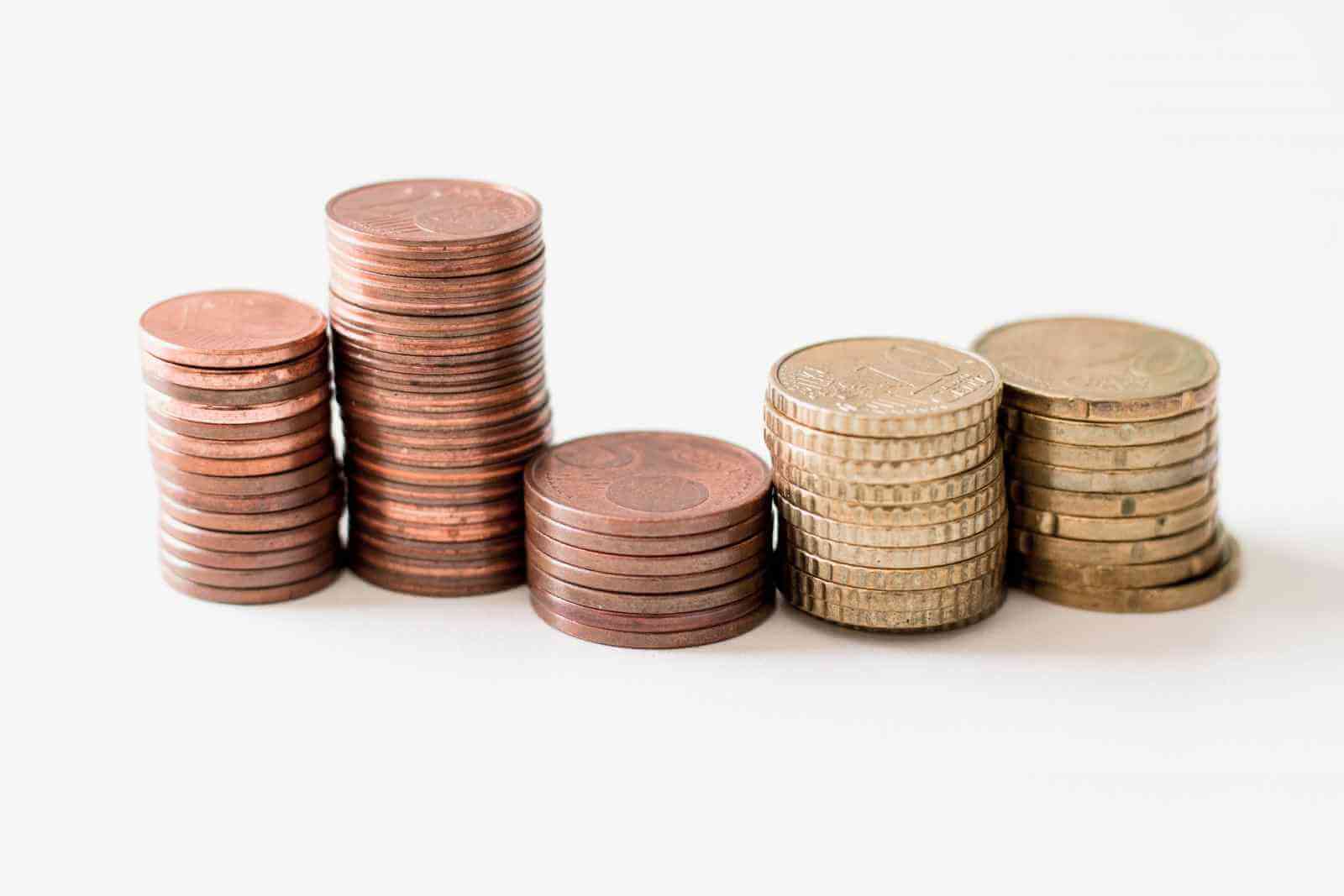 What is a Holding Period?

Holding period refers to the time during which an investor holds a given security.

How Does a Holding Period Work?

Why Does a Holding Period Matter?

The duration of a holding period is important for the purpose of calculating capital gains, as gains on long-term holdings are taxed differently than gains on short-term holdings.

Ask an Expert about Holding Period

Why You Should Treat Your Portfolio Like A Marriage
4 Reasons Why A Company's Big Revenues Can Be Deceiving
Bear Market Survival: 5 Safe Stock Traits to Look For
13 Indispensable Investing Lessons That Poker Can Teach You
Earn 20% Returns While Doing Some Good
Ask an Expert
All of our content is verified for accuracy by Paul Tracy and our team of certified financial experts. We pride ourselves on quality, research, and transparency, and we value your feedback. Below you'll find answers to some of the most common reader questions about Holding Period.

If you have a question about Holding Period, then please ask Paul.

If you have a question about Holding Period, then please ask Paul.

Ask an Expert about Holding Period