What is the Tennessee Valley Authority (TVA)?

The Tennessee Valley Authority (TVA) is the largest public power company in the United States. It supplies electricity, economic development assistance and natural resource management to millions of people in Tennessee and parts of Mississippi, Kentucky, Alabama, Georgia, North Carolina and Virginia.

How Does the Tennessee Valley Authority (TVA) Work?

Its overall goal is to remain profit-neutral and to offer inexpensive energy to the area, which in turn attracts industry and jobs to the region. The below-average energy costs for TVA customers also spurs local economic development by diverting residents' disposable income away from energy bills to other areas of the economy. These characteristics make the TVA much different from other government-sponsored enterprises, such as Fannie Mae or Freddie Mac, which have shareholders and operate for profit.

The TVA has a board of directors, of which all nine are appointed and confirmed by the President of the United States.

Per Congressional mandate, the TVA cannot have more than $30 billion of debt outstanding at any one time, and it can only issue bonds to fund its power program or refinance existing debt. The TVA is also legally required to set its power rates at a level sufficient to repay its debt.

PARRS are the most popular TVA security and resemble preferred stock, even though they are actually debt. PARRS pay interest quarterly and contain a provision that allows the TVA to reduce the coupon rate every year under certain circumstances. If the TVA reduces the coupon rate, the PARRS become putable at par value. PARRS are traded on the New York Stock Exchange as TVC and TVE. PARRS and other long-term TVA bonds are not callable prior to maturity.

ElectroNotes are a relatively new retail bond program from the TVA, offering a series of issues with a variety of structures targeted to individual investors. ElectroNotes are callable, and the TVA gives 30 days' notice to the Depository Trust Company or the Federal Reserve when it intends to call debt.

Because of the TVA's operating history and its status as a government-sponsored enterprise, TVA securities are generally very highly rated. However, the federal government does not explicitly guarantee TVA bonds, meaning that if the TVA defaults on any of its debt, the government is not obligated to repay the TVA's creditors or bondholders.

Individual investors cannot purchase bonds directly from the TVA, but they can purchase them through banks, financial institutions and brokers.

Why Does the Tennessee Valley Authority (TVA) Matter?

TVA bonds are not backed by the full faith and credit of the U.S. government. As a result, TVA bond yields are typically higher than Treasuries but lower than corporate bonds. As with any agency bond, the degree to which the agency is independent from the government affects the default risk associated with its securities. Thus, even though TVA securities carry no guarantee by the U.S. government, the TVA is owned by the government and its securities are therefore considered less risky than similar ones offered by Fannie Mae or Freddie Mac.

Like all bonds, TVA bonds are sensitive to changes in interest rates. When interest rates increase, TVA bond prices fall, and vice versa. The low returns on TVA bonds, relative to corporate bonds, also means their returns are more affected by inflation.

Buffett's Big Gaffes: Even the Legends Make Mistakes
50 Quotes From the World's Most Controversial Billionaire
What Investors Can Learn From Legendary Investor Sir John Templeton
So You Want to Take the CFA Exam: The Pros and Cons
How Did Warren Buffett Get Rich? 4 Key Stocks to Follow

Salary Freeze
Employee Stock Ownership Plan (ESOP)
Interim CEO
Back-of-the-Napkin Business Model
Market Orientation
Ask an Expert about Tennessee Valley Authority (TVA)
At InvestingAnswers, all of our content is verified for accuracy by Paul Tracy and our team of certified financial experts. We pride ourselves on quality, research, and transparency, and we value your feedback. Below you'll find answers to some of the most common reader questions about Tennessee Valley Authority (TVA).

If you have a question about Tennessee Valley Authority (TVA), then please ask Paul.

If you have a question about Tennessee Valley Authority (TVA), then please ask Paul. 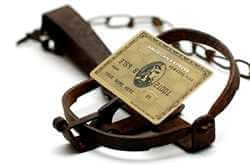 If your credit score has recently dropped, you’re probably wondering why.  There are many things that damage credit scores, some of which are...Read More › 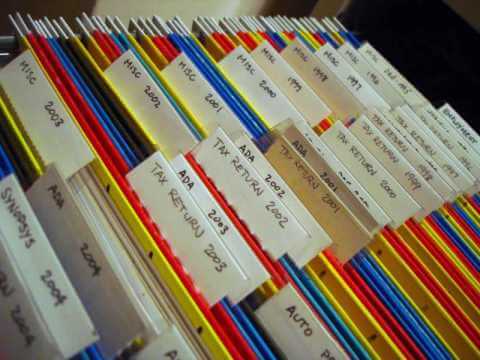 For most of us, the stress of tax season is so overwhelming that we put it off until we just can't...Read More ›

A leading indicator is an economic trend that market...Read More › 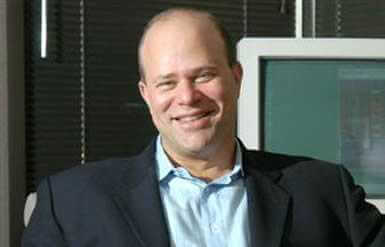