What is Retained Capital?

Retained capital is the sum of a company's profits, after dividend payments, since the company's inception. It can also be called retained earnings, earned surplus, or accumulated earnings.

How Does Retained Capital Work?

Let's look at an example to illustrate:

Assume Company XYZ has been in business for five years, and it has reported the following annual net profit:

In subsequent years, XYZ's retained capital will change by the amount of each year's net profit, less dividends.

Why Does Retained Capital Matter?

It is important to understand that retained capital does not represent extra cash or cash left over after the payment of dividends. Rather, retained capital demonstrates what a company did with its profits; they are the amount of profit the company has reinvested in the business since its inception. These reinvestments are either asset purchases or liability reductions.

Most of these analyses involve comparing retained capital per share to profit per share over a specific period, or they compare the amount of capital retained to the change in share price during that time. Both of these methods attempt to measure the return management generated on the profits it plowed back into the business. Look-through earnings, a method developed by Warren Buffett that accounts for taxes, is another method in this vein.

Capital-intensive industries and growing industries tend to retain more of their earnings than other industries because they require more asset investment just to operate. Also, because retained capital represents the sum of profits less dividends since inception, older companies may report significantly higher retained capital than identical younger ones. This is why comparison of retained capital is difficult but generally most meaningful among companies of the same age and within the same industry, and the definition of "high" or "low" retained capital should be made within this context.

Ask an Expert about Retained Capital

10 Facts About China You Won't Believe (But You Should)
The Economics of Unemployment
The Man Warren Buffett Dubbed a "Superinvestor"
Employees Wanted: 10 Middle-Class Jobs That Are Actually Growing
Is Your Bank's Balance Sheet Overloaded With Distressed Real Estate?

Adverse Opinion
Net Assets
Statement of Operations
EBITDAL - Earnings Before Interest, Taxes, Depreciation, Amortization And Special Losses
Enterprise Value (EV)
Ask an Expert about Retained Capital
At InvestingAnswers, all of our content is verified for accuracy by Paul Tracy and our team of certified financial experts. We pride ourselves on quality, research, and transparency, and we value your feedback. Below you'll find answers to some of the most common reader questions about Retained Capital.

If you have a question about Retained Capital, then please ask Paul. 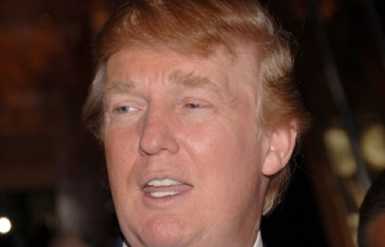 You've probably heard his popular catchphrase, "You're fired!" The Donald has long been a bombastic figure on the American financial scene. He is a well-known real...Read More › 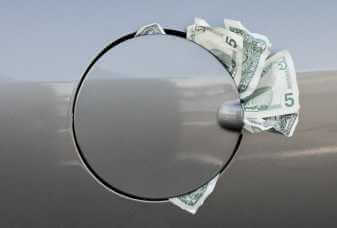 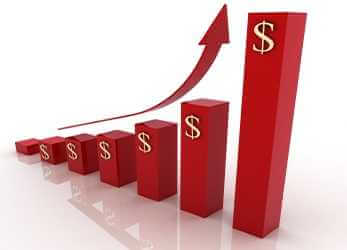 Calculating internal rate of return (IRR) can be tedious if you have multiple cash flow periods to work...Read More ›

Ask an Expert about Retained Capital