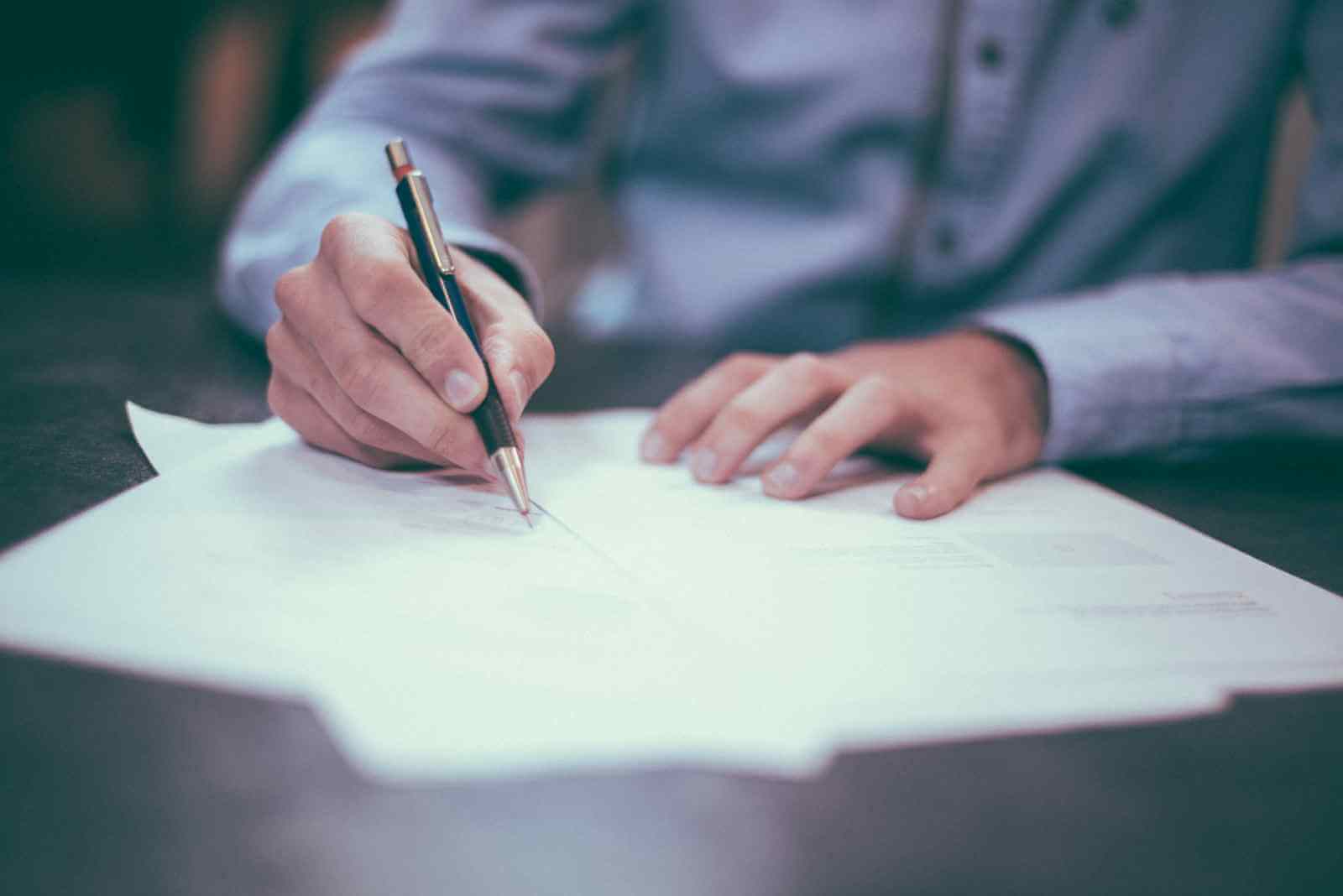 Who is Warren Buffett?

Commonly referred to as "The Oracle of Omaha" because of his Nebraska roots, Warren Buffett is widely regarded as the world's most prominent value investor.

Buffett caught the investing bug at the University of Nebraska, where he read Benjamin Graham's "The Intelligent Investor." Graham's book advised investors to seek out stocks that trade far below their actual value, that deliver a margin of safety and that sell below their intrinsic value.

Buffett thoroughly researches businesses and buys them only at discounted prices. This practice, which was essentially invented and defined by Graham, gives him a so-called "margin of safety" on all of his investments. This margin of safety is the difference between a business's intrinsic value and its share price.

Buffett invests in businesses with superior economic characteristics that are controlled by successful, skilled management teams. He also looks for companies with long histories of above-average earnings growth. And unlike many other investors, Buffett does not pay attention to stock market fluctuations, macroeconomics or market predictions. Instead, he merely sticks to his long-term investing plan. As long as a firm's fundamentals do not change, Buffett will not sell -- even in times of economic crisis.

Below are a few other characteristics that Buffett looks for when evaluating an investment opportunity.

Easy-to-Understand Businesses
One of Buffett's principles is not unlike that of well-known investor Peter Lynch -- stick with what you understand and choose investments with which you are comfortable. Buffett, arguably one of the greatest and most revered stock-pickers of all time, says investors shouldn't complicate things by seeking out complicated companies.

Along those lines, the world's savviest investor has kept his holding company, Berkshire Hathaway, away from fast-growing technology stocks. Buffett admits that he just doesn't understand technology well. As such, he avoids the industry altogether. Before investing in any business, Buffett attempts to predict what the company will look like 10 years in the future. High-tech markets change too fast to look that far ahead with any confidence.

High Return On Equity (ROE)
Buffett emphasizes return on equity (ROE), a key measure of a company's profitability. He prefers to invest in companies in which he can confidently forecast future ROEs at least 10 years out. He is particularly fond of firms that don't require a lot of capital, as they tend to produce much higher returns on equity.

Consistently Strong Free Cash Flow
Buffett also seeks companies with significant free cash flow. Always mindful of the risks associated with investing, he ensures that his companies have plenty of money left over to invest in their growth after they have paid the bills.

Limited Debt
In the 1990s, Buffett bought insurers Geico and General Re because he liked how the companies limited and managed their debt.

Buffett also likes the "float" that insurance companies offer. Policyholders pay premiums up front, but claims are paid out later -- providing insurance companies with a steady stream of low-cost cash to play with. Until policyholders collect on their policies or claims, the company can invest those billions in stocks/bonds or other areas, and who better to invest that money than Buffett himself?

Quality Management
Among the most noteworthy aspects of Buffett's stock-picking expertise is that he looks for quality companies with quality management teams. When Buffett buys a business, he buys its management as well. Buffett looks for people who are as passionate about their business as he is about investing.

Why Does Warren Buffett Matter?

Thanks to an ability to spot undervalued companies and purchase them on the cheap, Buffett has made many people very wealthy over the course of his five-decade career. As of 2012, Buffett's 38% stake in Berkshire Hathaway gives him a net worth of more than $32 billion, making him the second-wealthiest man in the world (behind only Bill Gates). He is also one of the very few who has amassed such astonishing riches almost exclusively through stock market investments.

Ask an Expert about Warren Buffett

Investing Like Warren Buffett
Understanding the Four Pillars of Warren Buffett
10 Warren Buffett Facts You Won't Believe Are True
George Soros: 50 Quotes From the World's Most Controversial Billionaire
How Sean Quinn Went from Billionaire to Bankruptcy
Ask an Expert
All of our content is verified for accuracy by Paul Tracy and our team of certified financial experts. We pride ourselves on quality, research, and transparency, and we value your feedback. Below you'll find answers to some of the most common reader questions about Warren Buffett.

If you have a question about Warren Buffett, then please ask Paul.

If you have a question about Warren Buffett, then please ask Paul.

Ask an Expert about Warren Buffett