What is a Bank Run?

A bank run occurs when a flood of depositors withdraws funds from a bank within a short time frame.

How Does a Bank Run Work?

It’s important to remember one thing about banks: They don’t keep your money in cash in a vault. Rather, when people deposit funds in a bank, the bank lends a portion of those funds to people who want loans for houses, cars, businesses or whatever else. Accordingly, depositing $100 into your bank account doesn’t mean there is $100 sitting in the vault.

By lending out deposits, banks make money in the form of interest. However, they must keep a portion of those deposits on hand at all times to support the day-to-day inflow and outflow of funds that depositors need.

Let’s say John Doe reads a rumor on the Internet that Bank XYZ is going to go bankrupt. Worried about the money in his checking and savings accounts there, John runs over to the bank and withdraws all of his money. He also tells his sister, his nephews and his parents, who also withdraw their money. Rumors of Bank XYZ’s demise spread over the Internet like wildfire. Soon, more people withdraw their funds or transfer them to other banks.

The rumor is not true, and Company XYZ is in fine financial health. But by this point, Bank XYZ has given out so much cash from its vault that now it really is having a hard time fulfilling the withdrawal requests from its customers. The news goes national, and every depositor of Company XYZ hears that you’d better get your money out now before there’s none left. The downward cycle continues.

Eventually, the withdrawals reach a point where Company XYZ is drained of cash, actually does become financially unstable and goes under. The run becomes a self-fulfilling prophecy.

Why Does a Bank Run Matter?

Ask an Expert about Bank Run

50 Quotes From the World's Most Controversial Billionaire
How the 5 Wealthiest MLB Owners Got Rich
10 of the Most Powerful Women in Finance
7 Warning Signs of an Impending Layoff
Buffett's Big Gaffes: Even the Legends Make Mistakes

Goldman 360
Current Liability
Black
Keepwell Agreement
Employee Share Ownership Trust (ESOT)
Ask an Expert about Bank Run
At InvestingAnswers, all of our content is verified for accuracy by Paul Tracy and our team of certified financial experts. We pride ourselves on quality, research, and transparency, and we value your feedback. Below you'll find answers to some of the most common reader questions about Bank Run.

If you have a question about Bank Run, then please ask Paul.

If you have a question about Bank Run, then please ask Paul. 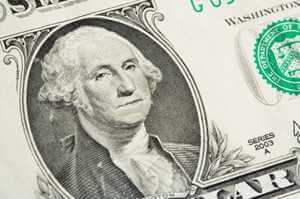 TreasuryDirect is the first and only financial services website that lets investors buy and redeem savings bonds,...Read More › 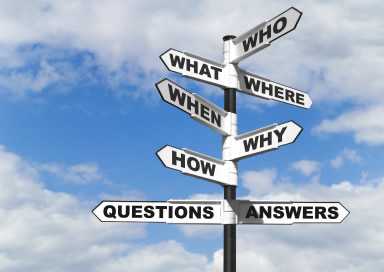 What's the biggest mistake investors make? Analyzing a company's prospects without paying any attention to the bigger picture. With that in mind, here's how to assess the big picture...Read More › 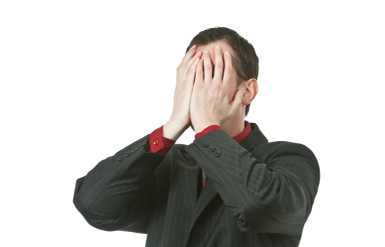 Don't know much about Roth IRAs? You're not alone. Recognizing that fact, one blogger sprung to action.  In March, Jeff Rose of...Read More ›

Ask an Expert about Bank Run