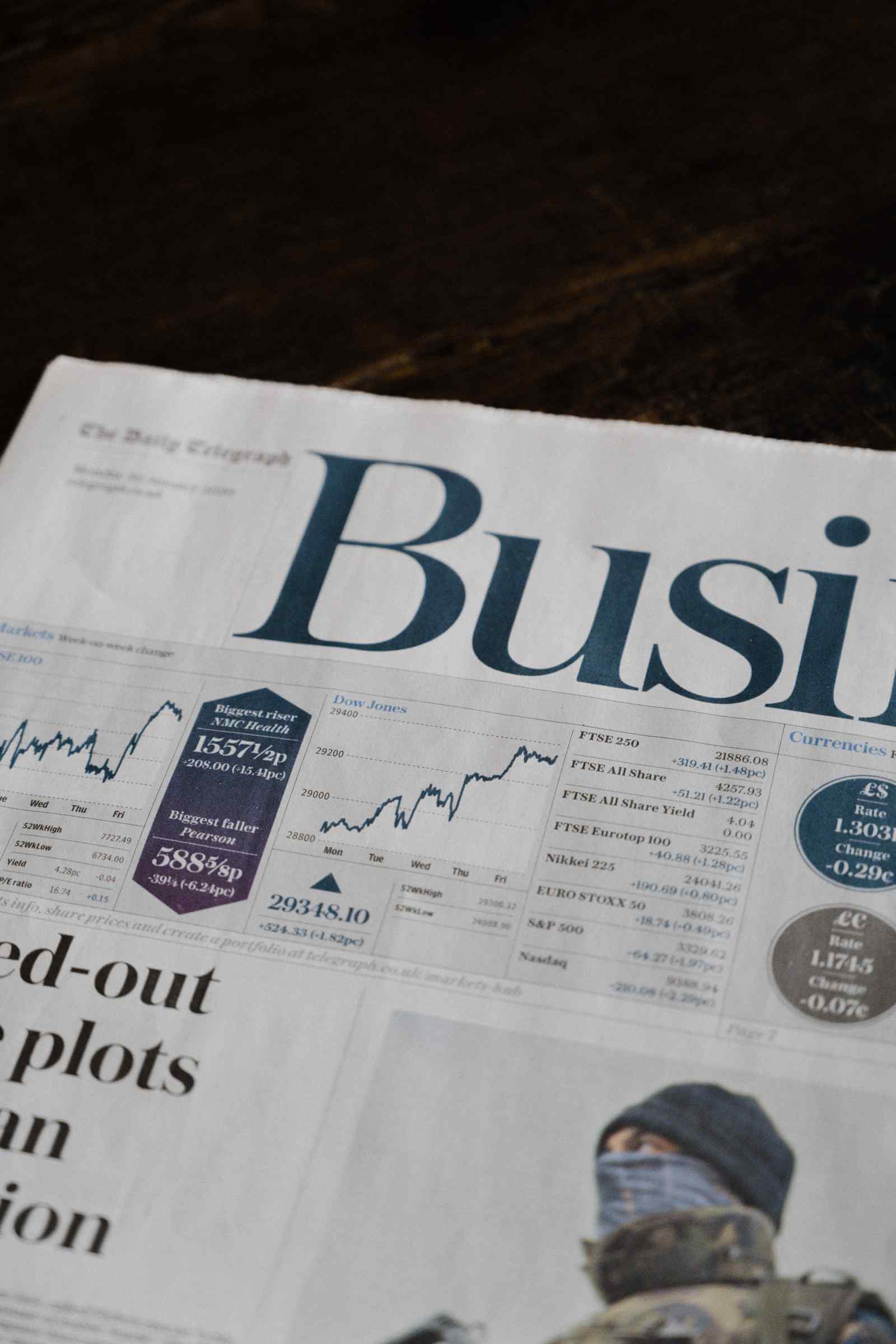 What is the Reserve Ratio?

For example, let's assume that Bank XYZ has $400 million in deposits. If the Federal Reserve's reserve ratio requirement is 10%, Bank XYZ must keep at least $40 million in an account at a Federal Reserve bank and may not use that cash for lending or any other purpose.

Reserve ratios are a key component of monetary policy. The Federal Reserve can lower the reserve ratio, for example, in order to enact expansionary monetary policy and encourage economic growth. The reduction makes banks free to lend more of their deposits to other bank customers and earn interest.

These customers in turn deposit the loan proceeds in their own bank accounts, and the process continues indefinitely. This increase in the supply of available funds lowers the price of those funds (i.e., the lending rate), making debt cheaper and more enticing to borrowers.

Ask an Expert about Reserve Ratio

Economics for Investors: The Basics
High Inflation Is Coming -- Here's How To Protect Your Wealth Now
Anatomy of a Bubble: Position Yourself to Profit Before the Next One Pops
The Economics of Unemployment
The World's Fastest-Growing Economies
Ask an Expert
All of our content is verified for accuracy by Paul Tracy and our team of certified financial experts. We pride ourselves on quality, research, and transparency, and we value your feedback. Below you'll find answers to some of the most common reader questions about Reserve Ratio.

If you have a question about Reserve Ratio, then please ask Paul.

If you have a question about Reserve Ratio, then please ask Paul.

Ask an Expert about Reserve Ratio