The Safest Banks in America

Depositing your money into a bank account may feel like the safest place to stash your cash, but are all banks safe? How do you know that your money is protected?

While there are trillions of dollars deposited into US banks, many take it for granted that it will always be there. Unfortunately, banks have been known to fail, especially during financial crises such as the Great Depression and the 2008 Great Recession.

Now, putting money in a bank shouldn’t be scary, so we'll cover what makes banks safe, what features to look for in a bank, and give you a list of some of the safest banks in America.

What Makes a Bank Safe?

Banks are where most Americans keep their money, depositing into checking and savings accounts to handle most of their daily financial transactions. While most banks offer protection to depositors, it’s important to know what that protection is, how much of your funds are protected, and what standards most banks are held to.

Before you deposit a dollar into any bank, you want to ensure that the money you put in is protected by the Federal Deposit Insurance Corporation (FDIC). The FDIC is an independent agency created by Congress after the Great Depression to maintain stability and public confidence in the nation's financial system.

Here’s a quick rundown of what you need to know about FDIC insurance;

Joint accounts are per depositor, so an account with two owners would be insured up to $500,000.

Credit unions are member-owned financial institutions that function similar to a traditional bank. Members can deposit funds into checking and savings accounts, get loans for things like cars and homes, and even open a retirement account. Credit Unions are not-for-profit institutions, which means they act in the interest of the owners, which are the members.

While the institutions operate differently than a bank, they do offer similar protections.

The National Credit Union Administration (NCUA) acts in a similar manner as the FDIC, insuring depositor funds at credit unions. These deposits are also insured for up to $250,000 per individual, per credit union, per account type. In the event a credit union fails, the NCUA will reimburse depositors up to the insured amount.

And just like FDIC insurance, joint accounts are insured per depositor. So an account with two owners would be insured up to $500,000.

How to Know if a Bank is Safe

While having a federally-backed agency insure a portion of your deposits is nice, it doesn’t mean the bank is safe. To evaluate the safety of a bank, FDIC or NCUA insurance is a requirement, but you can also research to see which banks are on troubled financial footing.

Probably the most accurate way to do this is using the Texas Ratio. The Texas Ratio was developed by RBC Capital Markets' banking analyst Gerard Cassidy as a way to predict bank failures during the state's 1980s recession.

There are a few other banks approaching a 100% Texas ratio on S & P Global’s list, but overall, less than a dozen banks in the US are currently approaching troubled status.

Overall, almost all FDIC insured banks are a safe bet to deposit your funds.

In addition to insuring your deposits, banks offer many safety features to keep your money protected. Here are just a few ways banks help protect consumers from fraud and other financial safety concerns:

When using a credit card for purchases, most banks offer $0 fraud liability protection against fraudulent purchases on your account. When you report fraudulent activity on your account, the card issuer will freeze the account, open an investigation, and reimburse the charges.

If the card issuer doesn’t offer $0 liability protection, cardholders may need to cover up to $50 of the fraudulent charge costs.

For debit and credit cardholders, banks are now offering cards with chip-and-pin technology to further protect your card from would-be thieves. The chips that are now prevalent in newer credit and debit cards encrypt your credit card information when they are used, preventing identity thieves from stealing your information from a credit card reader.

When making purchases online, you may have been promoted to enter a CVV code, also known as the 3- or 4-digit number on the bank of your debit or credit card.

This number is unique to the physical card you own, and it is not stored digitally. This means that even if an identity thief stole your credit card information online, they cannot purchase at a retailer that requires the CVV number, because it is only available on the physical card itself.

Occasionally when making a purchase with a credit or debit card, you will be required to enter your billing zip code. This is an extra security step to prevent thieves who have stolen your credit card from making purchases if they do not have your address information.

This is most commonly seen as gas stations, where thieves could purchase gas without ever entering the gas station. It's a quick and quiet way of testing if the card is valid.

If the zip code is not provided, the card transaction will be declined.

Some banks are now providing an extra layer of protection for purchases with single use credit card (or “virtual credit card) numbers. This allows you to assign multiple “virtual” card numbers for a single account, using a separate one for each online retailer you use, with a specific amount allocated to each number.

This protects consumers in two ways:

More and more banking is happening online, and many people are opening new bank accounts without ever stepping foot in a brick-and-mortar bank. While online banks may seem more impersonal, it does not mean they are any less safe.

Just like traditional banks, most online banks are FDIC insured, protecting user funds. Online banks also use the latest technology, such as chip cards, and virtual cards, two factor authentication, and have similar liability protection on credit and debit cards.

Before signing up for any online bank, just ensure the accounts are insured before depositing any money.

While most FDIC-insured banks can be considered safe, having a low Texas Ratio means the bank manages its debt well. According to BankRegData.com, out of the top 100 banks (by assets), there are only a few with a Texas ratios below 5.0%.

We can consider these some of the safest banks in America.

What Happens if a Bank Fails?

When a bank fails, it means it can no longer meet its debt and depositor obligations. At this point, the FDIC steps in and either sells the bank to another bank, or takes over operations for the bank.

Since the FDIC also insures deposits, if the bank is FDIC insured, depositors will be able to access their insured funds from the FDIC.

When the bank is sold to another bank, account holders will automatically become customers of the purchasing bank. This may mean new account numbers, apps to download, and banking locations will be available.

While banks can fail from time to time, there are a few events in American history that caused a wave of bank failures, losing many Americans their life savings. Here are a few notable ones that helped form the basis of the protections we have today (such as the FDIC):

In 1819, many state-chartered banks failed after demand for US agriculture dried up. Since the FDIC was not appointed yet, many depositors lost their funds.

Many factors contributed (including Andrew Jackson's fiscal policies), but in 1837, 343 out of 850 U.S. banks closed entirely. Many depositors lost their life savings.

In 1873, after much speculation and overbuilding of railroads, many railroad companies declared bankruptcy. Known as the “Long Depression”, this event even caused the New York Stock Exchange to suspend trading for the first time in history. Many banks failed, and no deposits were insured, causing many Americans to lose everything.

Due to high inflation and regulatory factors, over 1,000 Savings and Loan institutions failed by 1989, but the FDIC was able to reimburse all deposits at FDIC-insured banks.

As mentioned earlier, over 400 banks failed during the 2008 financial crisis. The FDIC was once again able to reimburse depositors and keep insured funds safe.

How to Avoid Paying Bank Fees Once and For All
A Primer on Quantitative Easing: What Is It and Will It Save the Economy?
The Safest Banks in America -- 2nd Quarter 2012
7 Ways to Hack Proof Your Online Bank Account
Is Your Bank in Trouble? Here's How to Find Out
Ask an Expert
All of our content is verified for accuracy by Mark Herman, CFP and our team of certified financial experts. We pride ourselves on quality, research, and transparency, and we value your feedback. Below you'll find answers to some of the most common reader questions about The Safest Banks in America.

If you have a question about The Safest Banks in America, then please ask Mark.

If you have a question about The Safest Banks in America, then please ask Mark. 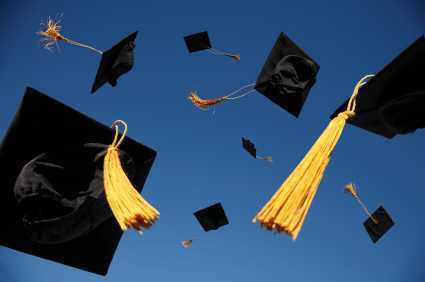 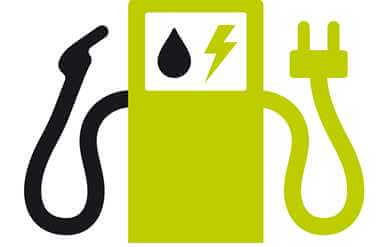 There are important reasons to be cautious about when looking at new products. In some instances, these products will improve down the road; buy them now and you may get stuck with yesterday's...Read More › 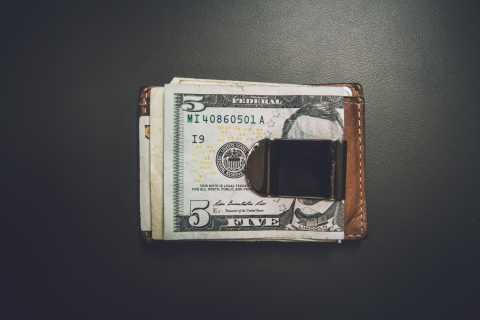 The practice of common sizing financial statements allows you to compare two companies that are of different sizes.  What is a Common Size Income Statement? A common size income...Read More › 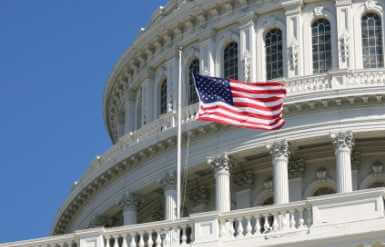 Ask an Expert about The Safest Banks in America