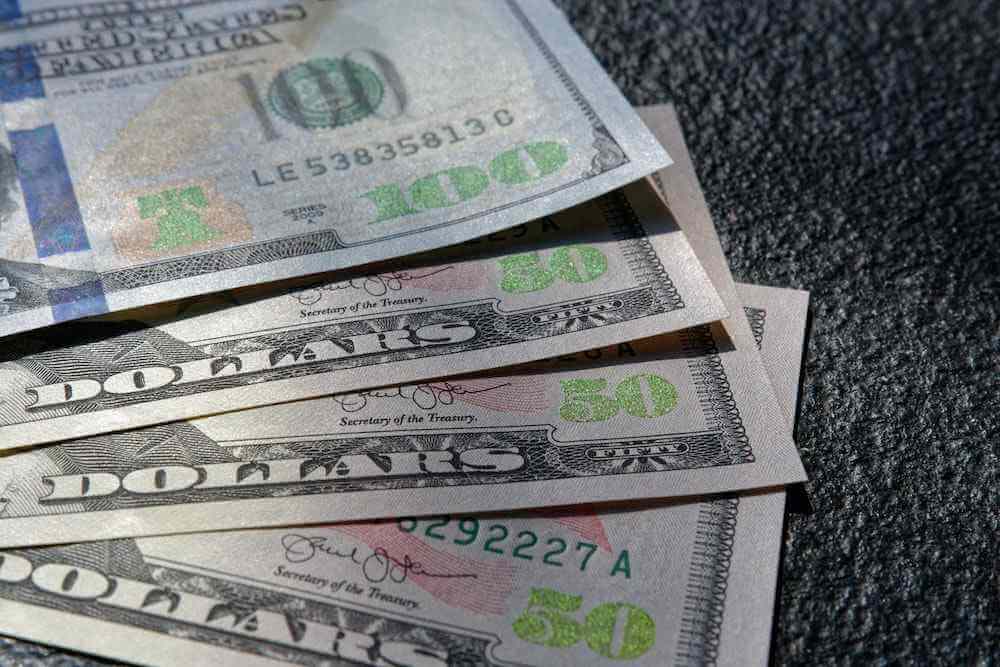 Macroeconomics involves the study of aggregate factors such as employment, inflation, and gross domestic product, and evaluating how they influence the economy as a whole.

How Does Macroeconomics Work?

The Great Depression and its resulting high unemployment rate greatly influenced the development of macroeconomics. In 1936, John Maynard Keynes published The General Theory of Employment, Interest and Money, which theorized that government spending and tax policies could be used to stabilize economies. The Keynesian school of economic thought argues that an increase in government expenditures or a reduction in taxes will stimulate an economy; likewise, a reduction in government expenditures or an increase in taxes will constrict an economy and reduce inflation.

Later, Milton Friedman developed another well-known macroeconomic school of thought, called Monetarism, which rejected Keynes's fiscal policy idea and stated instead that regulating the money supply was the key to economic stability. Although Friedman published several books on a variety of topics, his best-known work is Studies in the Quantity Theory of Money, published in 1956.

The U.S. Federal government has both fiscal and monetary tools at its disposal to help regulate the economy.

The measures and topics of study most commonly associated with macroeconomics include: gross domestic product, the rate of employment, the phases of the business cycle, the rate of inflation, the money supply, the level of government debt, and the short-term and long-term effects of trends and changes in these measures. Macroeconomics also studies the interrelationships among the factors that shape the economy.

Why Does Macroeconomics Matter?

Macroeconomists look for ways to meet economic policy goals and create economic stability. In doing so, they often attempt to predict future levels of employment, inflation, and other key economic indicators. These predictions affect decisions made today by governments, individuals, and companies.

It is important to note the distinction between macroeconomics and microeconomics. Whereas Macroeconomics looks at the "big picture," microeconomics delves into the study of supply and demand and factors that impact individual consumer decisions. However, the two are inherently interrelated, as small decisions at the microeconomic level will ultimately have an impact on larger economic factors that influence the entire economy.

In the investing world, it behooves everyone to have at least a general familiarity with macroeconomic theory and the current state of the economy. It goes without saying that broad macroeconomic changes will inevitably be felt at both the corporate and the individual level. Furthermore, the markets themselves are often moved by the release of sensitive economic data, such as the latest GDP report or recent employment figures.

Often, those most concerned with macroeconomics tend to adopt a top-down approach to investing. Rather than strictly focusing on company fundamentals, top-down investors first attempt to analyze which sectors of the economy are poised to benefit from current economic trends. Only when they have determined the areas with the most favorable economic outlooks do they begin to search for the most promising companies within those particular industries. The underlying rationale behind this philosophy is that even strong companies can struggle if the industry in which they operate is facing a stiff economic headwind. Meanwhile, the weakest firms in a booming industry can still thrive.

Ask an Expert about Macroeconomics

Adam Smith and the Wealth of Nations: The Birth of Economics
High Inflation Is Coming -- Here's How To Protect Your Wealth Now
How to Spot a Modern-Day Monopoly
Anatomy of a Bubble: Position Yourself to Profit Before the Next One Pops
10 Facts About China You Won't Believe (But You Should)
Ask an Expert
All of our content is verified for accuracy by Paul Tracy and our team of certified financial experts. We pride ourselves on quality, research, and transparency, and we value your feedback. Below you'll find answers to some of the most common reader questions about Macroeconomics.

If you have a question about Macroeconomics, then please ask Paul.

If you have a question about Macroeconomics, then please ask Paul.

Ask an Expert about Macroeconomics