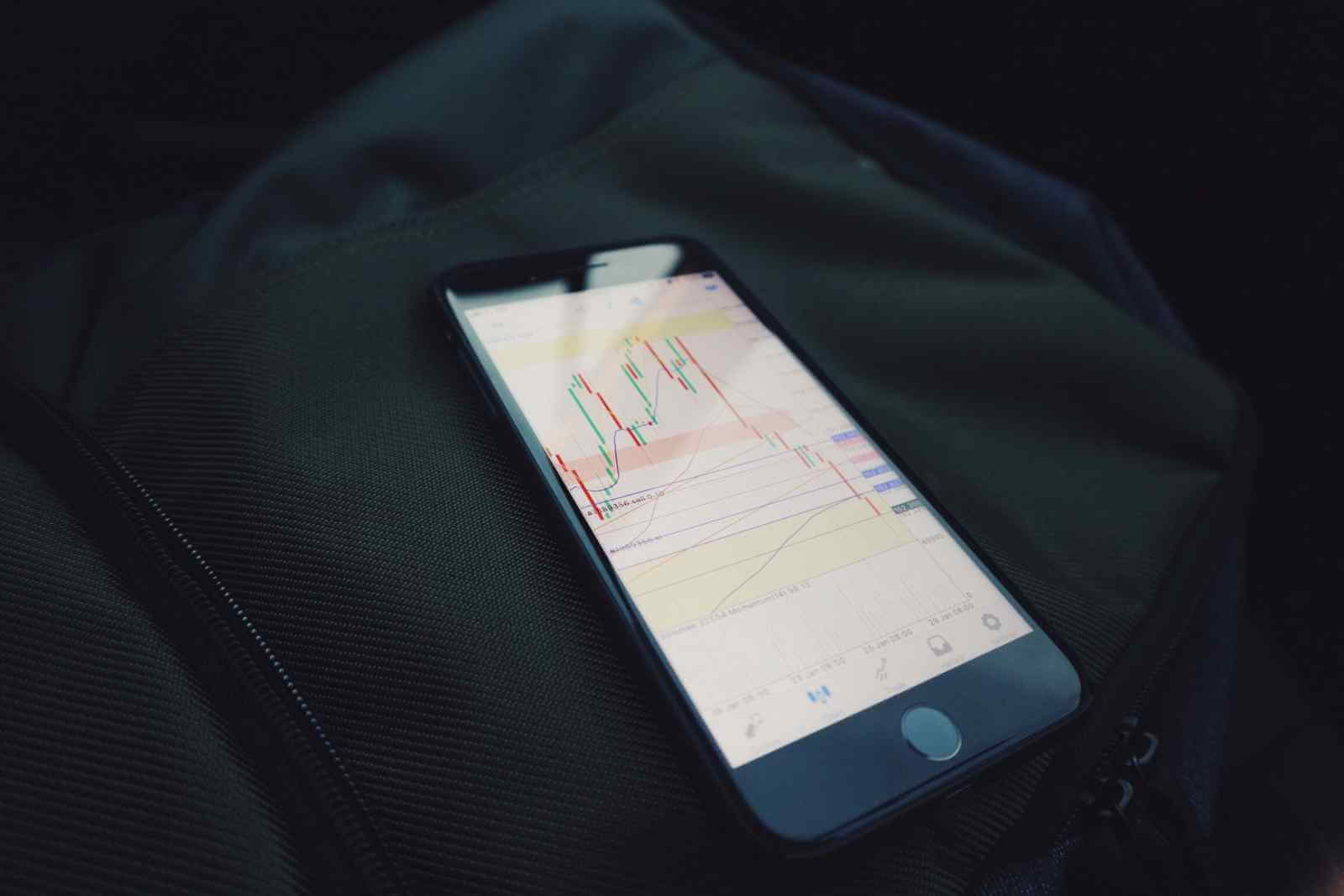 What is Goodwill Impairment?

Generally, a goodwill impairment occurs when a company A) pays more than book value for a set of assets (the difference is the goodwill), and B) must later adjust the book value of that goodwill.

How Does Goodwill Impairment Work?

Goodwill is an asset, but it does not amortize or depreciate like other assets. Instead, GAAP rules require companies to "test" goodwill every year for impairments.

After the acquisition, Company ABC's sales fall by 40% over the year because Company XYZ changed its product line, which proved unpopular. Also, a competitor introduced a newer, lighter, faster, and cheaper product. As a result, Company ABC's fair market value falls to $8 million.

In this example, Company XYZ would compare Company ABC's current fair market value of $8 million plus the $5 million of goodwill (a total of $13 million) to the $15 million it has recorded as Company ABC's value on its books. The difference between the two is $2 million, and Company XYZ must therefore reduce the goodwill on its books by that amount. The goodwill entry on its balance sheet goes from $5 million to $3 million, and its total assets fall correspondingly.

Why Does Goodwill Impairment Matter?

When a company records a goodwill impairment, it is telling the market that the value of the acquired assets has fallen below what the company generally paid for them.

Goodwill can represent a large amount of a company's net worth, and acquisitions (especially in the age of technology) often involve the purchase of things that by and large are intangible. But overinflating goodwill can mislead investors, and simply amortizing goodwill (which used to be the procedure) can also create artificial values for the asset. To find a more accurate value and therefore provide more meaningful and accurate financial statements, companies must therefore test their goodwill by comparing the actual value of the assets in question to their recorded value and adjusting for the difference every year.

Ask an Expert about Goodwill Impairment

Annual Report
Enterprise Value to Cash Flow from Operations (EV/CFO)
Return on Assets (ROA)
Net Interest Cost (NIC)
Operating Cash Flow Demand (OCFD)
Ask an Expert about Goodwill Impairment
At InvestingAnswers, all of our content is verified for accuracy by Paul Tracy and our team of certified financial experts. We pride ourselves on quality, research, and transparency, and we value your feedback. Below you'll find answers to some of the most common reader questions about Goodwill Impairment.

If you have a question about Goodwill Impairment, then please ask Paul.

If you have a question about Goodwill Impairment, then please ask Paul. 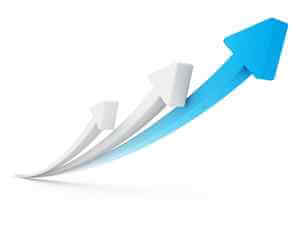 You may have been intrigued by stories of investors buying into Microsoft (Nasdaq: MSFT) in the early 1990s or Wal-Mart (NYSE: WMT) in the 1980s. Buying these companies when they were still small...Read More › 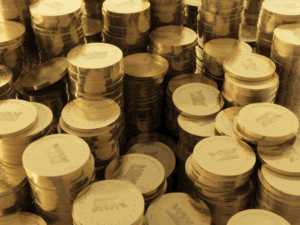 One of gold's allures is its use as a hedge against negative economic outcomes: ...Read More › 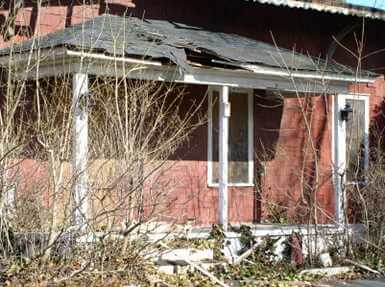 Ever wonder why that house on your street is just sitting there, making the neighborhood look crummy? You're not alone. Every month, there are hundreds of thousands of home foreclosures...Read More ›

Ask an Expert about Goodwill Impairment