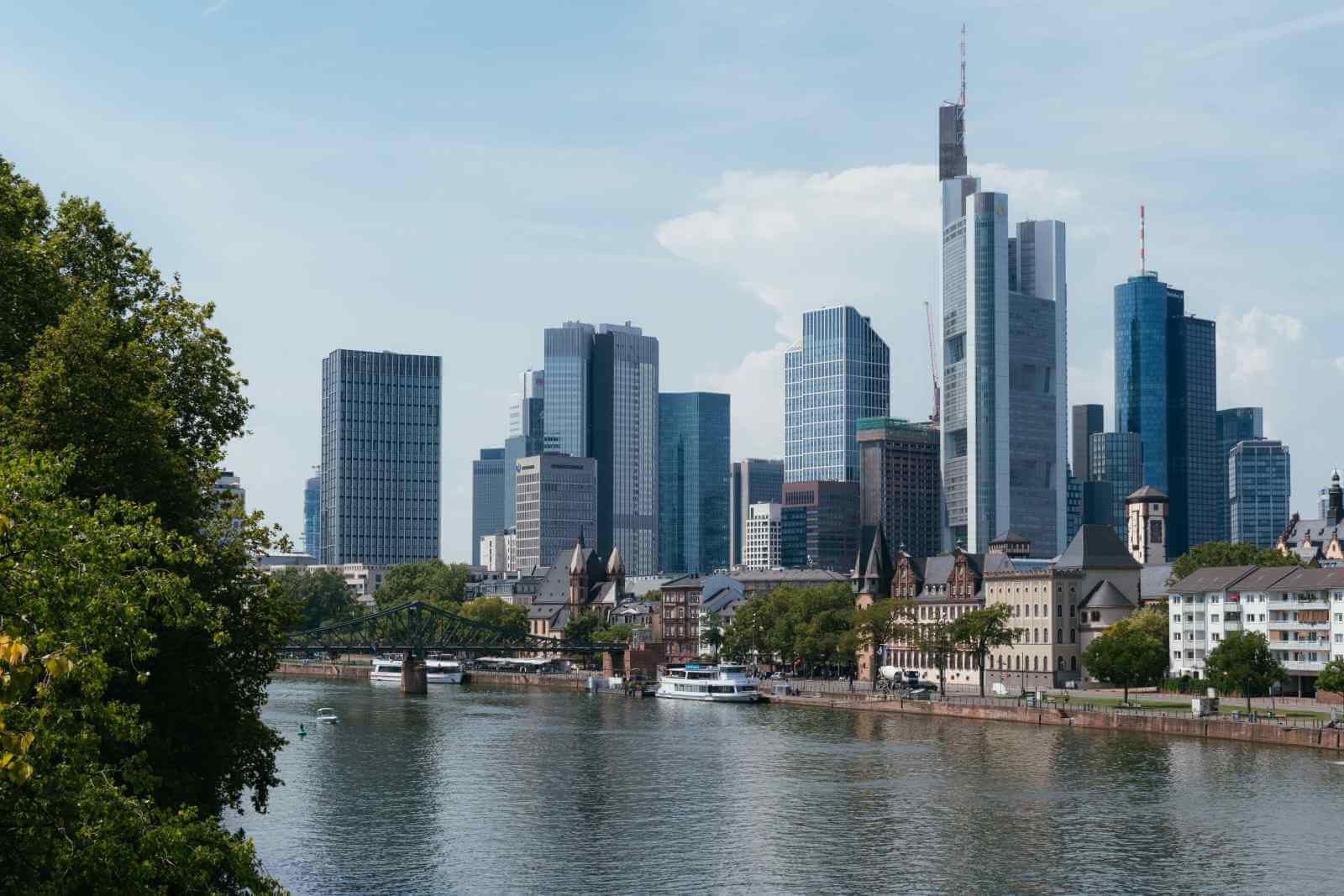 What is Earning Potential?

Earning potential often refers to the top salary for a particular field or profession. In the finance world, the meaning is not much different: earning potential is the biggest profit a company could potentially make.

How Does Earning Potential Work?

Why Does Earning Potential Matter?

Ask an Expert about Earning Potential

23 Secrets The Airlines Won't Tell You About Finding Cheap Flights
My Employer Offered Me Stock Options - What Should I Do?
5 Reasons Why You Should Be Self-Employed
The 30 Highest Paying Jobs in America
9 Signs Your Work-Life Balance Is Out Of Whack
Ask an Expert
All of our content is verified for accuracy by Paul Tracy and our team of certified financial experts. We pride ourselves on quality, research, and transparency, and we value your feedback. Below you'll find answers to some of the most common reader questions about Earning Potential.

If you have a question about Earning Potential, then please ask Paul.

If you have a question about Earning Potential, then please ask Paul.

We hear a lot about the extravagancies of celebrity spending, and its consequences. Read More ›

Ask an Expert about Earning Potential