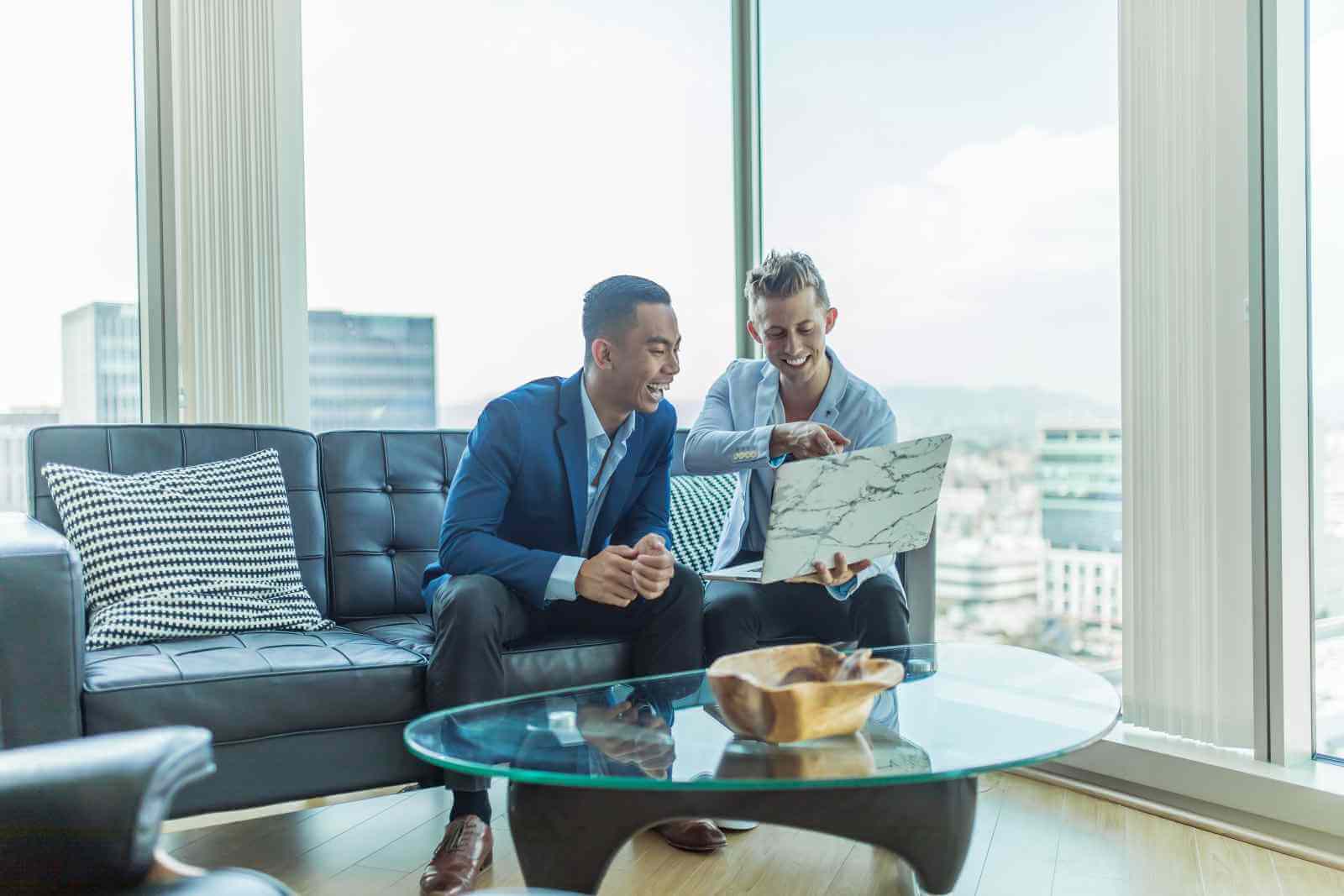 Accruals are records of revenue and expenses in the periods in which they are incurred. They are a key component of the accrual method of accounting.

How Do Accruals Work?

Company XYZ must insure one of its buildings. The insurance company bills Company XYZ $600 every six months (one bill in January, the next in July). If each bill is for six months' coverage, then under the accrual method, Company XYZ would not record a $600 expense in January and a $600 expense in July (doing so would mean Company XYZ was using the cash method); it would instead record a $100 expense each month for the whole year. That is, Company would match the expense to the periods in which it is incurred: $100 for January, $100 for February, $100 for March, and so on. As you can see, accruals recognize economic events in certain periods regardless of when actual cash transactions occur.

Accrual accounting is the opposite of cash accounting, which recognizes economic events only when cash is exchanged. The accrual method is more common than the cash method, and the IRS often requires companies to use accruals when they have more than a certain level of revenues or carry inventory.

Why Do Accruals Matter?

Although it is more complex, harder to implement and harder to maintain than the cash method of accounting, most analysts agree that accruals provide a more accurate picture of a company's performance. That's because in any given accounting period, revenues are associated with their corresponding expenses, which gives a truer picture of the real costs of producing the revenue in a given period.

Additionally, accruals allow companies to reflect the fact that sales may have been made and expenses incurred even if cash has not changed hands yet (as is often the case with sales made on credit and similar circumstances). This in turn produces financial statements that are comparable over time.

However, one of the big drawbacks of accruals is that they tend to obscure the nature of the company's actual cash position (e.g., a company may show millions in sales but only have $10 in its cash account because its customers haven't paid yet).

Ask an Expert about Accruals

Is Your Bank's Balance Sheet Overloaded With Distressed Real Estate?
10 Things to Know About Every Cash Flow Statement
Financial Statement Analysis for Beginners
Why Is A Company's Free Cash Flow So Important?
The Top 4 Places CFOs Hide Fudged Numbers
Ask an Expert
All of our content is verified for accuracy by Paul Tracy and our team of certified financial experts. We pride ourselves on quality, research, and transparency, and we value your feedback. Below you'll find answers to some of the most common reader questions about Accruals.

If you have a question about Accruals, then please ask Paul.

If you have a question about Accruals, then please ask Paul.

Ask an Expert about Accruals