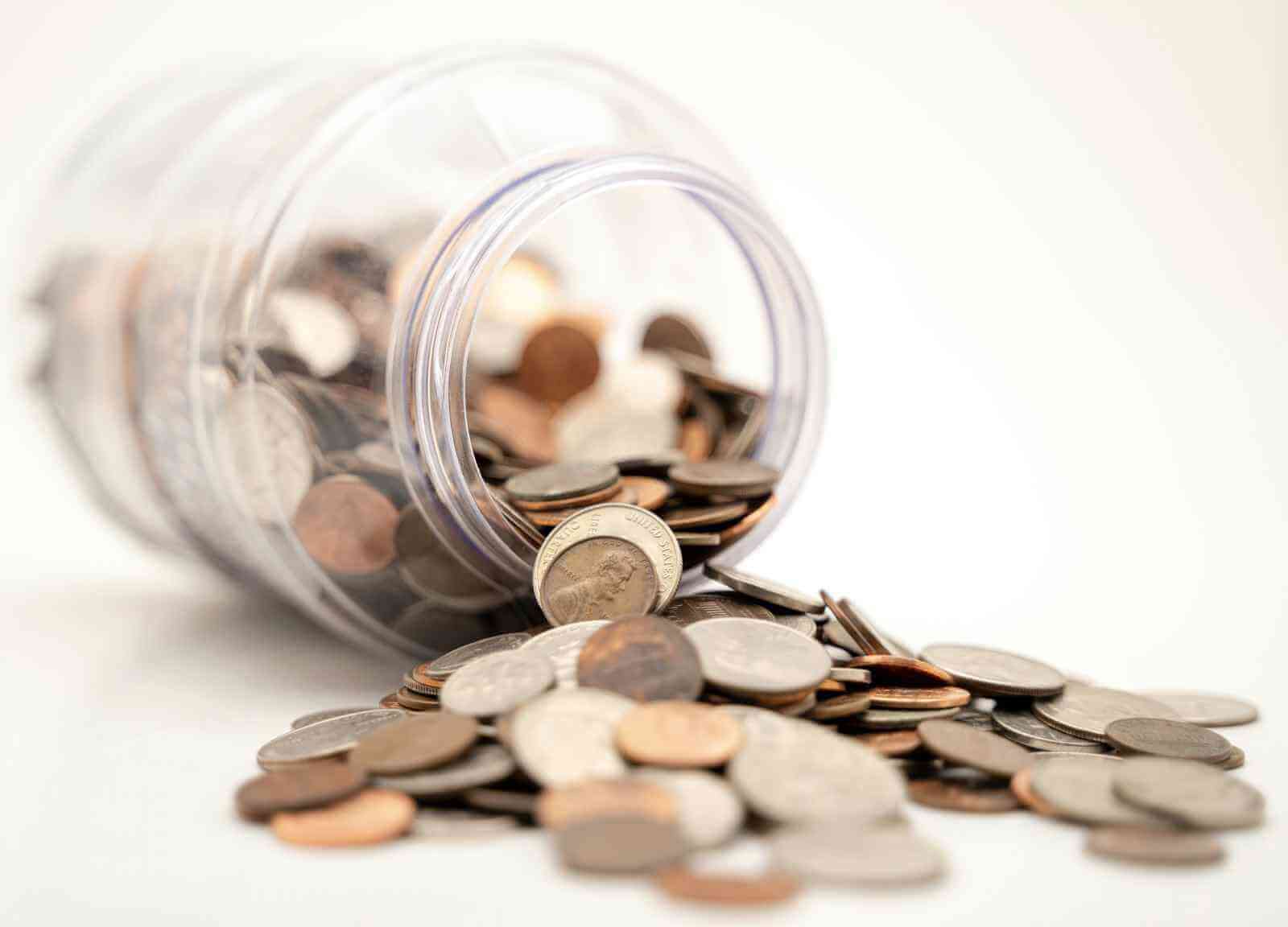 Usury is lending money at an interest rate thought to be irrationally high or higher than permitted by law.

Usury is another word for predatory lending, which is the act of imposing unfair and abusive loan terms on borrowers. Predatory lenders charge unreasonably high-interest rates and usually target borrowers with poor credit and few other options to borrow money at reasonable rates.

To prevent usury, some jurisdictions limit the annual percentage rate (APR) that a lender may charge, while others outlaw the practice entirely.

The concept of usury may be an interesting academic topic, but regrettably it has little relevance in consumer lending. There are countless ways lenders sidestep the law.

Each state sets regulations surrounding loans. Most lending institutions, whether mortgage banks, auto finance companies, or credit card issuers, are incorporated in states, such as Delaware and South Dakota, that offer little or no regulatory protection against charging exorbitant rates on loans.

Further, these states do not specify in legislation an exact number as to what is an excessively high or unlawful rate. Essentially, a lender based in Delaware or South Dakota can charge whatever rate the borrower accepts when they sign the lending agreement. Even if a consumer has never set foot in Delaware or South Dakota, the debt they incur by the use of their credit card, auto loan, or home mortgage, will be governed by the laws of the state where that lender was legally based.

In addition, payday lenders, who frequently charge exorbitant rates, are often incorporated in an area that is governed by an Indian tribe. The payday lender operates under Indian tribal law, which offers no protection against charging exorbitant interest rates. Rates can often exceed 100% per year.

Creating a legal base of registration in an area of land governed by Indian tribal law is a highly contentious issue that is often the subject of legal debate. Payday lenders operate at the very limits of the law, and many lawyers and consumer advocates argue that payday lending practices are outright illegal.

Establishing a corporation on an Indian reservation to sidestep state laws on debt finance, which is essentially akin to operating in a regulation-free environment, is a very murky legal area often tested in state and federal courts. Many courts do not recognize Indian tribal law as the law governing a lending contract. Instead, the court will ignore the Indian tribal law will and instead apply the relevant state law.

An example of predatory lending is the classic loan shark or payday lender. Often when a lender emphasizes the low monthly repayments for a particular loan, they are acting in a predatory manner as there are a variety of hidden fees attached to the transaction. Whether called fees, charges, or interest, in the end, all these extra add-ons – however, they are labeled – increase the total amount the borrower ends up paying.

Another prime example of this was the widespread practice of teaser-rates for residential mortgages. A lender would offer a home mortgage loan with an initial repayment period of, for example, one year when the payments were very low and the interest rate nearly zero. However, after that introductory period, the interest rate would skyrocket into double digits.

As a result, many homeowners were lured into taking out teaser rate loans, only to discover a year later that they were unable to afford the massively increased monthly payments. If they could not afford the high monthly payments, they risked losing their home in a foreclosure. Foreclosure entails a considerable number of expenses all charged to the borrower, loss of a home, as well as a damage to a borrower's credit rating.

What Is Hidden Usury?

There is often the complicated issue of hidden usury where excessively high interest rates are charged, yet that rate is hidden.

A perfect example is when furniture shops offer to sell furniture at zero interest with monthly payments beginning one year in the future. What the buyer does not know until the last minute is that there are usually many extra fees involved in the purchase. Further, furniture sold with a zero-interest loan is aggressively marked up in price to cover the interest.

For example, a sofa set purchased for cash could be priced at $500. Yet, the same sofa set could also be sold a different shop with a zero-interest loan but priced $700 along with a loan application processing fee of $100. Monthly repayments, spread out over 1 or 2 years, could total $900. In the end, the buyer is effectively borrowing and ultimately repaying $1000 to buy a $500 sofa set on credit. That extra $500 is a hidden interest expense.

In all of these lending products, the adage applies: buyer beware. There is no such thing as interest-free credit.

The concept of usury dates back to biblical times. Many religions, including Christianity and Islam, frowned upon usury or outright banned the charging of interest. Usury first became widespread in England under King Henry VIII and concerned initially charging any amount of interest on loaned money at all. At that time, money lending only took place between individuals and small groups. Bank lending did not exist.

In some parts of the world, charging interest is still illegal. Islamic law, known as Sharia, forbids the charging of any interest on borrowed money. To address this religious issue, banks in Islamic nations structure loans to borrowers so as they take on characteristics of a lender purchasing an equity stake in the borrowers' business. In the Middle East, there is an entire industry within the banking sector specialized in making Sharia-compliant loans.

Ask an Expert about Usury

Benjamin Graham: The Father of Value Investing
Flip Flops: Going from Public to Private
The Shocking Truth About Donald Trump's Rise To Success
How the 5 Wealthiest MLB Owners Got Rich
How Did Warren Buffett Get Rich? 4 Key Stocks to Follow

Impairment
Tax Evasion
Katie Couric Clause
National Credit Union Administration (NCUA)
Notary
Ask an Expert about Usury
At InvestingAnswers, all of our content is verified for accuracy by Theodore Kim, CFA and our team of certified financial experts. We pride ourselves on quality, research, and transparency, and we value your feedback. Below you'll find answers to some of the most common reader questions about Usury.

If you have a question about Usury, then please ask Theodore.

If you have a question about Usury, then please ask Theodore. 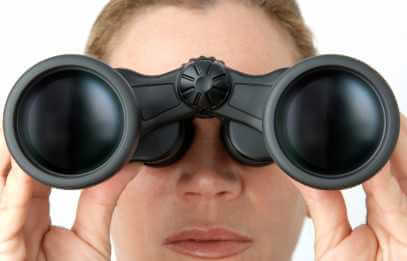 Have you ever tried to compile a list of the most successful investors of all time? If you're like most of us...Read More ›

When the market keeps falling, the overwhelming desire for most investors is to stop the bleeding. The...Read More › 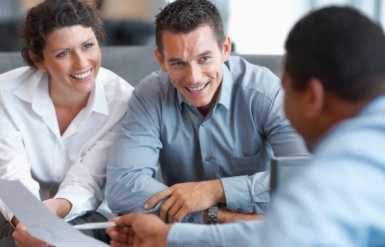 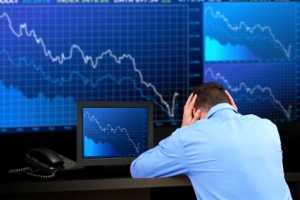 This article provides you with an in-depth look at swing trading strategies, tactics, principles, and attitudes. By studying and incorporating these swing trading tips into your existing...Read More ›

Ask an Expert about Usury