What is Tax Selling?

Tax selling is a strategy used to reduce tax liability.

How Does Tax Selling Work?

In order to reduce that hefty tax bill, John could take the opportunity to do some tax selling. The idea is that he could unload some of the dog stocks that he's been hanging on to and reduce the capital gains he pays taxes on.

This loss is tax-deductible. That means, he can use it to offset some of his gains and thereby reduce his taxes. Accordingly, instead of paying $4,500 in taxes, John would pay:

Why Does Tax Selling Matter?

Tax selling is commonplace in most investors' year-end tax planning, and accordingly, the markets often experience considerable sell-offs in the month of December.

It is important to note that the IRS is aware that the deductibility of investment losses might tempt investors to sell at a loss, deduct the loss, and then turn around and buy the same stock again in an effort to evade taxes. This practice is called a wash sale, and the IRS has wash sale rules in place to prevent investors from selling and buying back stocks to avoid paying taxes.

Ask an Expert about Tax Selling

Another Valuable Investor Tool: Using Operating Margin To Boost Returns
What Every Investor Should Know Before Tax Time
20 Surprising Facts Most Taxpayers Don't Know
3 Simple Ways Everyone Can Hedge Against Inflation
Buffett's Big Gaffes: Even the Legends Make Mistakes
Ask an Expert
All of our content is verified for accuracy by Paul Tracy and our team of certified financial experts. We pride ourselves on quality, research, and transparency, and we value your feedback. Below you'll find answers to some of the most common reader questions about Tax Selling.

If you have a question about Tax Selling, then please ask Paul.

If you have a question about Tax Selling, then please ask Paul. 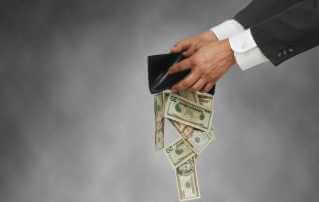 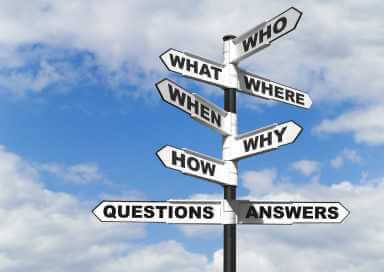 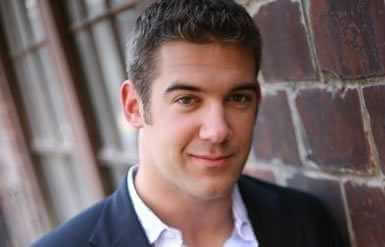 Lewis Howes owns a million-dollar business, and he has third-grade recess to thank for it. After being picked dead last for a dodge ball game he vowed to become an extraordinary athlete to...Read More › 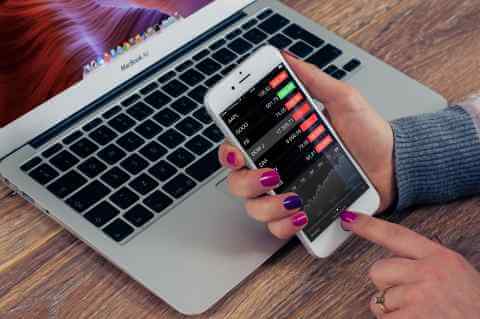 Ask an Expert about Tax Selling