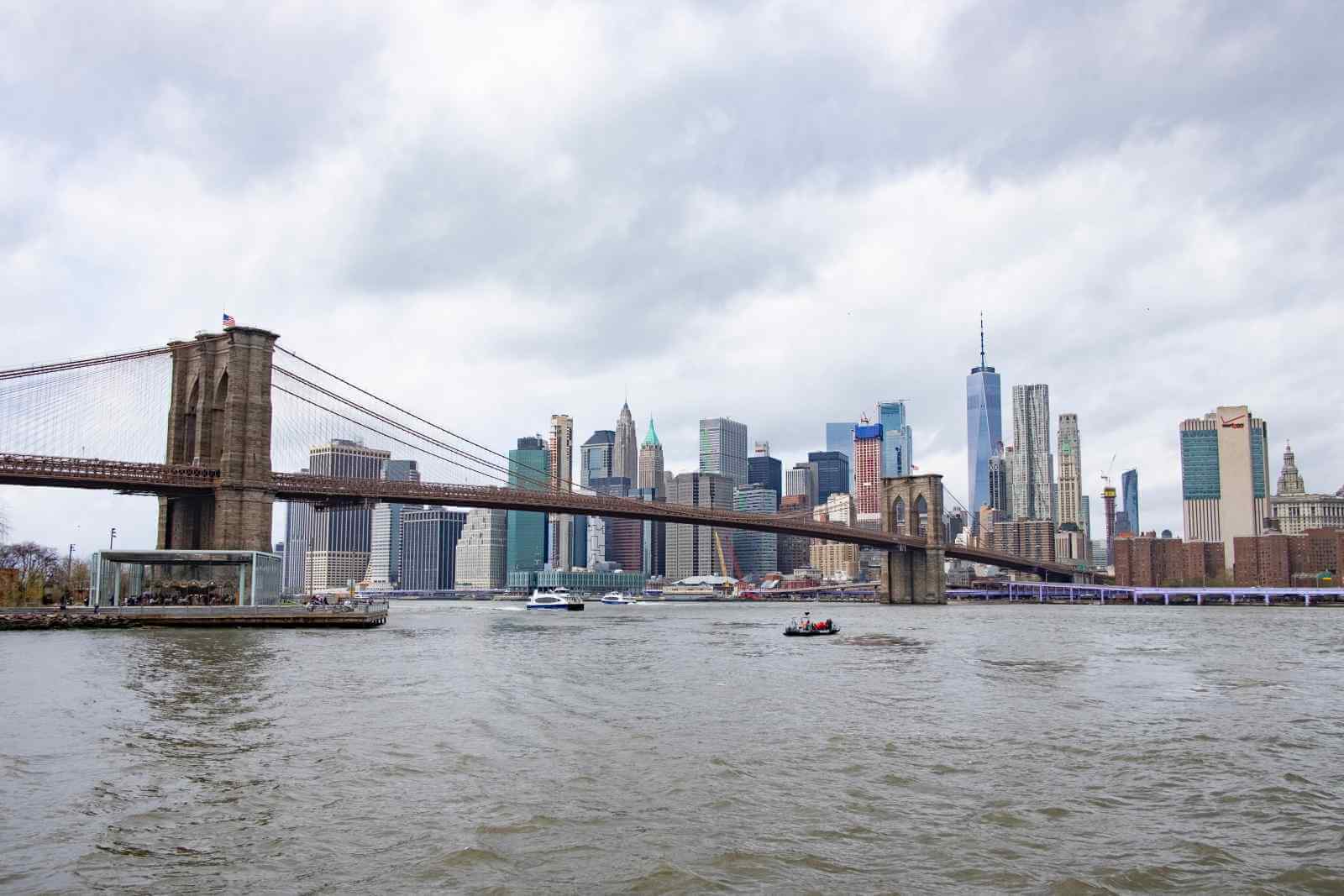 What is a Gain?

A gain, also called a capital gain, is an increase in the value of an investment. It is the difference between the purchase price (the basis) and the sale price of an asset. Thus the formula for gain is:

Note that this formula assumes the sale price is higher than the purchase price. If an investor sells an asset for less than he or she paid, this is called a loss.

How Does a Gain Work?

Let's assume you purchase 100 shares of Company XYZ for $1 per share. After three months, the share price increases to $5. This means the value of the investment has increased from $100 to $500, for a gain of $400.

Why Does a Gain Matter?

Gains are taxable, but only when they are realized. That is, they only become taxable when the asset is sold. Until that point, any gains are considered unrealized and are not taxable. The IRS considers nearly every asset owned by individuals and companies as capital assets and thus subject to capital gains taxes.

Taxpayers report capital gains on IRS Schedule D, but these gains are subject to different tax rates depending on whether they are short-term or long-term (and in some cases depending on the type of asset). In the example above, if you sold the Company XYZ shares after a year, the IRS would consider your $400 profit a long-term capital gain and tax it at one of several flat rates. However, if you sold the Company XYZ shares after just three months, the IRS would consider your $400 profit a short-term capital gain and tax that $400 at your ordinary income tax rate, which varies by several factors, including which state you live in, and is generally higher than the long-term capital gains tax rate. This system encourages long-term investing, but there are still many logical reasons an investor might want to sell an asset before a year has passed.

Some retirement vehicles, such as 401(k)s and IRAs, allow investors to buy and sell assets within these vehicles without becoming subject to capital gains tax. This tax deferral effectively gives investors a larger balance on which to compound interest or returns, with capital gains tax applying only when the investor begins to make withdrawals.

An investor's capital losses sometimes will offset all or a portion of his or her capital gains, lowering the investor's tax bill. There is a limit, however, to how much the investor can offset. Note also that the IRS does not treat the distributions of net realized long-term capital gains, like those from a mutual fund, for example, as capital gains. The IRS treats those as ordinary dividends.

Ask an Expert about Gain

5 Tools for Making a Snap Buy/Sell Decision
How to Invest in Turnaround Stocks
NYU Professor Predicts Bankruptcies with 72% Accuracy
Warren Buffett's Surprising Key To Picking A Great Investment
Value Traps vs. Bargains -- How to Spot the Difference
Ask an Expert
All of our content is verified for accuracy by Paul Tracy and our team of certified financial experts. We pride ourselves on quality, research, and transparency, and we value your feedback. Below you'll find answers to some of the most common reader questions about Gain.

If you have a question about Gain, then please ask Paul.

If you have a question about Gain, then please ask Paul.

Ask an Expert about Gain