What is Sovereign Debt?

Sovereign debt refers to the amount of money a country owes to the holders of its government bond.

In the United States, sovereign debt is issued by the Department of Treasury and the bonds are referred to as Treasuries -- Treasury notes, Treasury bonds, Treasury bills, etc., depending on the length of their issuance.

How Does Sovereign Debt Work?

When the United States needs more money, it has two primary options -- raise taxes or issue debt. Because tax hikes are generally unpopular and require a lengthy ratification process, the Department of Treasury will often choose to issue debt, in the form of selling U.S. Treasury securities.

A Treasury bond is one common example of a Treasury security. When you purchase a Treasury bond, you are essentially offering the government a loan. And like a loan, you get to collect interest -- in this case, every six months -- until the bond matures and the government pays you back the original amount.

Why Does Sovereign Debt Matter?

Government debt can also be used to accelerate or decelerate an economy. In an expansive monetary policy, the central bank hopes to boost spending and lending by injecting more money into the economy. To achieve this, the central will take back debt in exchange for cash. In a contractive policy, the bank hopes to slow economic growth by selling Treasury securities, which takes cash out of circulation.

The perception throughout the world is that debt issued by the U.S. Treasury is virtually free of credit risk, meaning that the world assumes that the U.S. will never default on its debt. That makes U.S. sovereign debt the benchmark against which risky assets are measured.

But not all countries are so stable. Nations with high inflation or unpredictable exchange rates often issue government debt instruments with higher yields in order to attract risk-taking investors.

If a country can issues too much debt and cannot afford to repurchase securities, it has "defaulted." Because nations cannot file bankruptcy when they default, they must present an offer of exchange to debt holders -- it is often not accepted. At that point, officials will generally devalue the national currency to lessen their debt load. This reduces the currency’s purchasing power and often inspires greater exportation, which can help boost GDP. However, currency devaluation means that domestic money is instantly worth less; therefore, citizens cannot afford to buy as much, and both domestic and international confidence in the economy will drop. This was the case with Peru in 1996 Argentina in 2001.

Ask an Expert about Sovereign Debt

6 Projects You Won't Believe the Government is Funding
5 Financial Perks of Congress You Won't Believe Are Legal
15 Insider Facts To Demystify The Federal Reserve
Profit From the U.S. Budget Spending with Defense and Security Contractors
10 Countries Drowning In Government Debt
Ask an Expert
All of our content is verified for accuracy by Paul Tracy and our team of certified financial experts. We pride ourselves on quality, research, and transparency, and we value your feedback. Below you'll find answers to some of the most common reader questions about Sovereign Debt.

If you have a question about Sovereign Debt, then please ask Paul.

If you have a question about Sovereign Debt, then please ask Paul. 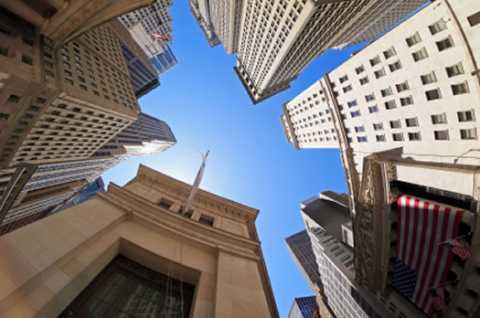 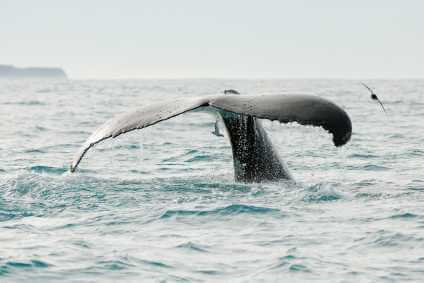 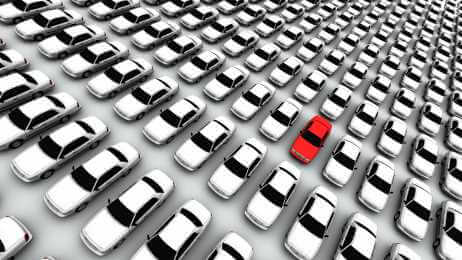 No matter where we turn, it feels like there’s always low prices on car insurance being advertised. Over the television and radio airwaves, online, and even in our mailbox, we can’t escape the...Read More › 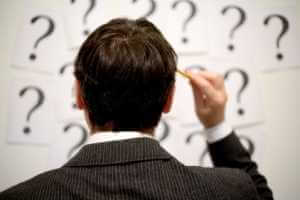 Investing always carries an element of risk. But even the smartest investors can greatly reduce...Read More › 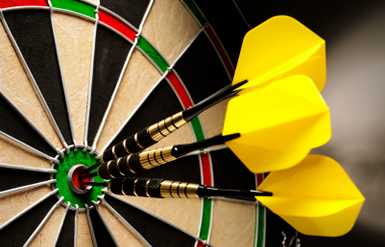 Ask an Expert about Sovereign Debt