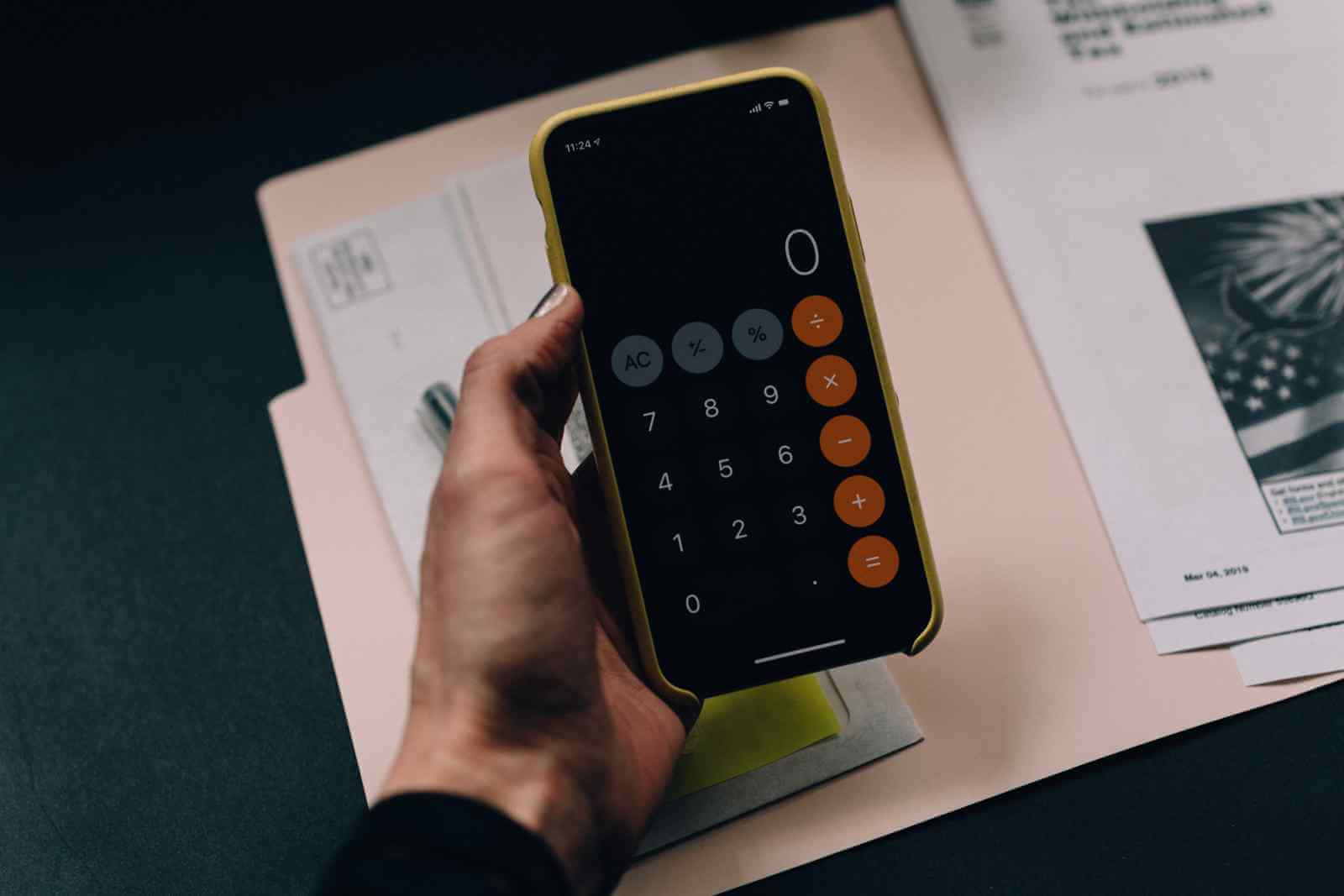 What is a Sinking Fund?

A sinking fund is a part of a bond indenture or preferred stock charter that requires the issuer to regularly set money aside in a separate custodial account for the exclusive purpose of redeeming the bonds or shares.

How does a Sinking Fund work?

Sometimes a bond indenture with a sinking fund also has a doubling option, which allows the issuer to redeem twice the amount prescribed at each step in the sinking fund requirement.

Why do Sinking Funds matter?

In general, sinking funds benefit investors in three ways. First, the redemptions leave less principal outstanding, making final repayment more likely and thus lowering default risk. Second, if interest rates increase, thereby lowering bond prices, investors get some downside protection because the provision forces the issuer to redeem at least some of those bonds at the sinking-fund call price, which is usually par, even if the bonds are selling below par at the time. Third, sinking fund provisions create liquidity for the bond in the secondary market, which is especially good when interest rates are increasing and the bonds are less valuable -- the issuer is in the market as a buyer even when prices fall.

There are also some disadvantages, however. If rates increase, thereby increasing bond prices, investors may find their upside limited because the mandatory redemption associated with the sinking fund means they could receive the sinking-fund price for their bonds even if the bonds are selling for more than that on the open market. Also, like call provisions, sinking fund provisions mean investors might have to reinvest their money elsewhere at a lower rate. This is especially risky if the issuer exercises a doubling option.

For issuers, adding a sinking fund helps companies borrow cheaply and still satisfy investor desires for the maximum returns with minimum risk. For investors, the lower default risk and downside protection are why yields on bonds with sinking funds are often lower than yields of similar bonds without sinking funds.

Ask an Expert about Sinking Fund

5 Factors You Shouldn't Overlook When Buying Your Next Bond
The 3 Most Deadly Misconceptions About Bonds
Why Buying A Bond Is Like Marrying Tiger Woods
Discounted Bonds: 3 Reasons Why They're Not As Great As They Sound
Forget Treasuries -- Try These 3 Little-Known Bonds Instead
Ask an Expert
All of our content is verified for accuracy by Paul Tracy and our team of certified financial experts. We pride ourselves on quality, research, and transparency, and we value your feedback. Below you'll find answers to some of the most common reader questions about Sinking Fund.

If you have a question about Sinking Fund, then please ask Paul.

If you have a question about Sinking Fund, then please ask Paul. 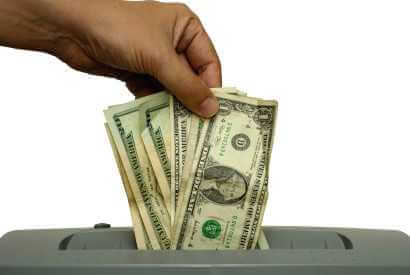 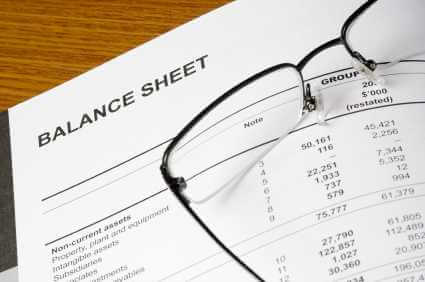 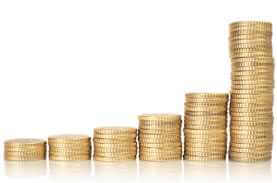 They say success comes at a price. The same thing applies to capital...Read More › 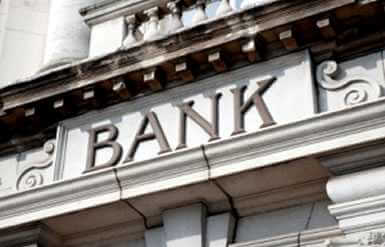 Depositing your money into a bank account may feel like the safest place to stash your cash, but are all banks safe? How do you know that your money is protected? While there are trillions...Read More ›

Ask an Expert about Sinking Fund