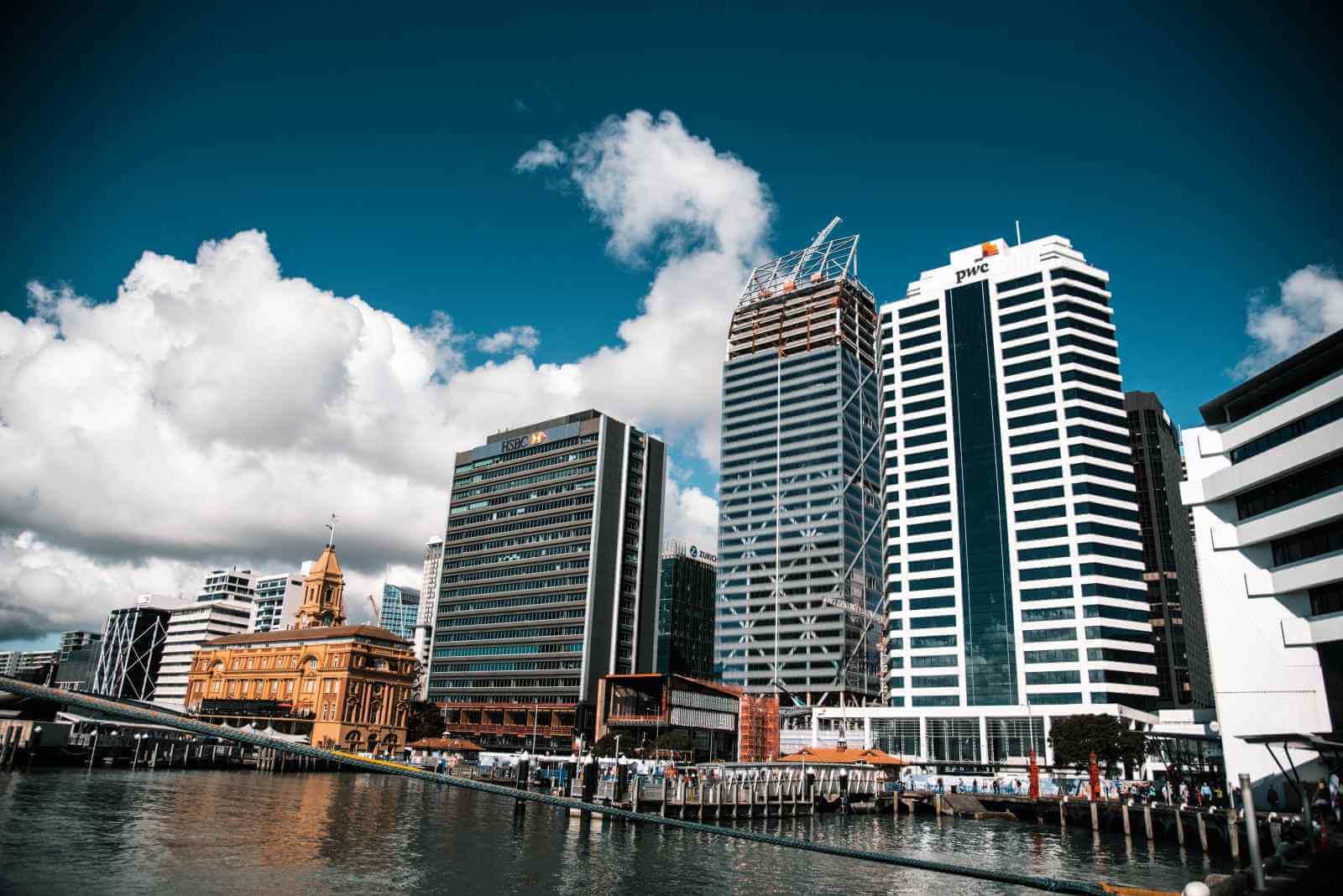 What is a Goldilocks Economy?

A Goldilocks Economy is one which enjoys sustained economic growth and low inflation.  This balance is attractive to investors because it allows for a market-friendly monetary policy from the Federal Reserve Bank.

How Does a Goldilocks Economy Work?

Market pundits look for ways to characterize the economic climate.  A bullish economy, with steep growth in market values and low losses due to inflation, denotes strong economic growth, though it may lead to rising inflation.   In contrast, a bearish economy is the opposite, with stagnant economic performance and inflation rates soaking up any gains.  In either extreme, the Federal Reserve acts to either cool off or heat up the economy, primarily by raising or lowering the official interest rates.  When there is a balance, i.e. not rapid or stagnant growth, but sustained growth and a reasonably low inflation rate, it is a comfortable zone for investors to find long term growth and attractive values in various asset classes.  Therefore, pundits have labeled this balance between a bull economy and a bear economy, the Goldilocks Economy.

The name Goldilocks economy comes from children's story, The Three Bears, when Goldilocks proclaims that the porridge is "not too hot and not too cold…it is just right."   Indeed, with sustained growth and a low inflation rate, the economic is usually considered "just right."

Why Does a Goldilocks Economy Matter?

The market watches monetary policy closely and usually responds decisively.  For long term yields, the best market condition is one that does not provoke actions by the Federal Reserve, but allows the market to find the balance that is "just right."

Ask an Expert about Goldilocks Economy

Why March Madness Isn't Always an Economic Win
Anatomy of a Bubble: Position Yourself to Profit Before the Next One Pops
John Maynard Keynes: The Man Who Transformed the Economic World
Economics for Investors: The Basics
A Review of Past Economic Downturns
Ask an Expert
All of our content is verified for accuracy by Paul Tracy and our team of certified financial experts. We pride ourselves on quality, research, and transparency, and we value your feedback. Below you'll find answers to some of the most common reader questions about Goldilocks Economy.

If you have a question about Goldilocks Economy, then please ask Paul.

If you have a question about Goldilocks Economy, then please ask Paul.

Ask an Expert about Goldilocks Economy