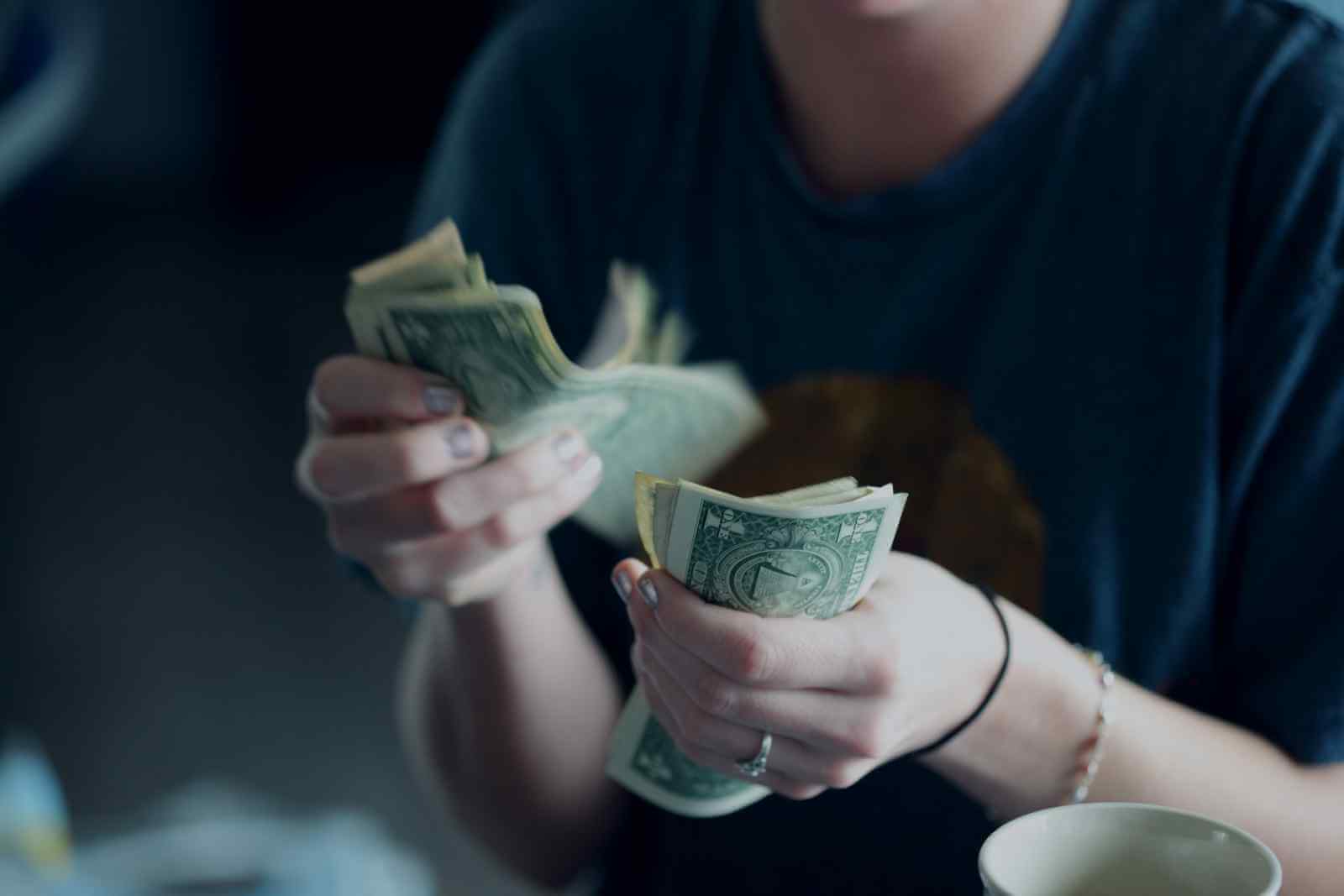 What is an Employee Stock Ownership Plan (ESOP)?

An employee stock ownership plan (ESOP), also known as a stock purchase plan, is a defined contribution plan whereby an employer invests the fund's assets in its own stock.

How Does an Employee Stock Ownership Plan (ESOP) Work?

To establish an ESOP, a corporation first establishes a trust in which the company's employees are partial owners. The employees then make contributions to the trust via the employer (this is usually done through payroll deductions). The trust in turn purchases shares of the company. These purchases are allocated to individual employee accounts within the ESOP. Companies can allocate contributions to employees in a number of ways, but they usually revolve around the employee's years of service and compensation.

A formal plan document sets forth the terms and conditions of the ESOP. The ESOP's plan document describes how the plan operates, who is eligible to participate, and who performs administrative and trustee functions. The trustee actually holds the ESOP shares and has a fiduciary responsibility to manage the fund's assets effectively; the administrator maintains records, calculates vesting, and tracks account values. Once the company formally adopts the ESOP and the related trust documents, it submits them to the IRS. The IRS then determines whether the ESOP will receive a tax-qualified status.

ESOPs must meet several requirements of the Internal Revenue Code and the Employee Retirement Income Security Act of 1974 (ERISA) to become a qualified retirement plan. There are four major tax benefits associated with these plans:

ESOP contributions must vest at least 20% per year. Participants have the right to diversify some of their holdings when they meet certain requirements, including length of participation and age. When an employee leaves the company, they receive their balance either in shares or in cash.

Privately-held companies with ESOPs have a repurchase obligation to departing employees, meaning that the employer must purchase the employee's ESOP shares within 60 days of the employee's departure from the company. Over time, this obligation can become quite large (especially if the stock price increases substantially), and companies must ensure that they will have enough cash to meet their obligations.

Why Does an Employee Stock Ownership Plan (ESOP) Matter?

Most companies create employee stock ownership plans to provide the motivation, inspiration, and retention associated with ownership. Like other defined contribution plans, the ultimate benefit to the employee depends on the amount contributed and the performance of the investments in the fund. ESOP participants and sponsors can enjoy some unique tax advantages, but ESOPs also tend to bear more risk than other defined contribution plans, such as 401(k)s, because they generally do not diversify their holdings. Also, businesses often use ESOPs as collateral to obtain financing for acquisitions and other activities. Additionally, when ESOPs issue new shares they can dilute existing shareholder wealth.

6 Projects You Won't Believe the Government is Funding
Understanding the Four Pillars of Warren Buffett
4 Major Economic Changes Caused by the Recession
How to Calculate Common Size Financial Statements
Employee Stock Options: 4 Things You Must Know Before You Say 'Yes'
Ask an Expert
All of our content is verified for accuracy by Paul Tracy and our team of certified financial experts. We pride ourselves on quality, research, and transparency, and we value your feedback. Below you'll find answers to some of the most common reader questions about Employee Stock Ownership Plan (ESOP).

If you have a question about Employee Stock Ownership Plan (ESOP), then please ask Paul.

If you have a question about Employee Stock Ownership Plan (ESOP), then please ask Paul.