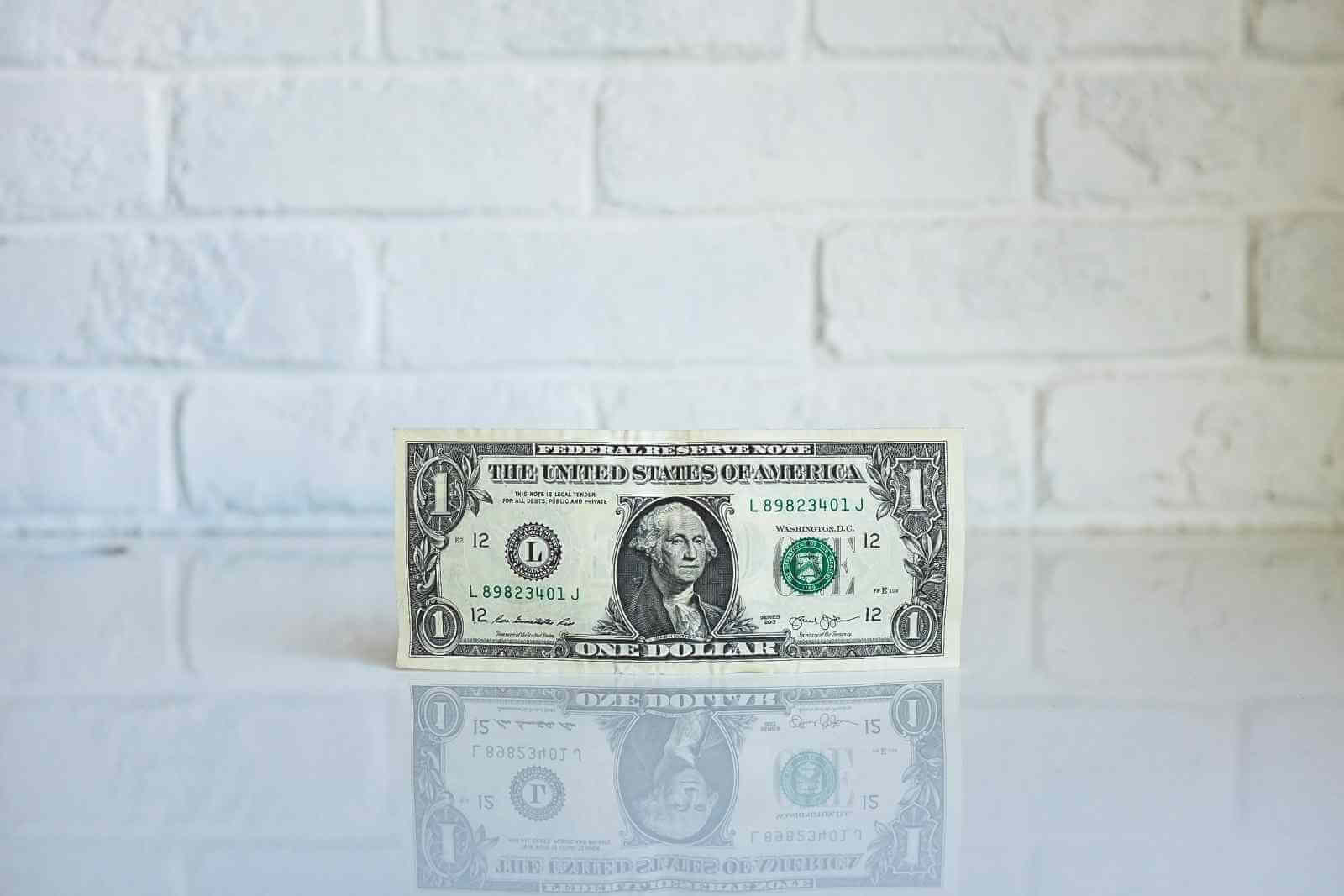 What is a COO?

How the COO Works

The COO works for the CEO. Often, the board of directors has a role in the selection of the COO. The COO is often viewed as the CEO's second-in-command.

There is a lot of variety in the COO's job across industries and companies, but in general the COO's job description entails overseeing a company's operations on a more detailed basis than the CEO. The COO also translates the board's and the CEO's strategic objectives into executable plans.

For example, if one of the company's objectives is to increase customer satisfaction, the COO works with the appropriate departments to execute the plan and devises ways to measure and control the progress. The COO then monitors those measurements over time, advises the CEO and board on certain issues and reports back to the CEO on the status of the progress toward the strategic goal.

If companies were ships, the CEO would be the captain, deciding where the ship is going and standing on deck to ensure things were moving in the right direction. The COO would be below deck making sure everyone is rowing in the right direction, measuring resource levels, making sure everybody understood what to do and calculating how long it should be until the ship reached its destination.

Why the COO Matters

COOs are behind-the-scenes people with a lot of responsibility. They are "go-to" people who are critical to effective organizations. The best COOs work with the culture of the organization to get things done according to its strategic vision and the directives set forth by the CEO.

It is very important that the COO is able to trust and work well with the CEO and CFO. The COO must be able to persuade and motivate people toward action; must be able to manage a wide range of departments; and must be able to do so within financial constraints.

Find Bargain Stocks Like Buffett With These 4 Value Ratios
Showing Up In Swimwear and Other Job Hunting No-Nos
George Soros: 50 Quotes From the World's Most Controversial Billionaire
How Washington Politicians Could Be Causing a Global Financial Crisis
5 of History's Most Spectacular Corporate Meltdowns
Ask an Expert
All of our content is verified for accuracy by Paul Tracy and our team of certified financial experts. We pride ourselves on quality, research, and transparency, and we value your feedback. Below you'll find answers to some of the most common reader questions about Chief Operating Officer (COO).

If you have a question about Chief Operating Officer (COO), then please ask Paul.

If you have a question about Chief Operating Officer (COO), then please ask Paul. 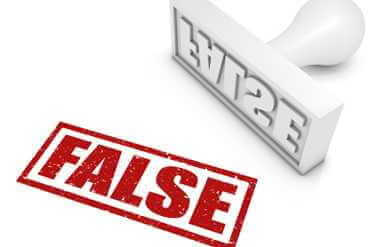 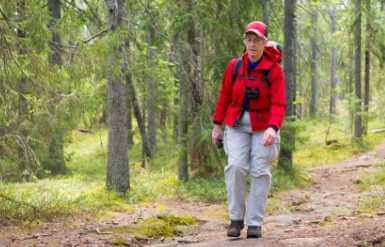 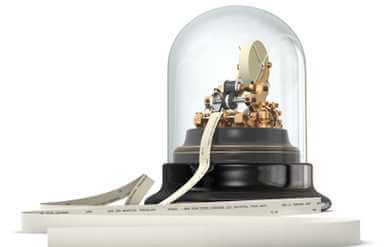 It's a well-known fact that most tattoos, particularly those involving arcane symbols, are the spawn of tequila. Asian languages are common hunting grounds for trendy material to place on one's...Read More › 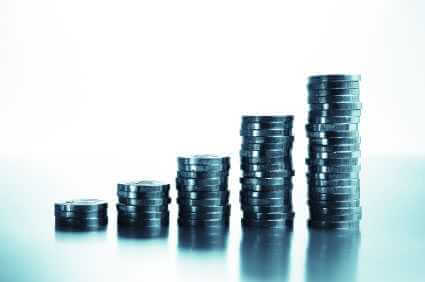 I flipped on CNBC for a few minutes recently and was instantly flooded with a barrage of flashy ads. "Trade your way to an early retirement!" "What kind of a trader are you?"...Read More › 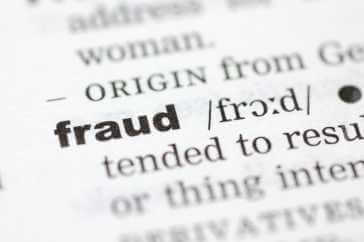 Sometimes it seems like life is one never-ending battle against scam artists trying to part you from your money. Stay diligent and avoid the three latest schemes devised to take advantage of you...Read More ›