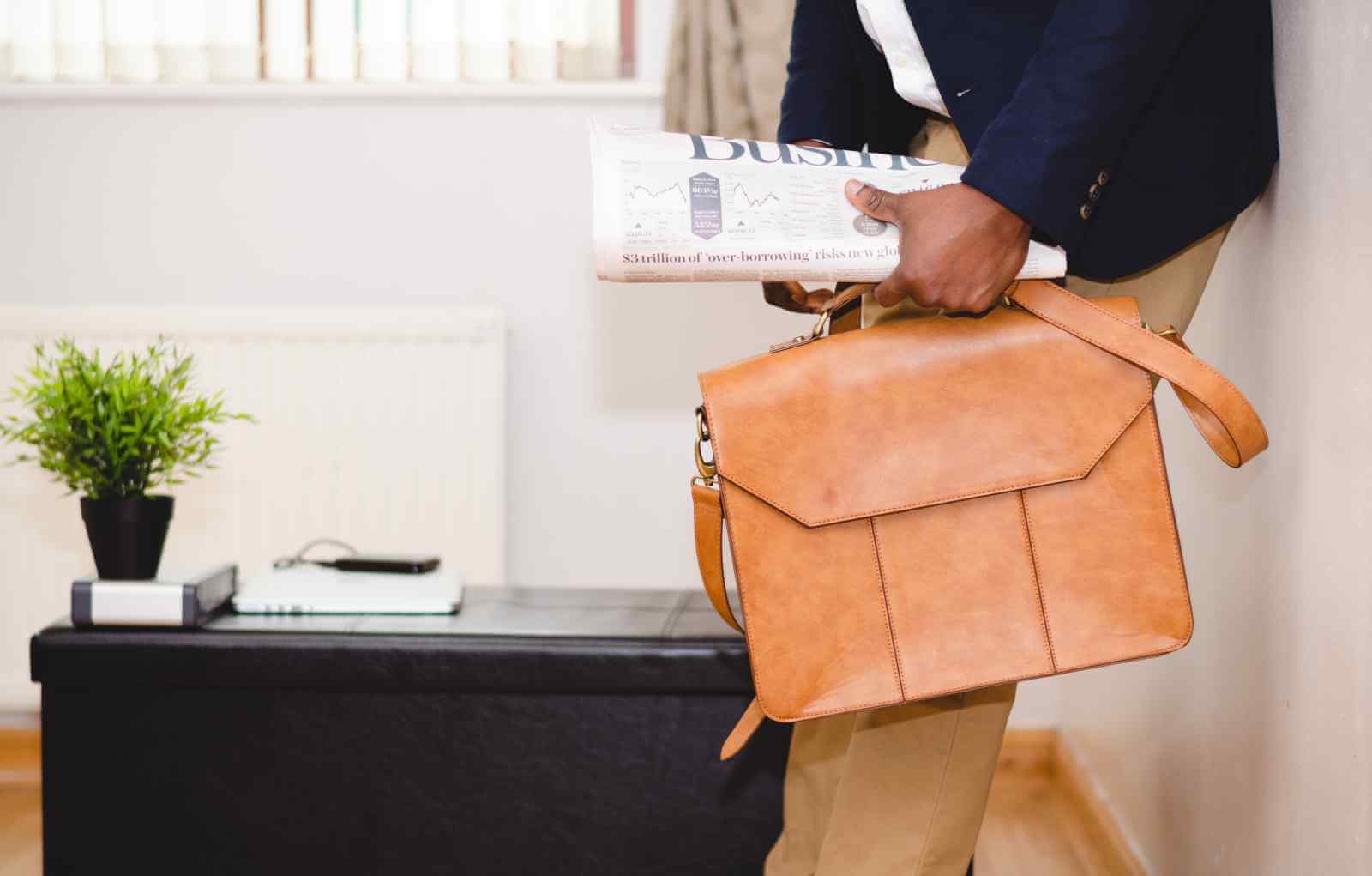 Capitalism is an economic and social system in which participants privately own the means of production -- called capital. Free market competition, not a central government or regulating body, dictates production levels and prices.

How Does Capitalism Work?

Under capitalism, prices and wages are determined by the forces of supply and demand.

Members of a capitalist economy are driven to obtain the maximum amount of utility ("benefit" or "profit") at the least cost. Privately owned industry caters to a consumer sector that wants goods and services of the highest value for the lowest price. Competition forces companies to keep prices low to attract consumers. The role of government in a capitalist society is to protect the legal rights of actors in the economy, not to regulate the free market system.

In capitalism, the most effective companies are those that create the greatest amount of utility. The most inefficient companies will be forced out of the market when the consumer discovers he can obtain the same goods for a lower cost elsewhere.

Why Does Capitalism Matter?

Capitalism characterizes the behavior of the global economy. Since the disintegration of the Soviet Union, capitalism has become the dominant economic system worldwide.

Capitalism is often considered the antithesis of Socialism -- an economic and political system where the ownership of capital (the means of production) is commonly owned. Socialist industry and production is regulated by the central government.

The Efficient Market hypothesis, an ideal of capitalism, states that finance market prices are always at the correct level at any given time considering all public information and expectations. Supporters of this theory believe that prices are necessarily always fair and correct. Dissidents believe that prices are often the result of random mistakes and misunderstandings and do not always represent the true value of a stock.

Through the ongoing balancing act of supply and demand, a capitalist economy is constantly striving to reach a level of long-term equilibrium where supply matches demand causing prices to stabilize. In the real world, political policy, natural weather events, consumer confidence and a whole host of other outside effects constantly affect the market, making the long-term equilibrium goal nearly impossible to achieve.

Ask an Expert about Capitalism

A Review of Past Economic Downturns
Understanding Economic Indicators
How to Spot a Modern-Day Monopoly
The Death of Pensions: 5 Emerging Trends That Will Affect Us All
10 Facts About China You Won't Believe (But You Should)
Ask an Expert
All of our content is verified for accuracy by Paul Tracy and our team of certified financial experts. We pride ourselves on quality, research, and transparency, and we value your feedback. Below you'll find answers to some of the most common reader questions about Capitalism.

If you have a question about Capitalism, then please ask Paul.

If you have a question about Capitalism, then please ask Paul. 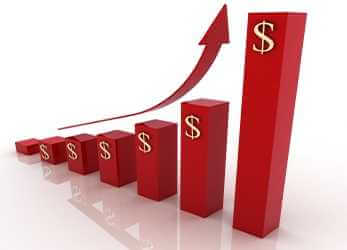 Everyone loves a bargain. Value investors are no different. They know that if they buy at a discount they achieve two important objectives. First, they lower their risk of incurring a loss...Read More › 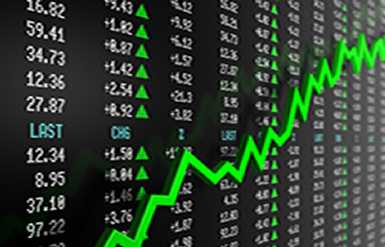 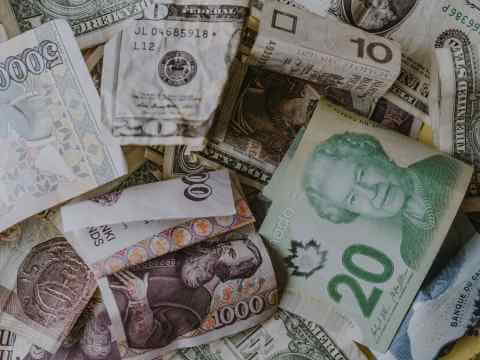 Ten weeks after having my first child, the "baby changes everything" cliche has turned my life upside...Read More › 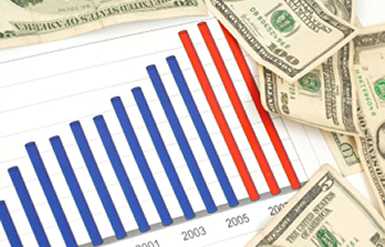 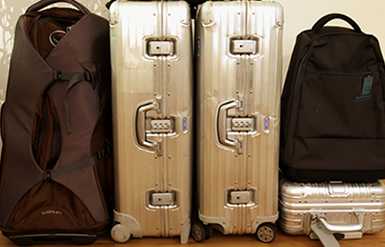 Ask an Expert about Capitalism