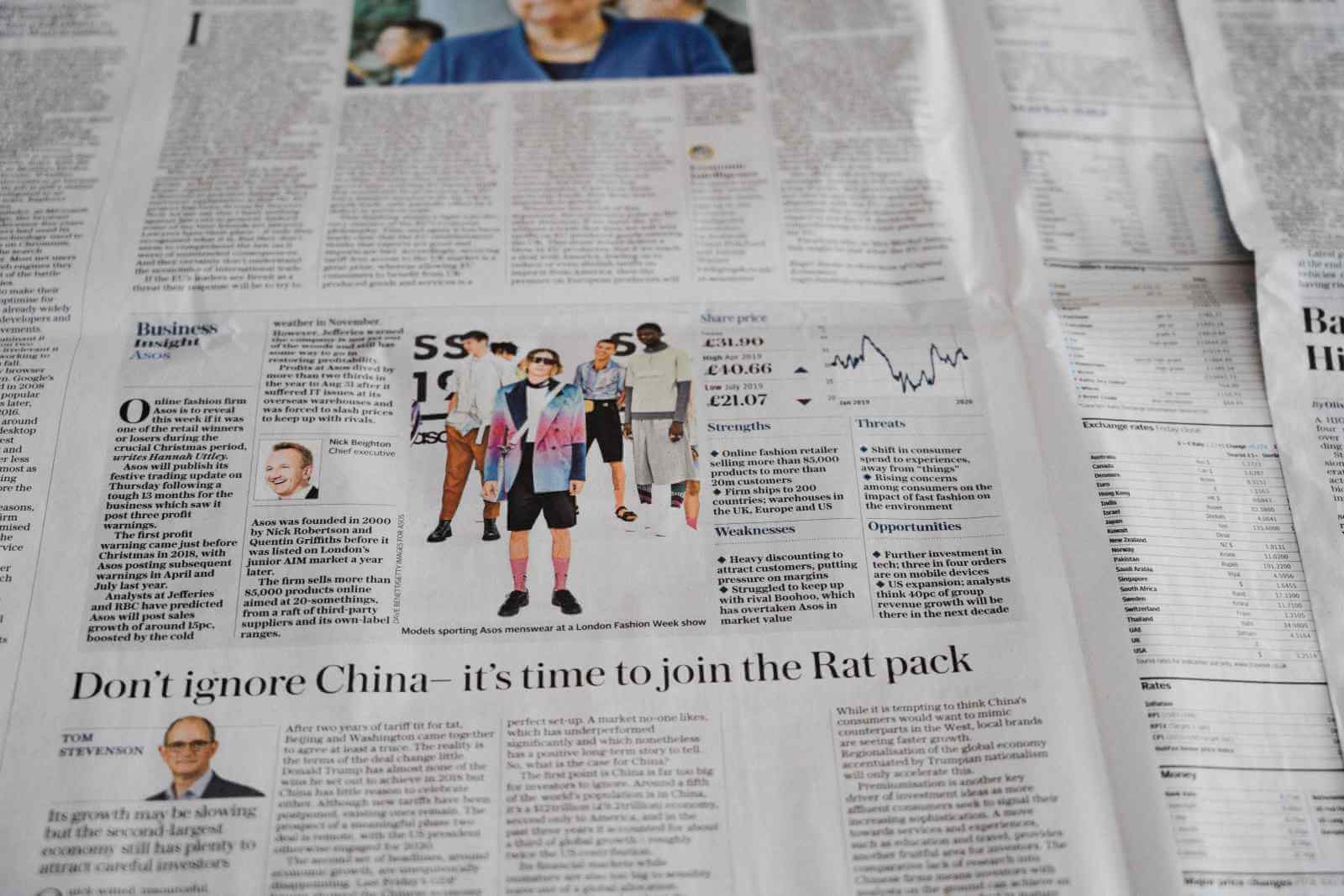 What is a Bailout?

A bailout is financial help for ailing companies.

How Does a Bailout Work?

Company XYZ is in the newspaper industry and has seen a dramatic downturn in its advertising sales. The company's board believes that if it can launch an interactive digital version of its product, which has been in development for two years, it could become a viable business again.

Company XYZ publishes the only paper in the county, and Company ABC loves the newspaper. Company ABC agrees to lend Company XYZ enough money to launch the new digital product, and it prices the loan at an interest rate below what Company XYZ could get anywhere else. Essentially, Company ABC gives Company XYZ a bailout.

Bailouts can be loans, but they can also be stock, cash, bonds, or other forms of money.

Why Does a Bailout Matter?

Bailouts are essentially monies intended to get companies out of trouble. Often, governments give bailouts to companies whose bankruptcies would cost what the government deems "too many jobs" or cause "too much" damage.

Bailouts are a challenge to capitalism in its purest sense. Critics of bailouts argue, for example, that companies should be left to succeed and fail on their own merits, and that supply and demand in the free markets will always determine the worth of goods and services. Supporters of bailouts argue that bailouts are sometimes the lesser of two evils when it comes to a company failing and displacing thousands of workers.

Ask an Expert about Bailout

Structural Unemployment Is Here to Stay
The Death of Pensions: 5 Emerging Trends That Will Affect Us All
Understanding Economic Indicators
Quantitative Easing: 9 Reasons It's Bad for the U.S. Economy
Anatomy of a Bubble: Position Yourself to Profit Before the Next One Pops
Ask an Expert
All of our content is verified for accuracy by Paul Tracy and our team of certified financial experts. We pride ourselves on quality, research, and transparency, and we value your feedback. Below you'll find answers to some of the most common reader questions about Bailout.

If you have a question about Bailout, then please ask Paul.

If you have a question about Bailout, then please ask Paul.

Ask an Expert about Bailout