What is an Annuitant?

An annuitant is the person whose age and life expectancy affect the size of the monthly payments to the owner of an annuity.

How Does an Annuitant Work?

An annuity is similar to a life insurance product, but there are important differences between the two. Under the terms of a life insurance policy, the insurer will generally make a payment upon the death of the insured. Under the terms of an annuity, the company makes its payments during the lifetime of the annuitant. And unless the annuity contract specifies a beneficiary, annuity payments stop upon the death of the annuitant.

Some annuities, however, allow the owner to name a beneficiary, who inherits whatever is left of the annuity after the annuitant dies.

Why Does an Annuitant Matter?

Annuities may be good bets for some income investors, but their appropriateness depends on the investor’s financial goals, tax situation, and the types of annuities available.

Annuities generally involve paying a lump sum up from, then receiving periodic payments for a certain period of time. Inflation and interest rate expectations may affect the type of annuity an investor chooses, as will the investor’s wishes for his or her dependents and heirs.

Annuity taxation can be extremely confusing. For example, when a beneficiary inherits an annuity, he or she is taxed on the annuity’s gains at the ordinary tax rate instead of getting a step-up in basis as would be the case if he or she had inherited mutual fund shares. Thus, it is important to work with a tax attorney, estate planner or CPA to make sure you understand the terms of a particular annuity before investing.

Ask an Expert about Annuitant

Travel Insurance: Protection from Your Worst Trip Nightmares
5 Ways to Guarantee Your Home Is Properly Insured
10 States With Ridiculously High Car Insurance Rates
The Simple Move That Can Slash 30% Off Your Insurance
The #1 Biggest Mistake Made By Renters

Insurance Underwriter
Health Reimbursement Account (HRA)
Accident and Health Benefits
Individual Mandate
Hazard Insurance
Ask an Expert about Annuitant
At InvestingAnswers, all of our content is verified for accuracy by Paul Tracy and our team of certified financial experts. We pride ourselves on quality, research, and transparency, and we value your feedback. Below you'll find answers to some of the most common reader questions about Annuitant.

If you have a question about Annuitant, then please ask Paul.

If you have a question about Annuitant, then please ask Paul. 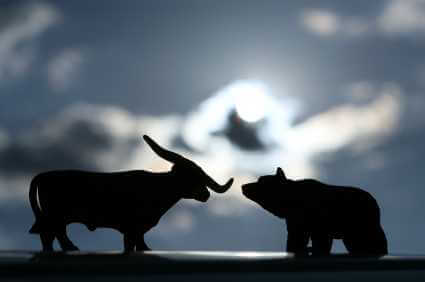 How will the economy fare the next few years? Will growth be anemic or will we finally see the long-...Read More ›

Right around 5th grade, most kids start to hear about "the Dow Jones Industrial Average." And passing newsstands, it's hard to ignore the "Barron's" name dominating the cover of one of the most...Read More › 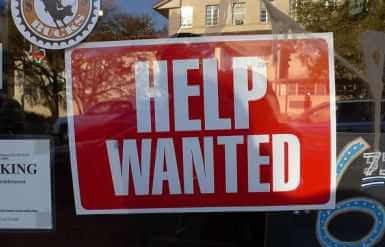 No one knows what the future holds, but job forecasts are favoring healthcare and alternative energy as the most stable and well-paying jobs in the years to come.  If you are looking for a...Read More › 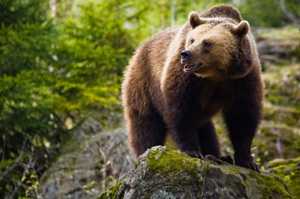 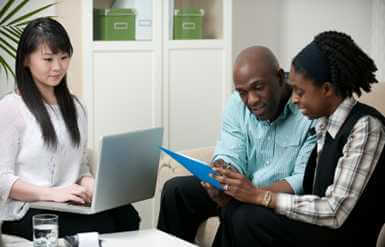 Ask an Expert about Annuitant