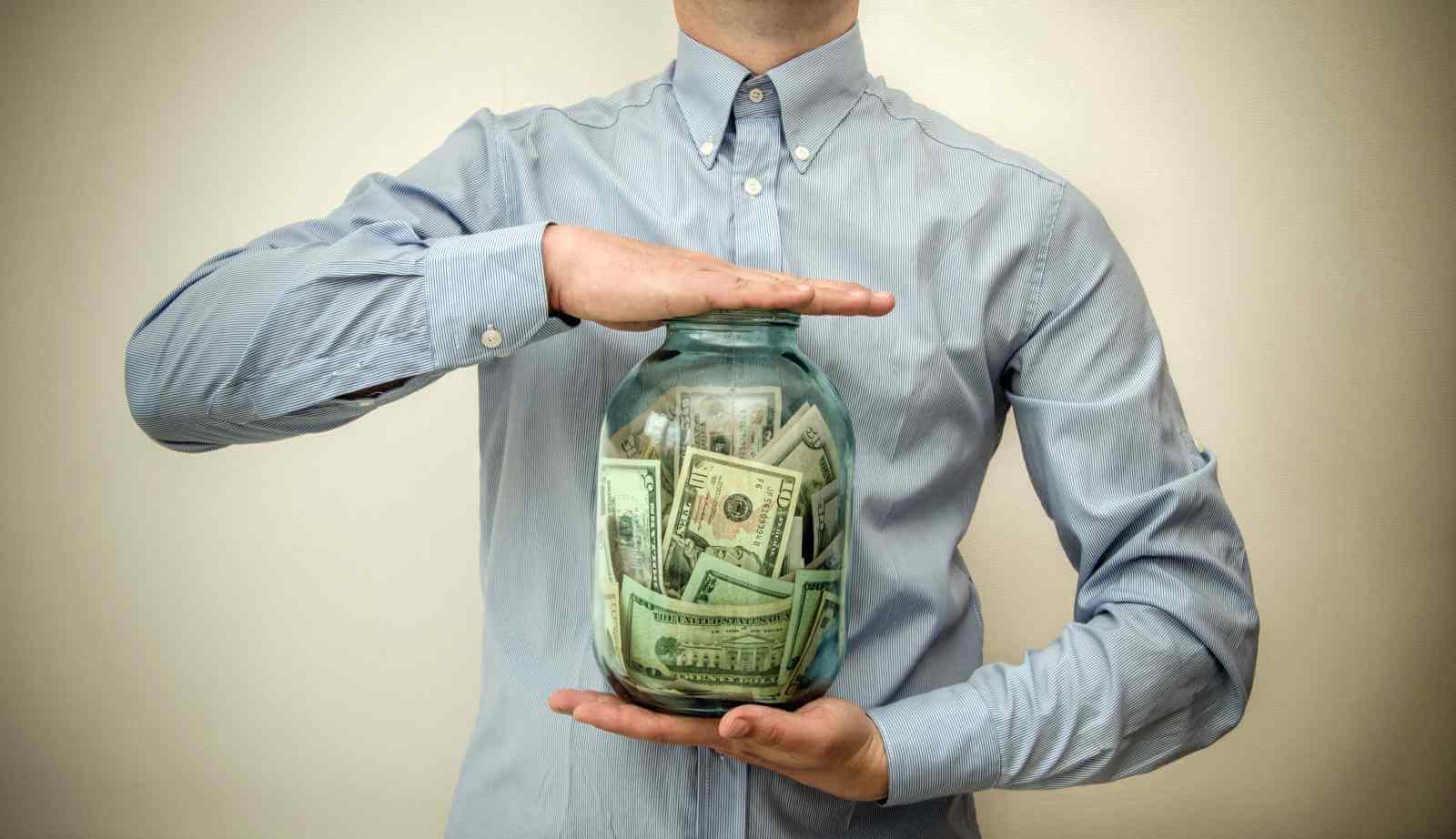 What is Alternative Minimum Tax?

The alternative minimum tax (AMT) is income tax owed using a parallel tax code designed to ensure that every taxpayer, particularly rich ones and corporations, pay at least some income tax each year.

How Does Alternative Minimum Tax Work?

Congress created the AMT in 1969 as a way to ensure that people with high incomes and corporations could not avoid taxes by using various tax shelters.

Taxpayers must calculate their AMT separately from their "regular" taxes calculated on IRS Form 1040. The AMT, which is calculated using IRS Form 6251, starts with the taxpayer's taxable income (income after personal exemptions and standard or itemized deductions) and adds back various adjustments to arrive at a net alternative taxable income. The AMT rules disallow many personal exemptions and many deductions. The resulting higher taxable income is then taxed at flat rate. The taxpayer compares the tax calculated under the AMT method to the tax calculated under the "regular" method and owes the higher of the two.

The exemption amounts for figuring AMT change each year, so it's important to refer to the IRS instructions or a tax professional.

Why Does Alternative Minimum Tax Matter?

The goal of the AMT is to ensure that everyone pays at least some income tax. This is why the AMT calculations effectively eliminate several types of deductions and credits, creating a tax liability for a person who would otherwise pay little or no tax.

The AMT system is complicated and controversial. Its elimination of many deductions and credits particularly affect people with large amounts of itemized deductions, people with many children or dependents, people who exercise incentive stock options, and those who pay high state and local taxes or high personal property taxes. Also, because the AMT thresholds have not been frequently adjusted for inflation, more and more middle-income taxpayers are subject to AMT.

[InvestingAnswers Feature: The AMT Trap and How to Avoid It]

The Alternative Minimum Tax Trap and How to Avoid It
MLP Tax Issues Every Investor Must Know
Federal Tax Brackets for 2020-2021
Slash Your Taxes Using Charitable Giving Plans
Combine Charity, Flexibility & Big Tax Savings with a Charitable Remainder Unitrust
Ask an Expert
All of our content is verified for accuracy by Paul Tracy and our team of certified financial experts. We pride ourselves on quality, research, and transparency, and we value your feedback. Below you'll find answers to some of the most common reader questions about Alternative Minimum Tax.

If you have a question about Alternative Minimum Tax, then please ask Paul.

If you have a question about Alternative Minimum Tax, then please ask Paul.

3 Ways to Beat the Tax Man with High Yields

If you're like me, you're always looking for ways to permanently reduce your tax bill. Read More ›