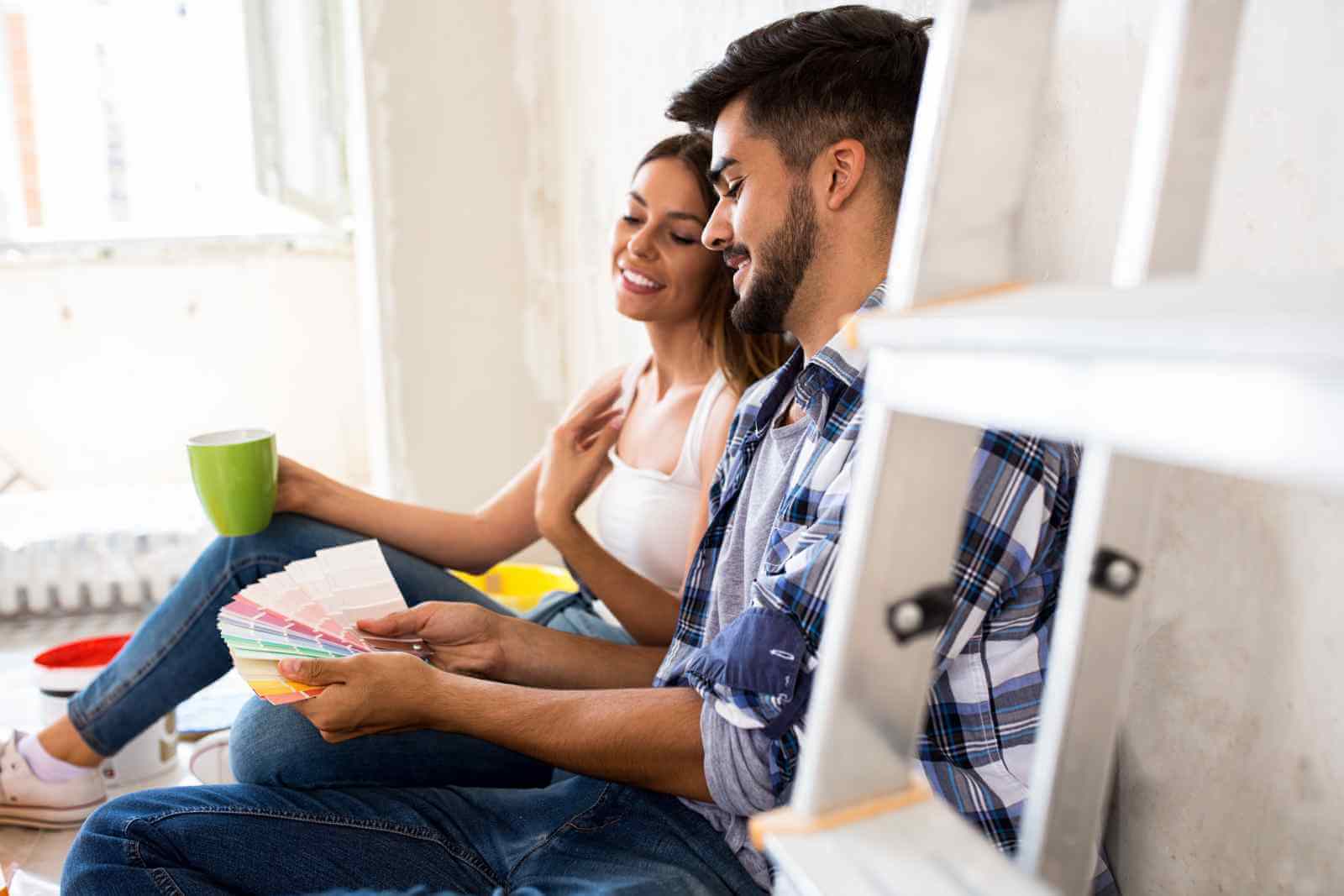 What are A Shares?

A shares are a type of mutual fund share. They are distinguished from B Shares and C Shares by their load (fee) structure.

How A Shares Work

B shares have a "back-end load." This means that the entire initial investment amount is invested into mutual fund shares, but when the investor is ready to sell the shares, a certain percentage is deducted and paid to the mutual fund as commission. Therefore, the investor receives less than the total value of the investment when the shares are sold. B shares can be converted into A shares if the investor decides the front-end load payment structure is more advantageous.

C shares have a "level-load" fee structure. This means the full amount of money paid to the mutual fund is invested in shares, but commissions are paid annually. This level-load structure is unique to C shares. Also -- unlike B shares -- C shares cannot be converted into A shares.

Let's look at an example to clarify the concepts:

Joe invests $1,000 into A shares of a mutual fund. He buys A shares with a 5% commission. With their front-end load structure, 5% of Joe's $1,000 investment would be deducted immediately as commission. Only $950 of Joe's money would be invested in mutual fund shares, but he would not owe any more commission fees to the fund. If Joe's investment grows by 10%, he would keep all of the $1,045 if he sells his A shares after one year.

If Joe buys $1,000 of C shares, because they are level-load shares, the full $1,000 goes toward buying shares. But regardless of the fund's performance, Joe pays an annual commission fee to the fund.

Why A Shares Matter

A shares allow investors to pay commission upfront, and collect the entire amount the investment is worth when they are ready to sell. But, upfront commission fees mean that investors need to have a higher yield on their investment in order to get to positive territory.

Funds must disclose their fees to potential investors. Most advisors consider expense ratios of less than 1% to be reasonable.

Ask an Expert about A Shares

ETF Education Corner: Real World Examples of Tender Offers
A Beginner's Guide to Closed-End Income Funds
Target Date Funds: The Hassle-Free Way to Invest in Your 401k or IRA
The 9 Most Surprising Things Worth More Than Their Weight In Gold
6 Low-Commission Brokers that Make Our Cut

Municipal Bond Fund
Tracking Error
Discount to Net Asset Value (NAV)
Back End Load
International Fund
Ask an Expert about A Shares
At InvestingAnswers, all of our content is verified for accuracy by Paul Tracy and our team of certified financial experts. We pride ourselves on quality, research, and transparency, and we value your feedback. Below you'll find answers to some of the most common reader questions about A Shares.

If you have a question about A Shares, then please ask Paul.

If you have a question about A Shares, then please ask Paul. 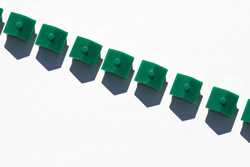 If you manage to lock in these low rates on a home mortgage -- the lowest we've seen in six decades -- you can...Read More › 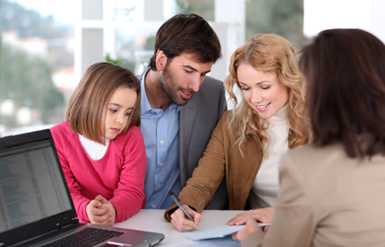 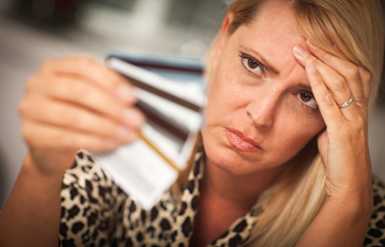 Is your January credit card statement staring you in the face, and looking eerily similar to your December one? You know...Read More › 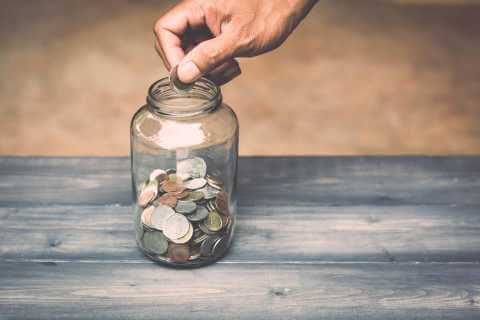 Saving money? That’s amazing, but you might be wondering what’s the best account to store your savings. Below we break down your options by looking at money market accounts vs  savings accounts so...Read More › 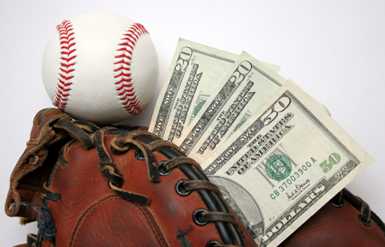 Have you ever watched a baseball game and wondered how those lucky people in the owner's box got there? Well, there are plenty of answers, and some of them might surprise you. There...Read More ›

Ask an Expert about A Shares