My life changed forever with one call I made from a Washington, D.C., shopping mall in 1996.

Unhappy in my reporting job and 2,000 miles away from my girlfriend, I had interviewed for a job with a sports website in Austin, Texas, where I went to college and where my girlfriend still lived.

I barely knew anything about websites -- of course, in 1996, few people did. I did, however, know about sports. I had written for the Houston Chronicle, The Associated Press and other media outlets throughout college and made a lot of connections throughout Texas. Knowing that about me, my friend at the website sought me out for a junior editor position.

So I interviewed with him in Austin and then flew back to D.C. to wait. As is the case with seemingly all hiring processes, this one took an excruciatingly long time. And since this was in the days before everyone had a smartphone and email at their constant disposal, keeping in touch was more of a challenge.

Frankly, I called him way more than I should have, but after what felt like six months of waiting -- but was probably really about two or three weeks -- I got the news I had been waiting for. I got the job.

That moment changed everything for me. I bought an "HTML For Dummies" book from the bargain shelf at a Barnes and Noble that evening and took my first steps into the world of the Internet -- and I've never left. Nearly 20 years later, I'm married to that same girlfriend and I've led websites of all kinds (from sports to personal finance and investing). I've even worked on a project with the White House -- all the way from Austin, Texas. And none of it would have happened without that one phone call.

Those singular moments happen to many people. Movie stars, athletes, statesmen -- and even regular folks like me.

Now, Warren Buffett is far from a regular guy, but I stumbled across a clip of him talking about his singular moment.

Graham focused on the importance of buying underpriced stocks. Buffett embraced that idea but took it a step further -- focusing on buying "wonderful companies at wonderful prices" and holding on to them rather than simply buying any company that appeared to be a bargain.

"It instantly clicked with me that what he was saying made sense," Buffett says in the clip. "The chance to study under him ... it shaped my professional life."

No small praise from the man many consider America's greatest investor.

With that in mind, we've compiled a series of quotes from Graham. Some come from "The Intelligent Investor," some come from the video on this page and still others are from elsewhere. I think they give insight into this influential man and the impact he has had.

From "The Intelligent Investor"

"The investor's chief problem -- and even his worst enemy -- is likely to be himself."

"Wall Street has a few prudent principles; the trouble is that they are always forgotten when they are most needed."

"The risk of paying too high a price for good-quality stocks -- while a real one -- is not the chief hazard confronting the average buyer of securities. Observation over many years has taught us that the chief losses to investors come from the purchase of low-quality securities at times of favorable business conditions. The purchasers view the current good earnings as equivalent to 'earning power' and assume that prosperity is synonymous with safety."

"Unusually rapid growth cannot keep up forever; when a company has already registered a brilliant expansion, its very increase in size makes a repetition of its achievement more difficult."

"Do not let anyone else run your business, unless (1) you can supervise his performance with adequate care and comprehension or (2) you have unusually strong reasons for placing implicit confidence in his integrity and ability. For the investor this rule should determine the conditions under which he will permit someone else to decide what is done with his money."

"The underlying principles of sound investment should not alter from decade to decade, but the application of these principles must be adapted to significant changes in the financial mechanisms and climate."

"To achieve satisfactory investment results is easier than most people realize; to achieve superior results is harder than it looks."

"Investment is most intelligent when it is most businesslike. It is amazing to see how many capable businessmen try to operate on Wall Street with complete disregard of all the sound principles through which they have gained success in their own undertakings."

From "The Legacy Of Ben Graham"

"You can have an extraordinary difference in the price level merely because not only speculators but investors themselves are looking at the situation through rose colored glasses rather than dark blue glasses."

"If history counts for anything, the stock market is much more likely than not to advance to the point of real danger."

"If you want to make money on Wall Street, you must have the proper psychological attitude." -- Former Graham student Marshall Weinberg, quoting Graham

The Investing Answer: Whether you're learning how to code HTML, make smart investments or anything else, read, read, read.

By constantly reading and learning, you'll be on your way to becoming a smarter investor.

Investing Basics for the New Investor
5 Ways You Can Get Income From Your Investments Right Now
Forget What You've Heard: Debt-Laden Companies Can Make Great Investments
8 Key Facts To Know About A Company BEFORE You Invest
What Investors Can Learn From Legendary Investor Sir John Templeton
Ask an Expert
All of our content is verified for accuracy by Paul Tracy and our team of certified financial experts. We pride ourselves on quality, research, and transparency, and we value your feedback. Below you'll find answers to some of the most common reader questions about Warren Buffett Said This Book 'Changed My Life' - Can It Change Yours?.

If you have a question about Warren Buffett Said This Book 'Changed My Life' - Can It Change Yours?, then please ask Paul.

If you have a question about Warren Buffett Said This Book 'Changed My Life' - Can It Change Yours?, then please ask Paul. 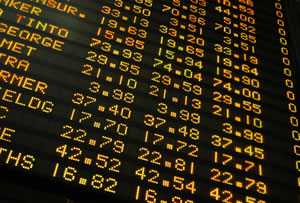 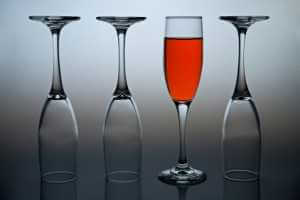 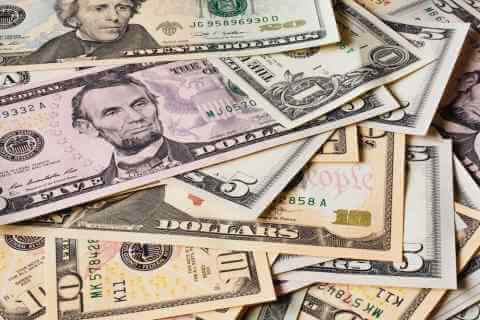 Ronald Reagan, the 40th President of the United States (1981-1989), was a busy man. A former actor and governor of California, Reagan negotiated a treaty with the Soviet Union to eliminate...Read More › 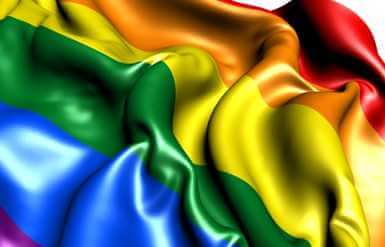 Ask an Expert about Warren Buffett Said This Book 'Changed My Life' - Can It Change Yours?