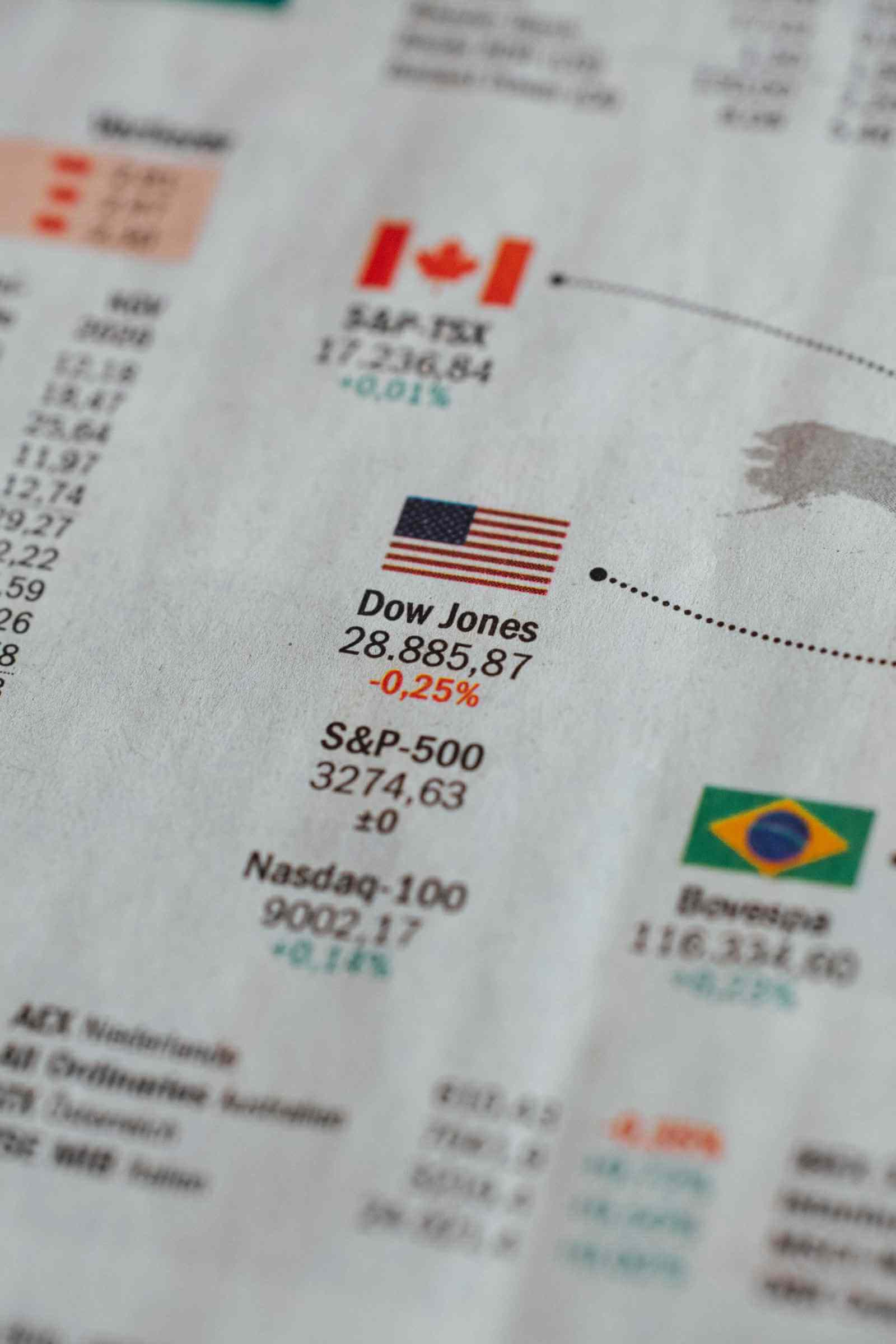 What is a Texas Ratio?

The Texas ratio was developed by RBC Capital Markets' banking analyst Gerard Cassidy as a way to predict bank failures during the state's 1980s recession. The ratio is still widely-used throughout the banking industry.

How Does a Texas Ratio Work?

The Texas ratio is determined by dividing the bank's nonperforming assets (nonperforming loans and the real estate now owned by the bank because it foreclosed on the property) by its tangible common equity and loan loss reserves. Tangible common equity is equity capital less goodwill and intangibles. As the ratio approaches 1.0, the bank's risk of failure rises. And relatively speaking, the higher the ratio, the more precarious the bank's financial situation.

Some analysts consider it appropriate to use a modified version of Cassidy's formula in order to account for any government-secured loans that a bank may hold. For example, if a bank owns a nonperforming loan that is guaranteed by a federal loan program (VA, FHA, etc), the bank is not exposed to losses on that loan because the federal government will compensate them for any losses. Therefore, in most cases, it is appropriate to adjust the Texas ratio by subtracting the dollar amount of government-sponsored loans from the numerator:

All of the inputs needed for the Texas ratio are reported to the Federal deposit Insurance Corporation (FDIC) by member banks on a quarterly basis. Every quarter, the FDIC discloses the number of banks on its "problem banks list." The FDIC doesn't release the names on its list, it only says how many banks are on it. But it's widely believed that some version of the Texas ratio forms the basis for the FDIC's list.

Click here to learn how to use the Texas ratio to see if your bank is in trouble.

Why Does a Texas Ratio Matter?

The ratio takes into account two important factors in a bank's health: the number of bad loans it's made and the cushion the bank's owners have provided to cover those bad loans (i.e. common equity).

If too many of the bank's loans are nonperforming (as described by the ratio's numerator), the bad loans will erode the bank's equity cushion, which could cause the bank to fail.

Likewise, if there is not enough equity in a bank (as described by the ratio's denominator), the bank will not be able to absorb very many bad loans and the bank will fail.

Ask an Expert about Texas Ratio

Are You Making This $250,000 Mistake?
How to Benefit From a Stock Split
Another Boring Filing? Not So Fast, Profiting from 13Ds
10 Best Investment Books of All Time
How to Calculate IRR in Excel and Financial Calculator

Pro Rata
Dollar Cost Averaging
Acquisition Premium
Investing
Arbitrage Pricing Theory (APT)
Ask an Expert about Texas Ratio
At InvestingAnswers, all of our content is verified for accuracy by Paul Tracy and our team of certified financial experts. We pride ourselves on quality, research, and transparency, and we value your feedback. Below you'll find answers to some of the most common reader questions about Texas Ratio.

If you have a question about Texas Ratio, then please ask Paul.

If you have a question about Texas Ratio, then please ask Paul. 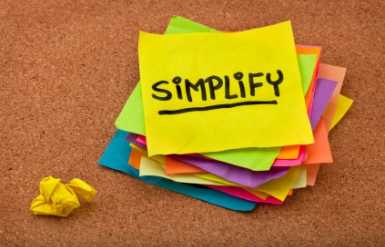 Many of us wish for less complexity in our lives. From relationships to finances, we crave simplicity. But life doesn't really allow for that most of the time. You're juggling your...Read More ›

How many times have you heard someone say something along these lines: "I wish I had bought Wal-Mart 20 years ago," or "I'm looking for the next Microsoft." It's easy to share that...Read More › 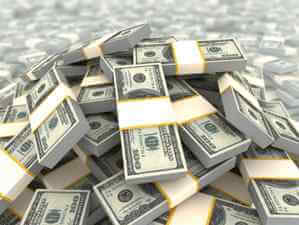 Ask an Expert about Texas Ratio