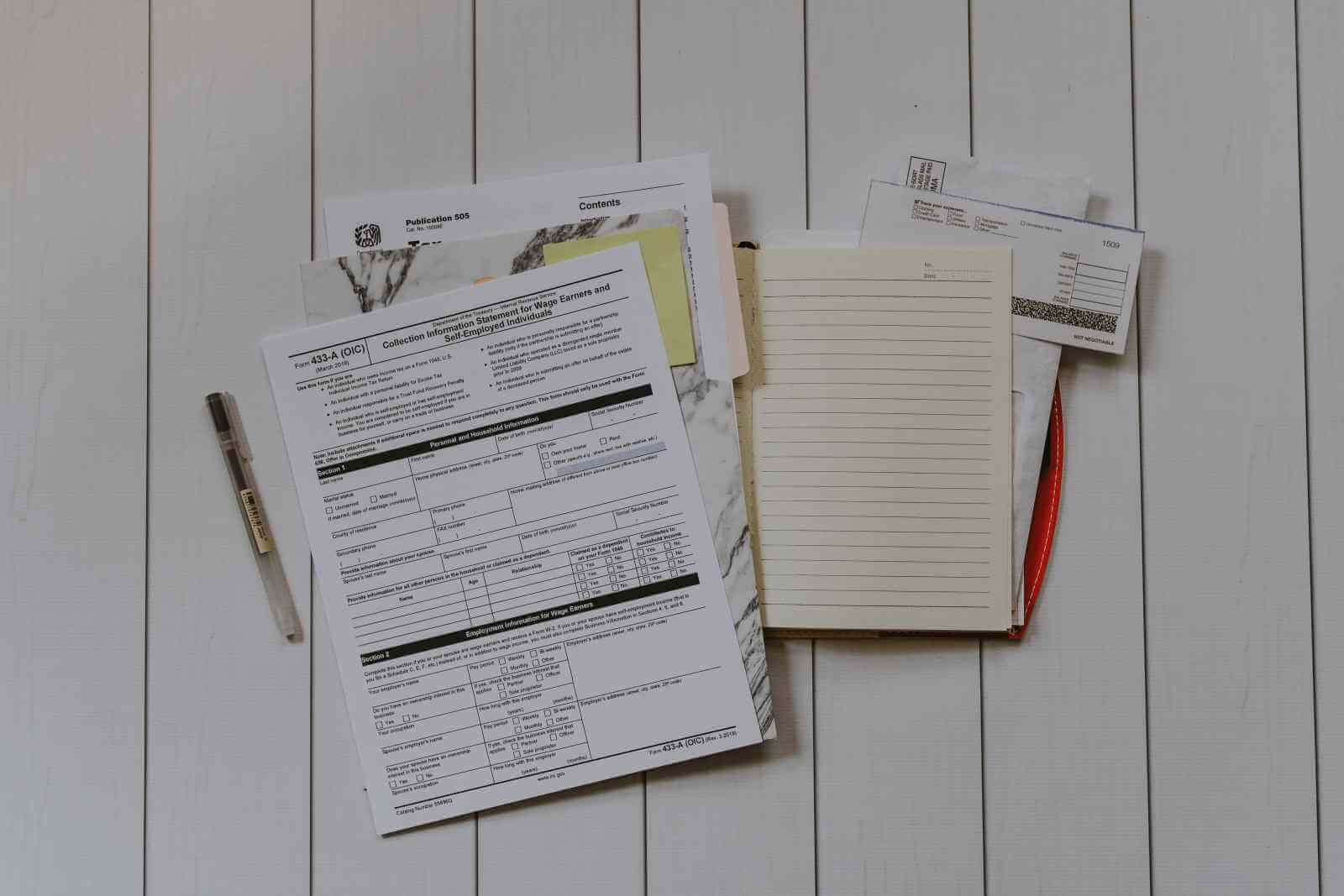 What is Tax Indexing?

Tax indexing is method for adjusting tax rates to account for inflation-related increases in income.

How Does Tax Indexing Work?

John has experienced "bracket creep," which happens when inflation drives income up and into higher tax brackets. As a result, John may have gotten a $3,000 raise from his original $100,000 job, but after factoring in the effects of inflation and the higher tax rate, he's gotten no real increase in his purchasing power.

Part of the problem is that the tax code has stayed the same during this time of inflation. But if the government practices tax indexing, then it adjusts the tax rates in lockstep with inflation so that bracket creep does not occur.

Why Does Tax Indexing Matter?

Tax indexing is particularly important when inflation is high, though in the real world tax codes can take a very long time to change. Regardless, tax indexing is an attempt to stimulate the economy, or at the very least, not hinder economic growth. Taxing authorities that wish to increase tax revenues, however, might refrain from tax indexing, thereby helping the government financially benefit from inflation by allowing inflated incomes to be taxed at higher rates.

Ask an Expert about Tax Indexing

Save Thousands on Your Tax Bill by Lowering Your Property Assessment
The $6,000 Tax Deduction That You're Probably Forgetting
When is Your State's Tax Freedom Day?
6 Ways to Avoid an IRS Tax Audit
4 Ways to Stall the Tax Man
Ask an Expert
All of our content is verified for accuracy by Paul Tracy and our team of certified financial experts. We pride ourselves on quality, research, and transparency, and we value your feedback. Below you'll find answers to some of the most common reader questions about Tax Indexing.

If you have a question about Tax Indexing, then please ask Paul.

If you have a question about Tax Indexing, then please ask Paul.

Booking travel is so easy to do, yet all too often we wind up spending more than we wanted. Read More ›

Ask an Expert about Tax Indexing