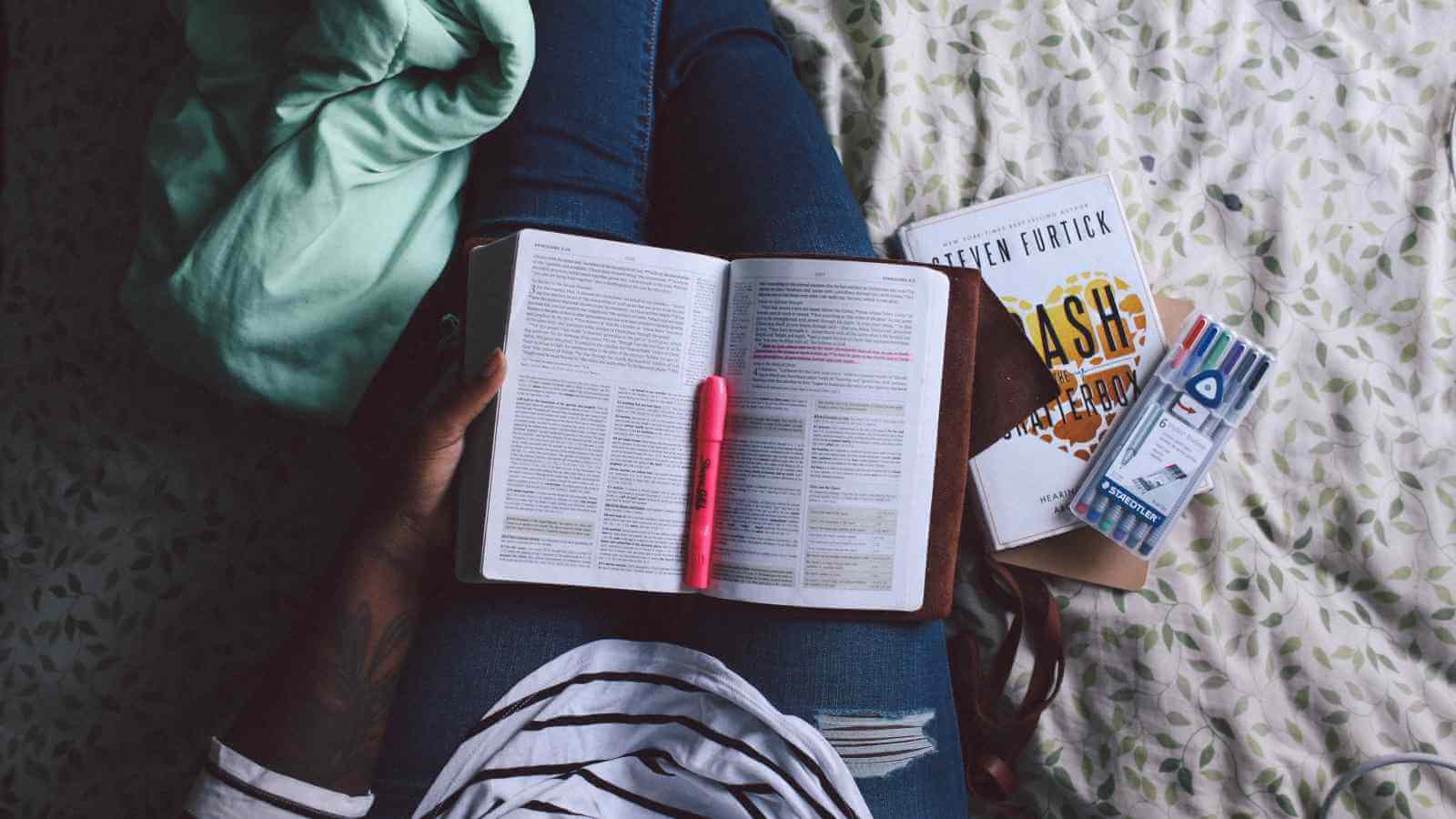 What is a Surrender Fee?

A surrender fee is a fee paid by an annuity investor to withdraw some or all of his or her principal before the annuity's surrender period has expired.

How Does a Surrender Fee Work?

An annuity is a contract whereby an investor makes a lump-sum payment to an insurance company, bank or other financial institution that in return agrees to give the investor either a higher lump-sum payment in the future or a series of guaranteed payments. An annuity's surrender period is the time during which the investor must keep all or a minimum portion of his or her money in the annuity account or else face surrender fees.

Let's assume you purchase a $100,000 10-year annuity with a seven-year surrender period and a 10% surrender fee. This means that the institution that sold you the annuity gets to keep and invest your money for the next 10 years. You should begin receiving regular payments from the institution after 10 years has passed.

But, let's assume that emergency has occurred and two years later you need $50,000 of your principal back. Because the surrender period on the annuity has not expired (remember, the surrender period was seven years), you may withdraw the funds early, but you must pay a 10% fee (in this case, $50,000 x 10% or $5,000) to receive your money.

Typically, surrender fees are a percentage of the withdrawal amount. In many cases, the surrender fee declines over time, meaning that in the first year of the surrender period the fee might be 10%, then 9% the next year, 8% the next year, and so on. Many annuity companies allow investors to withdraw a small portion of their principal every year without incurring a surrender fee, so it is important for investors to study the disclosures provided with their annuities. Even if there is no surrender fee, the IRS can levy its own 10% tax on early withdrawals, particularly if the investor is younger than age 59 1/2.

It is important to note that a decreasing surrender fee could actually still result in a larger penalty if the investment has grown over time. In other words, a 10% fee applied to $100 is only $10, but if that $100 grows to $1,000 and the fee falls to 5%, the surrender fee is still a larger number of dollars ($1,000 x .05 = $50). If an annuity's return is considerably poor, however, it may be worth paying the surrender fee to get the money into a better investment.

Also, if an investor makes additional contributions to an annuity, those funds might have their own surrender periods attached, making some of the principal subject to surrender fees at different periods.

Why Does a Surrender Fee Matter?

Surrender fees are essentially back-end loads that discourage investors from canceling what are often long-term contracts. This limits the investor's flexibility to move money out if the annuity isn't performing well. However, surrender fees are often not a problem for investors who don't need the liquidity or are receiving above-market returns.

Surrender fees are one of several kinds of fees associated with annuities: there are also often front-end loads, state taxes, annual fees based on a percentage of the account value, etc. These fees area major source of controversy, and they may offset much or all of an annuity’s tax advantages. Pressuring sales tactics and less-than-transparent disclosure have also tarnished the image of annuities, so wise investors should be sure to read these disclosure materials and ask his or her financial consultant plenty of questions.

Ask an Expert about Surrender Fee

High Inflation Is Coming -- Here's How To Protect Your Wealth Now
One-Hit-Wonder Stocks You Wish You Could Forget
Another Valuable Investor Tool: Using Operating Margin To Boost Returns
The Most Famous Number in Investing
How to Calculate Stock Price from the Dividend Discount Model
Ask an Expert
All of our content is verified for accuracy by Paul Tracy and our team of certified financial experts. We pride ourselves on quality, research, and transparency, and we value your feedback. Below you'll find answers to some of the most common reader questions about Surrender Fee.

If you have a question about Surrender Fee, then please ask Paul.

If you have a question about Surrender Fee, then please ask Paul. 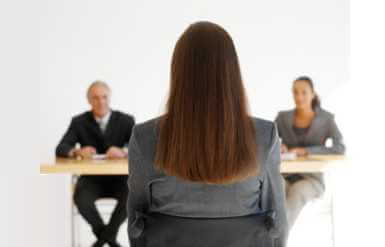 Partnerships are a critical component of success. Great partners help people achieve great results, but a weak link can be a huge drag on performance. That applies to education, business and...Read More › 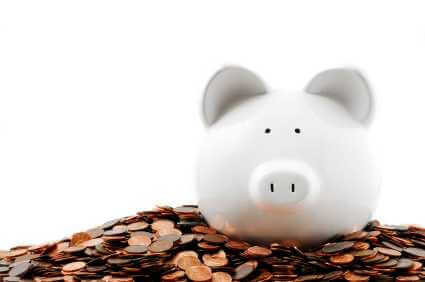 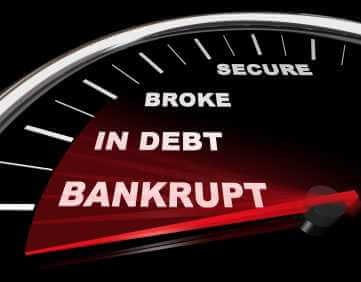 Ask an Expert about Surrender Fee