What is a Sales Charge?

Also called commission or a load, a sales charge is a fee paid to purchase or sell a specific investment. It is expressed as a percentage of the amount invested. The term is most often used when discussing mutual funds.

How Does a Sales Charge Work?

In general, there are two kinds of sales charges: front-end loads and back-end loads. A front-end load is a fee paid to purchase an investment, and a back-end load is a fee paid to sell an investment (it may also be called a contingent deferred sales charge, an exit fee or a redemption charge). A no-load fund is a mutual fund that does not charge any fees of this type.

Clearly, the size of the sales charge affects the size of the investor's return. In our example, if the Company XYZ fund is a no-load fund, then in order to reach $11,000 in value after one year, it needs to generate only a 10% return.

Why Does a Sales Charge Matter?

Sales charges discourage investors from frequently trading their mutual fund shares, an activity that requires funds to have considerable amounts of cash on hand rather than invested. Generally, however, a sales charge is considered payment for the broker's expertise in selecting the right fund. Notably, there is considerable controversy about whether load funds perform better or worse than no-load funds.

Sales charges are most often associated with mutual funds, but annuities, life insurance policies and limited partnerships also may have them. Mutual funds must disclose loads and other fees in their prospectuses, and it is important to understand that a load is only one of several types of fees that may be charged. Thus, when comparing investments, investors should be careful to evaluate all fees associated with an investment, not just the size of the sales charge. Additionally, the nature of the investment, the investor's risk tolerance and the investor's time horizon should always be considered when evaluating any investment.

Ask an Expert about Sales Charge

A Hedge Fund for the Rest of Us
Using Net Asset Value to Uncover Discounted Funds
Beat the Market with Less Risk than You Thought Possible
The Advantage of Tax-Advantaged Funds
The Ultimate Fund Question: Mutual Funds, Index Funds or ETFs?
Ask an Expert
All of our content is verified for accuracy by Paul Tracy and our team of certified financial experts. We pride ourselves on quality, research, and transparency, and we value your feedback. Below you'll find answers to some of the most common reader questions about Sales Charge.

If you have a question about Sales Charge, then please ask Paul.

If you have a question about Sales Charge, then please ask Paul. 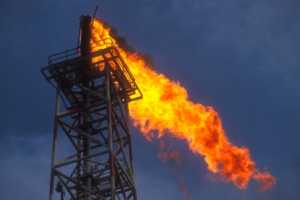 These days, there is little doubt that commodities are in a bullish super cycle. While ...Read More › 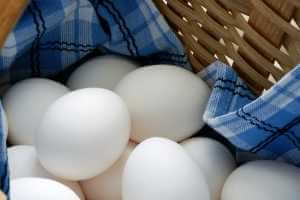 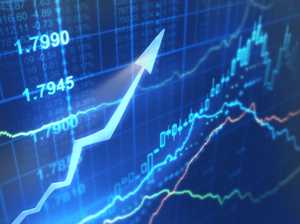 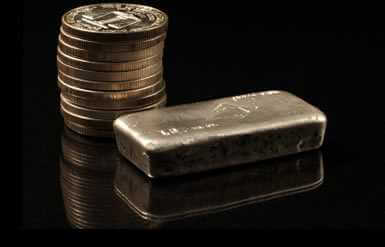 This article was originally featured in an issue of our Forever Stocks investment advisory. From...Read More › 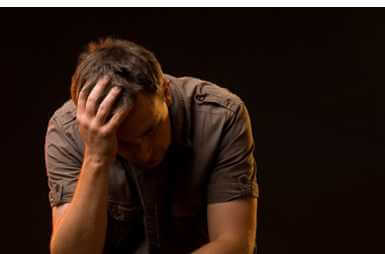 America is over the Nigerian prince scam -- I think -- but there are fresh scams getting invented every day, and not necessarily on the Internet or by email, where you would expect them....Read More ›

Ask an Expert about Sales Charge