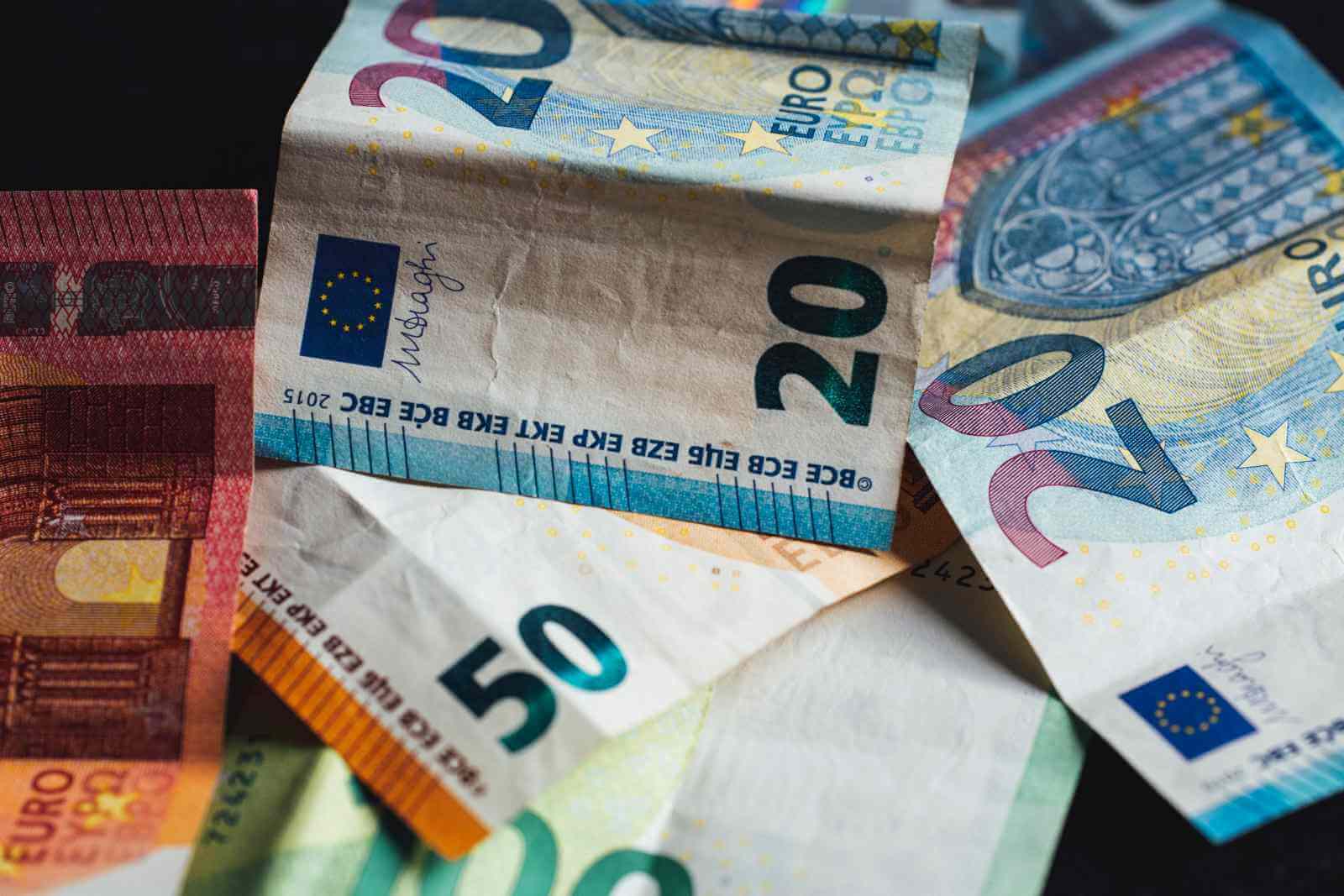 What is a Rate Trigger?

A rate trigger is a change in interest rates that prompts a bond issuer to call its bonds.

How Does a Rate Trigger Work?

Let's say Company XYZ issued a bond with a 10% coupon rate this  year. The bonds mature in 10 years. The bonds are callable, meaning that Company XYZ can pay the bonds off early.

Now let's assume that three years go by and interest rates have fallen considerably. Company XYZ talks to investment bank ABC and learns that it could issue bonds at just 5%. This would save it millions in interest expense.

Accordingly, the 5% acts as a rate trigger, and Company XYZ decides to borrow the money and use it to pay off the 10% bonds seven years early. The people who owned the 10% bonds get their money back, but they lose out on seven more years of 10% coupon payments.

Why Does a Rate Trigger Matter?

Rate triggers prompt change. They have major effects for investors who hold callable securities, because their issuer has an incentive to call the securities in order to save money.

Ask an Expert about Rate Trigger

When Is The Best Time To Buy Bonds?
Discounted Bonds: 3 Reasons Why They're Not As Great As They Sound
Why Buying A Bond Is Like Marrying Tiger Woods
5 Factors You Shouldn't Overlook When Buying Your Next Bond
Forget Treasuries -- Try These 3 Little-Known Bonds Instead
Ask an Expert
All of our content is verified for accuracy by Paul Tracy and our team of certified financial experts. We pride ourselves on quality, research, and transparency, and we value your feedback. Below you'll find answers to some of the most common reader questions about Rate Trigger.

If you have a question about Rate Trigger, then please ask Paul.

If you have a question about Rate Trigger, then please ask Paul.

Ask an Expert about Rate Trigger