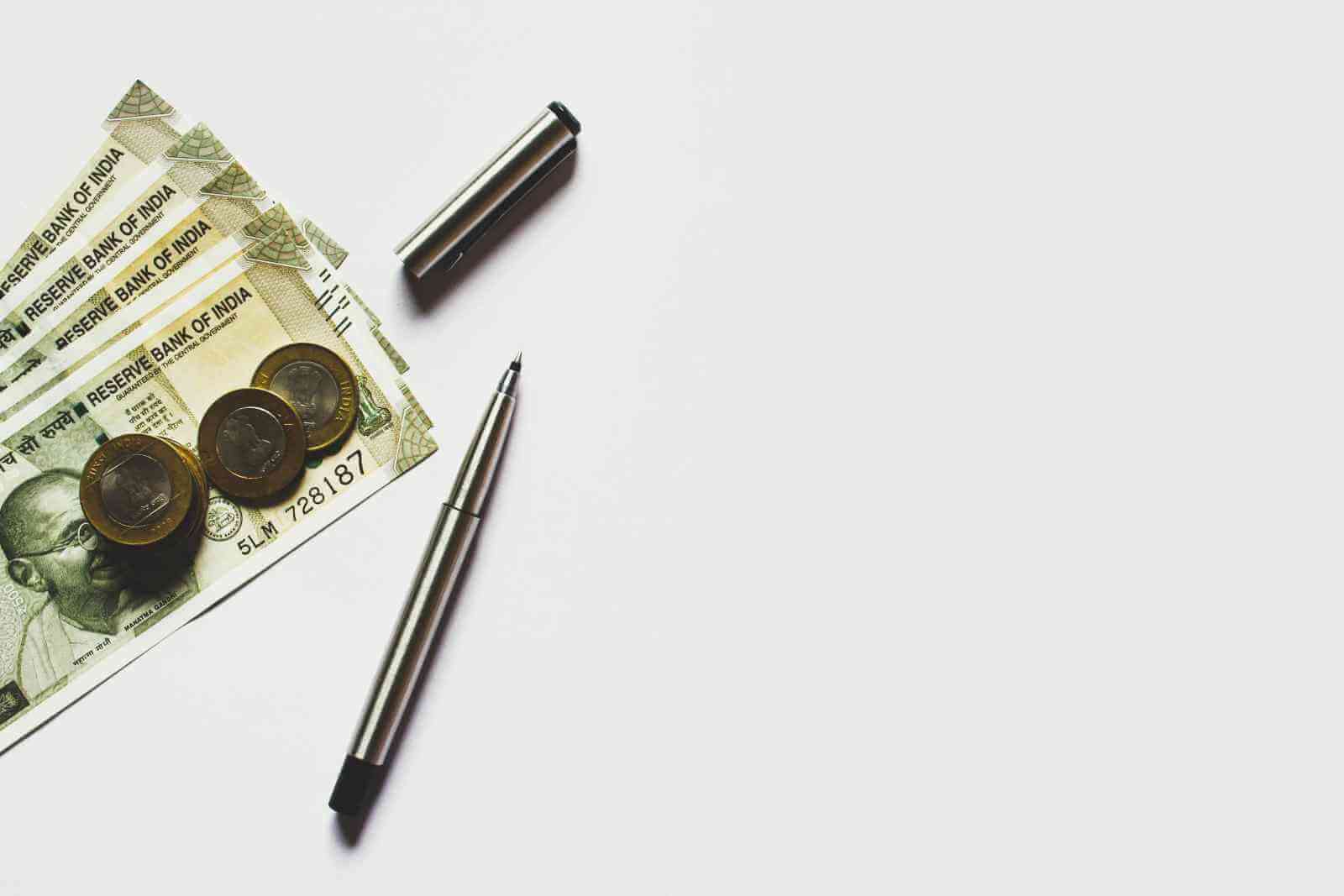 What is Prepackaged Bankruptcy?

Prepackaged bankruptcy refers to a plan for reorganization under Chapter 11 that a company drafts in cooperation with its lenders.

How Does Prepackaged Bankruptcy Work?

If a company determines that Chapter 11 bankruptcy is inevitable, it may first contact and meet with its lenders in order to formulate a mutually beneficial reorganization plan prior to any official proceedings. The prepackaged bankruptcy is submitted to the bankruptcy court at the same time the company files its official bankruptcy petition, and the court then decides whether or not to accept the proposed plan.

Why Does Prepackaged Bankruptcy Matter?

The principle advantage of prepackaged bankruptcy is that it puts in place a prearranged plan for debt repayment concurrent with the insolvent company's reorganization. Prepackaged bankruptcies are, in most cases, expedited because negotiations between creditors and lenders are eliminated and all data relevant to the petition is submitted with the plan.

Where circumstances permit, lenders often prefer to participate in a prepackaged bankruptcy because it increases the likelihood they will fully recover outstanding receivables in a shorter timeframe while reducing the associated legal costs.

Ask an Expert about Prepackaged Bankruptcy

Making Sense of the NFL's Million Dollar Salaries
How Much Does iTunes Pay Artists?
SWOT Analysis: A Practical Guide to Analyzing Companies
The Business of College Bowl Game Sponsorships
12 Powerful People Control Your Destiny -- What Are They Trying to Tell You?
Ask an Expert
All of our content is verified for accuracy by Paul Tracy and our team of certified financial experts. We pride ourselves on quality, research, and transparency, and we value your feedback. Below you'll find answers to some of the most common reader questions about Prepackaged Bankruptcy.

If you have a question about Prepackaged Bankruptcy, then please ask Paul.

If you have a question about Prepackaged Bankruptcy, then please ask Paul.

How to Ace Any Interview

All the savvy preparation in the world will come to nothing if a candidate fails to use common sense at the most critical point in the process -- the actual job interview. Read More ›

Ask an Expert about Prepackaged Bankruptcy