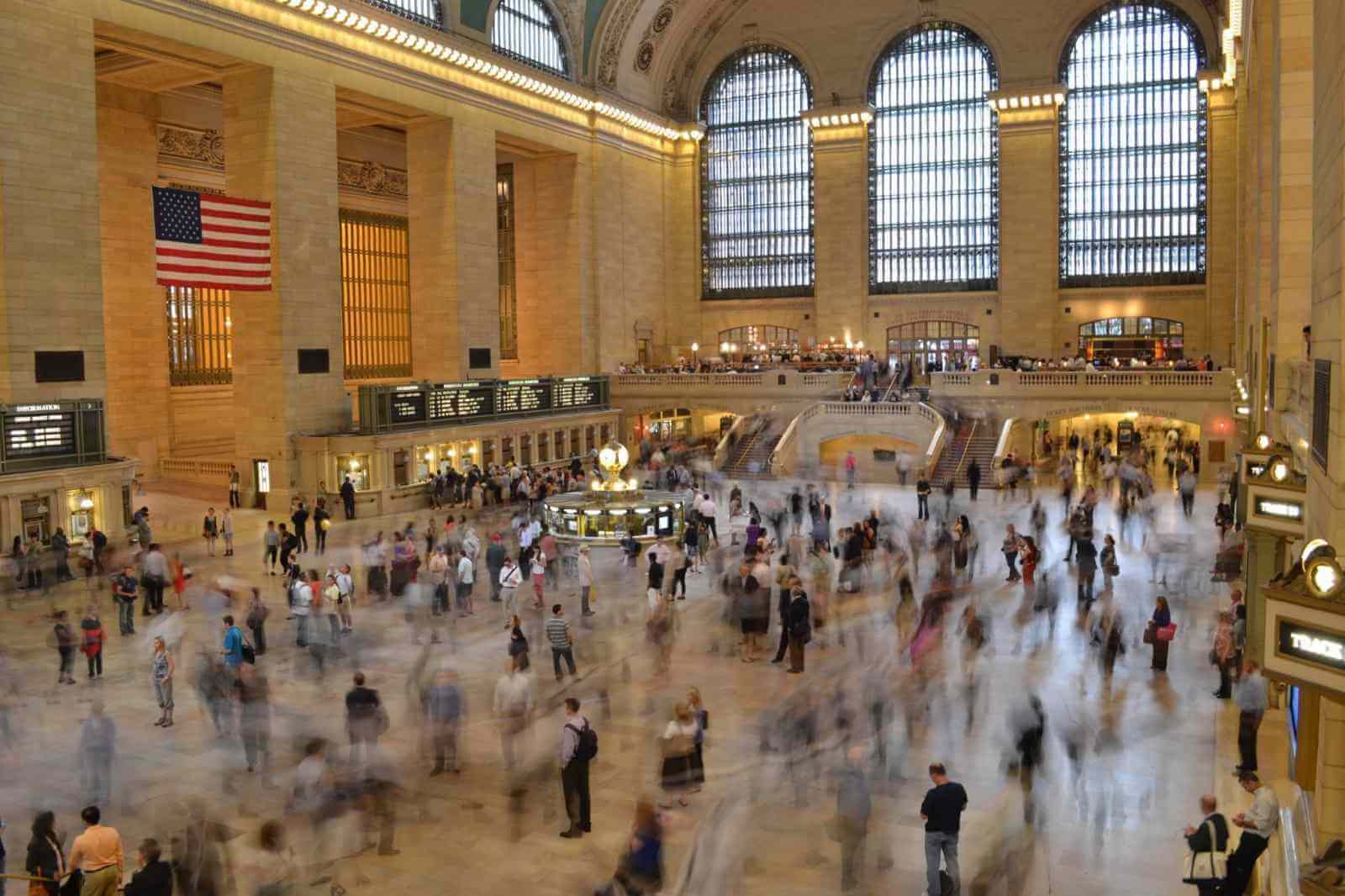 What is Porter's 5 Forces?

Porter's 5 Forces is an analytical framework for assessing business competitiveness strategies in a particular market.

How Does Porter's 5 Forces Work?

Michael E. Porter, a professor at Harvard Business School, developed a framework for understanding the strategic competitiveness of a firm within a specific market. The framework includes an analysis of five concurrent forces that affect a business' ability to compete. The forces include:

1. Threats of substitute products from competitors, including product differentiation, price performance of substitutes and a buyer's ability to switch to a substitute.

2. Threat of the entry of new competitors, such as barriers to entry (i.e. patents, and other intellectual properties rights), brand control, government regulation, capital requirements.

3. Intensity of competitive rivalry, such as the number of competitors, firm growth rates, economies of scale, diversity and depth among competitors, and information complexity.

4. Bargaining power of customers, such as concentration of marketing channels, buyer volumes, prohibitive "switching" costs to buyers, and availability of competitive substitutes.

5. Bargaining power of suppliers, such as prohibitive "switching" costs, availability of alternative suppliers, degree of labor solidarity, and the sensitivity of selling price to supply costs.

Why Does Porter's 5 Forces Matter?

Porter's framework focuses on a business' core competencies -- those assets that tip the competitive balance in a business' favor and provide advantages over the competition. While on its face, the framework merely determines whether a business or industry is "attractive" or "unattractive," depending on how they fair in an assessment of each of these forces, it also provides a useful tool for strategic business planners in helping a business to refocus and strengthen areas where a company may have exposure and potential weakness and exploit those areas where they have a competitive strength.

Ask an Expert about Porter's 5 Forces

Net Revenue
Corporate Profit
Kickback
Key Employee
Eat Your Own Dog Food
Ask an Expert about Porter's 5 Forces
At InvestingAnswers, all of our content is verified for accuracy by Paul Tracy and our team of certified financial experts. We pride ourselves on quality, research, and transparency, and we value your feedback. Below you'll find answers to some of the most common reader questions about Porter's 5 Forces.

If you have a question about Porter's 5 Forces, then please ask Paul.

If you have a question about Porter's 5 Forces, then please ask Paul. 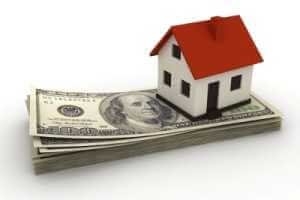 An annuity is a financial contract written by an insurance company that provides for a series of guaranteed payments, either...Read More › 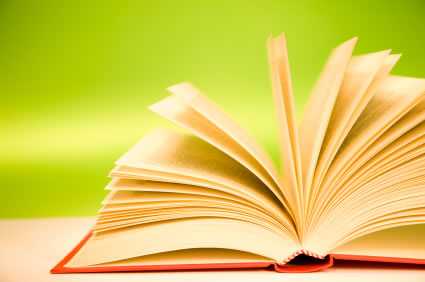 Who has time to read 10 books? You do, if you want to get really serious about investing and boost your chances of...Read More › 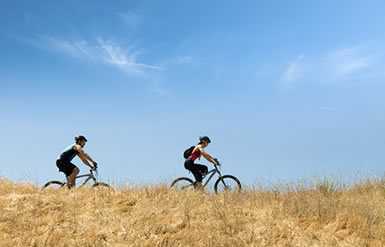 Financial Independence (FI) means having enough income to pay for your expenses for the rest of your life – without relying on a 9-to-5 job. A financially independent person generally lives on the...Read More ›

Ask an Expert about Porter's 5 Forces