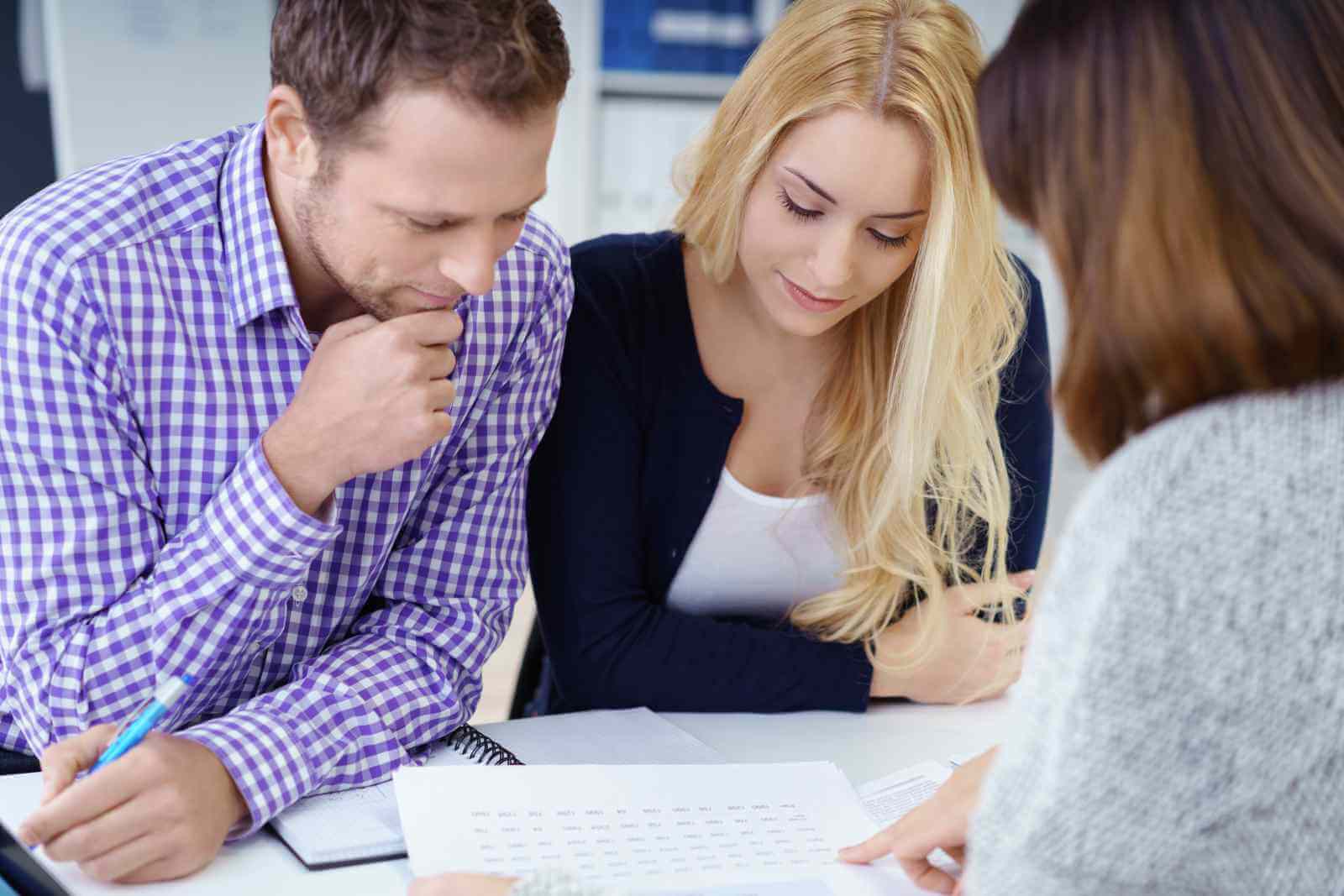 What are Personal Consumption Expenditures (PCE)?

Personal Consumption Expenditures (PCE), or the PCE price index, is a statistic compiled and released quarterly by the U.S. Bureau of Economic Analysis (BEA) that synthesizes a host of data, chief among them the U.S. Producer and Consumer Price indices.

The PCE price index measures the price fluctuations and related consumer behavior for all domestic consumption of durable and non-durable goods and services targeted toward individuals and households. The PCE "core index", however, excludes the more volatile components of food and energy.

Personal consumption is divided into two key categories: goods and services. The category of "goods" is further broken down into "durable" goods, which are big-ticket items (refrigerators, television sets, cars, mobile phones, etc.) that will last more than three years, and "non-durable" goods that are more transitory (e.g., cosmetics, fuel, clothing, etc.).

PCE not only measures underlying inflationary pressures, it also reflects whether the consumer is doing his or her part to propel economic growth.

Because three-fourths of Gross Domestic Product (GDP) is consumer spending, the PCE report is a useful tool for investors to analyze the overall state and direction of the economy.

Why a Dollar Isn't Always Worth a Dollar
John Maynard Keynes: The Man Who Transformed the Economic World
Economics for Investors: The Basics
The Economics of Unemployment
Leading Economic Indicators Cheat Sheet
Ask an Expert
All of our content is verified for accuracy by Paul Tracy and our team of certified financial experts. We pride ourselves on quality, research, and transparency, and we value your feedback. Below you'll find answers to some of the most common reader questions about Personal Consumption Expenditures (PCE).

If you have a question about Personal Consumption Expenditures (PCE), then please ask Paul.

If you have a question about Personal Consumption Expenditures (PCE), then please ask Paul.