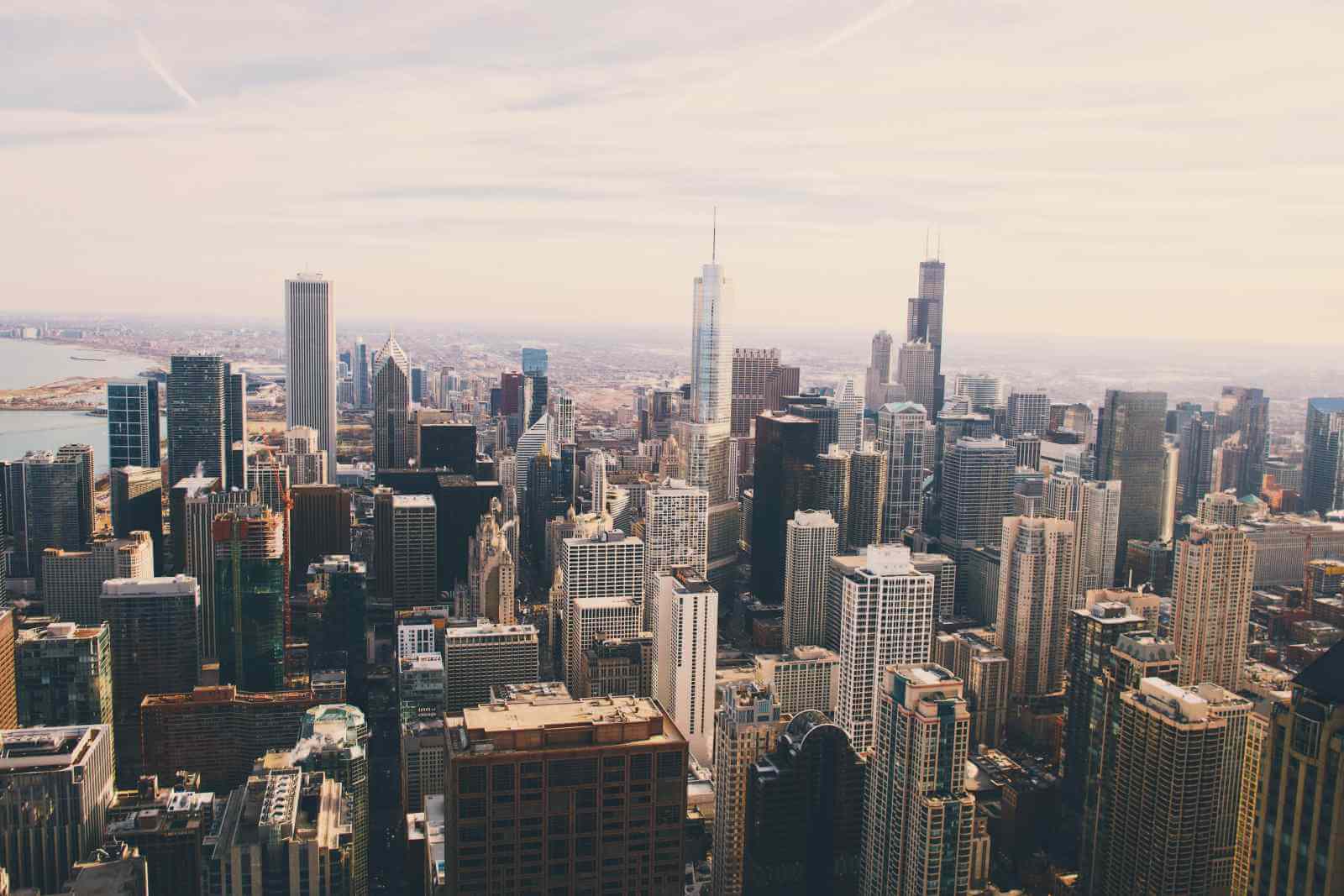 What is a One-Sided Market?

How Does a One-Sided Market Work?

Let's say Company XYZ is a pharmaceutical company that has been researching cures for cancer. After 30 years of experiments, it makes a key discovery that enables it to create and patent a cancer vaccine that is 90% effective. This is a revolutionary discovery that will save millions of lives immediately, and because the invention is patented, Company XYZ will be the only supplier of the vaccine, which puts it in a very lucrative position.

Accordingly, once the news gets out, virtually every investor wants to buy shares of Company XYZ and nobody wants to sell. This creates a one-sided market. The financial institutions that act as market makers for Company XYZ have an obligation to facilitate trades and thus act as sellers. Accordingly, they only present an offer price for the shares in their inventory.

Why Does a One-Sided Market Matter?

Also called a one-way market, a one-sided market is a market in which market makers only show a bid or an offer price rather than both. In broader terms, the concept refers to situations in which the entire market is strongly heading in a certain direction.

Ask an Expert about One-Sided Market

The Strange-But-True Story About How A Stock Price Is Born
Trading in Congress: The Most Popular Stocks Owned by Congress
How To Turn $30,000 Into $300 Million
3 Simple Ways Everyone Can Hedge Against Inflation
The Most Overlooked Stocks Your Portfolio Is Missing
Ask an Expert
All of our content is verified for accuracy by Paul Tracy and our team of certified financial experts. We pride ourselves on quality, research, and transparency, and we value your feedback. Below you'll find answers to some of the most common reader questions about One-Sided Market.

If you have a question about One-Sided Market, then please ask Paul.

If you have a question about One-Sided Market, then please ask Paul.

Ask an Expert about One-Sided Market