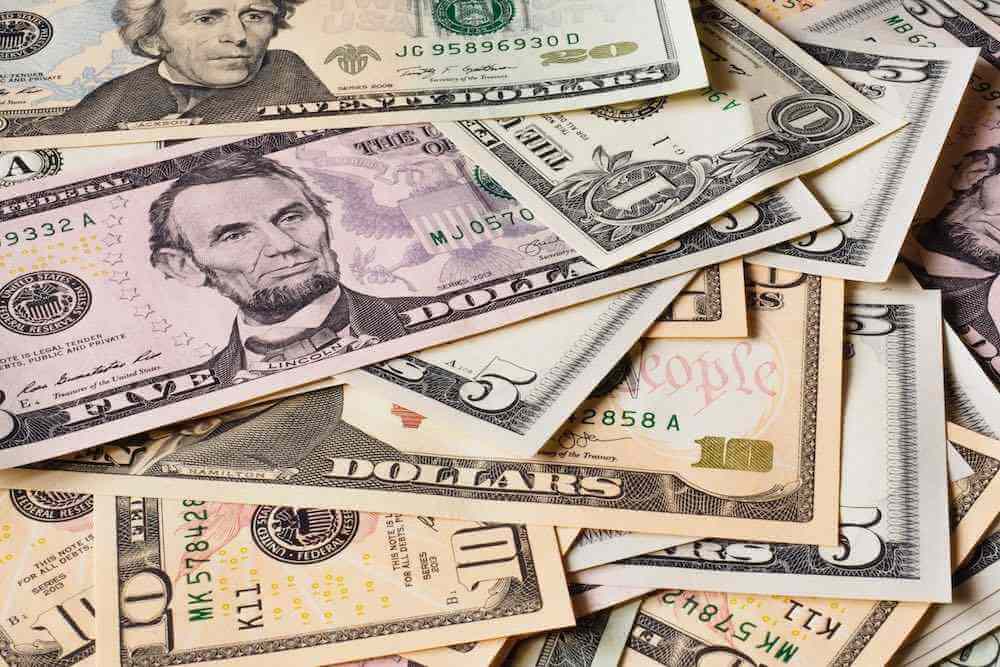 What is an Offer in Compromise (OIC)?

How Does an Offer in Compromise (OIC) Work?

For example, let's say John owes the IRS $40,000 in back taxes. He can't pay it. To make an offer in compromise, he files IRS Form 656-B and Form 433-A, and he remits the application fee and initial payment to the IRS. The IRS evaluates the forms, as well as John's income, assets, expenses, and ability to pay. Then it either accepts or rejects John's offer in compromise.

Generally, offers in compromise take one of two forms:

If the IRS accepts the offer in compromise, John must agree to other terms, including filing all required tax returns and making all payments, applying any current tax refunds to his tax debt, and obtaining the release of any federal tax liens after doing so. John must also promise to comply with tax laws for at least five years. If the IRS does not accept John's offer in compromise, he can appeal the rejection within 30 days.

The IRS has two years to accept or reject John's offer. If it takes longer than that, the offer is automatically accepted.

Why Does an Offer in Compromise (OIC) Matter?

An offer in compromise is an attempt to settle a tax debt, though the term is also used in cases where a borrower is attempting to settle a loan balance.

Generally, the government accepts an offer in compromise when it doubts that it can collect the full amount of a tax liability from a taxpayer in a reasonable time. One measure it uses, called reasonable collection potential (RCP), equals the value of the taxpayer's assets plus four or more years of future income less reasonable living expenses.

According to the Taxpayer Advocate Service 2010 Annual Report to Congress, the IRS accepts roughly one offer for every 290 taxpayers with delinquent accounts. While the IRS is considering an offer in compromise, it suspends collection activities and extends the legal assessment and collection period.

Ask an Expert about Offer in Compromise (OIC)

Profit From the U.S. Budget Spending with Defense and Security Contractors
Suffocated By Red Tape -- 12 Ridiculous Regulations Too Bizarre To Believe
Tax Law Changes Affecting Your 401(k) And IRA
Federal Tax Brackets for 2020-2021
MLP Tax Issues Every Investor Must Know
Ask an Expert
All of our content is verified for accuracy by Paul Tracy and our team of certified financial experts. We pride ourselves on quality, research, and transparency, and we value your feedback. Below you'll find answers to some of the most common reader questions about Offer in Compromise (OIC).

If you have a question about Offer in Compromise (OIC), then please ask Paul.

If you have a question about Offer in Compromise (OIC), then please ask Paul.

Ask an Expert about Offer in Compromise (OIC)