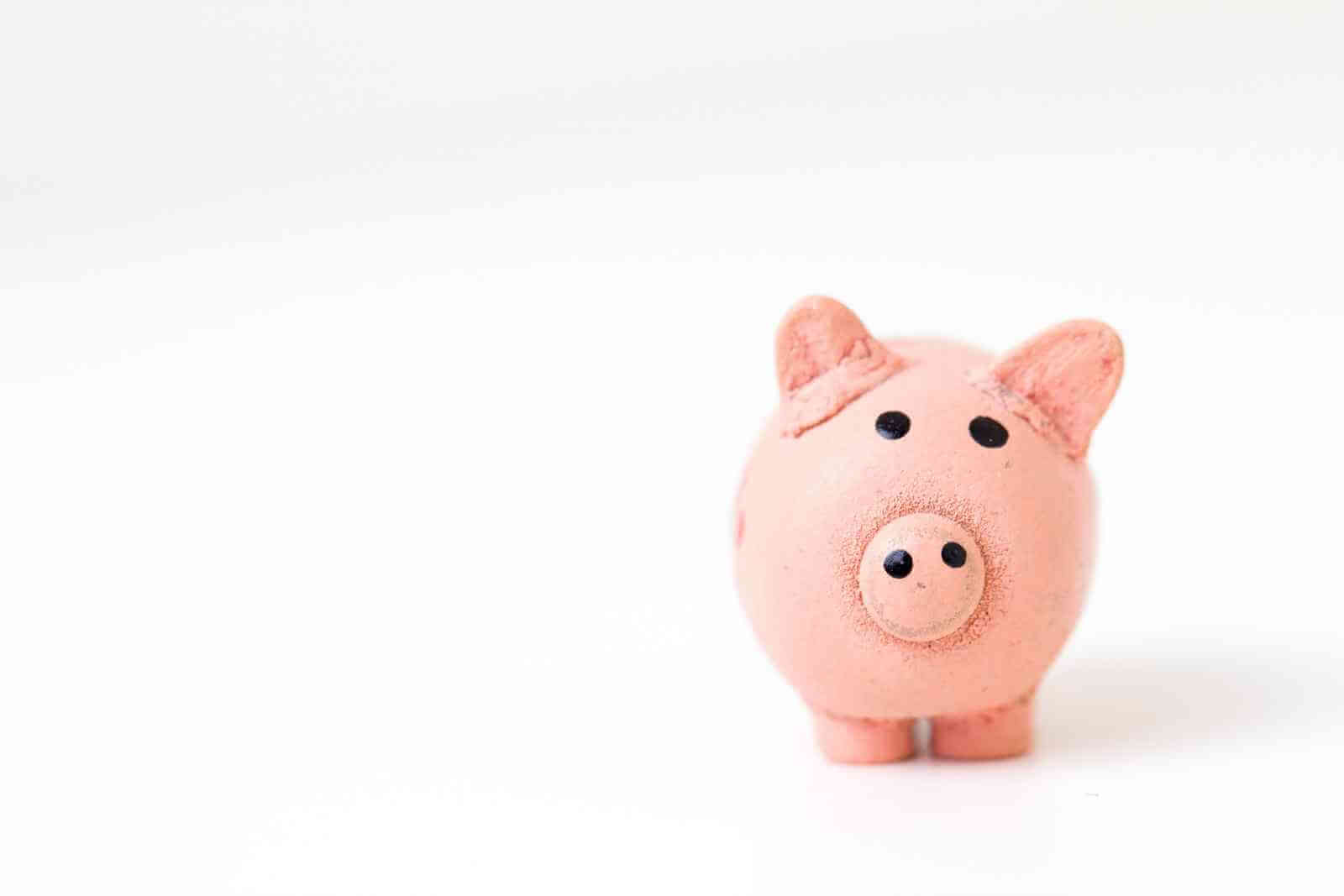 What is a Normal Yield Curve?

How Does a Normal Yield Curve Work?

A yield curve is a graph that plots the yields of similar-quality bonds against their maturities, ranging from shortest to longest. note that the chart does not plot coupon rates against a range of maturities -- that's called a spot curve. 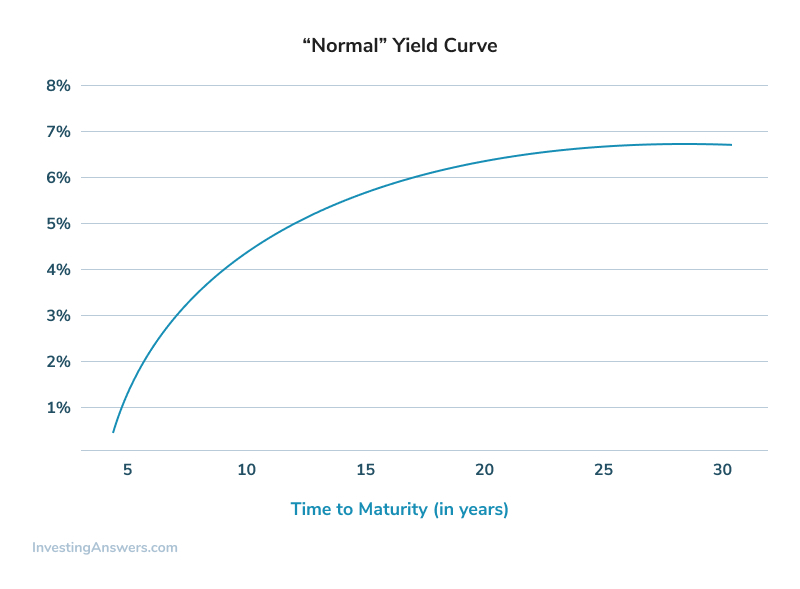 It is important that only bonds of similar risk are plotted on the same yield curve. The most common type of yield curve plots Treasury securities because they are considered risk-free and thus a benchmark for determining the yield on other types of debt.

The shape of the yield curve changes over time, and yield curves are calculated and published by The Wall Street Journal, the Federal Reserve and many financial institutions.

Why Does a Normal Yield Curve Matter?

Forget Treasuries -- Try These 3 Little-Known Bonds Instead
5 Factors You Shouldn't Overlook When Buying Your Next Bond
How to Earn 8.8% From Government Bonds
Why Buying A Bond Is Like Marrying Tiger Woods
Discounted Bonds: 3 Reasons Why They're Not As Great As They Sound
Ask an Expert
All of our content is verified for accuracy by Paul Tracy and our team of certified financial experts. We pride ourselves on quality, research, and transparency, and we value your feedback. Below you'll find answers to some of the most common reader questions about Normal Yield Curve.

If you have a question about Normal Yield Curve, then please ask Paul.

If you have a question about Normal Yield Curve, then please ask Paul.