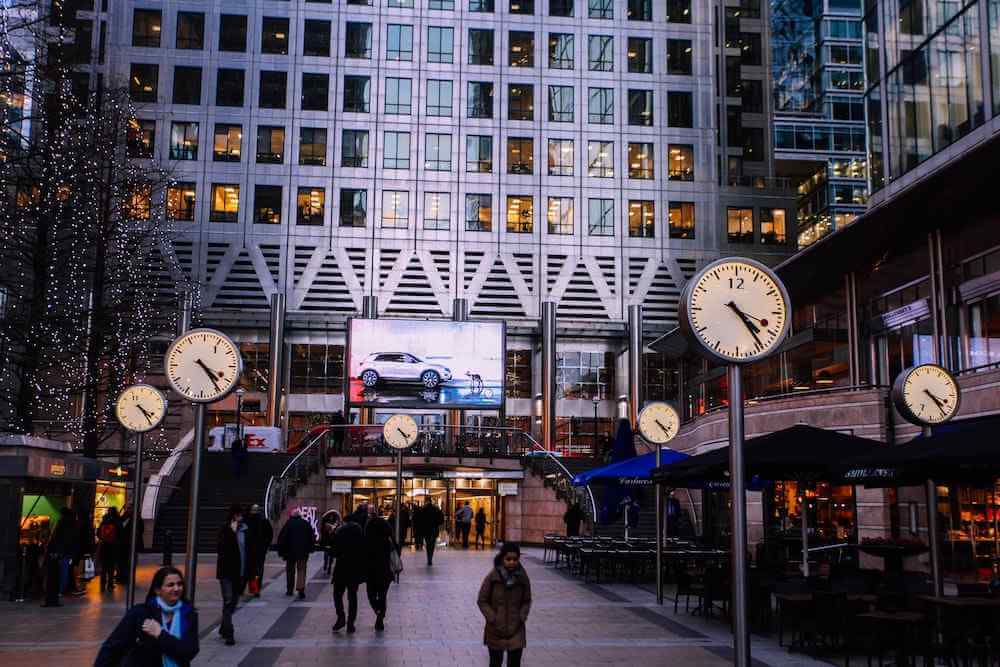 What is a Non-Operating Asset?

A non-operating asset is an asset that generates income, but is unrelated to the core operations of the company.

How Does a Non-Operating Asset Work?

Also called a redundant asset, a non-operating asset usually generates some form of revenue or return for the owning company, but play no role in the company's operations.

For example, if a company used to manufacture plastic model kits but later moved into manufacturing plush children's toys, the dyes used to create the parts for the model kits would be considered non-operating assets because they are not used in the production of plush toys.

A company's asset portfolio is also an example of a non-operating asset (except in the case of an investment company or mutual fund).

Why Does a Non-Operating Asset Matter?

Companies must report non-operating assets on their balance sheet in order to reflect a complete financial picture. Non-operating assets are excluded in most analyses of growth and revenue projections since they are unrelated to a company's main production capabilities.

Ask an Expert about Non-Operating Asset

Financial Statement Analysis for Beginners
How to Calculate Common Size Financial Statements
10 Things to Know About Every Cash Flow Statement
Why Is A Company's Free Cash Flow So Important?
Is Your Bank's Balance Sheet Overloaded With Distressed Real Estate?
Ask an Expert
All of our content is verified for accuracy by Paul Tracy and our team of certified financial experts. We pride ourselves on quality, research, and transparency, and we value your feedback. Below you'll find answers to some of the most common reader questions about Non-Operating Asset.

If you have a question about Non-Operating Asset, then please ask Paul.

If you have a question about Non-Operating Asset, then please ask Paul.

A Review of Past Economic Downturns

There have been several notable economic downturns in recent history -- since the end of World War II. Read More ›

Ask an Expert about Non-Operating Asset