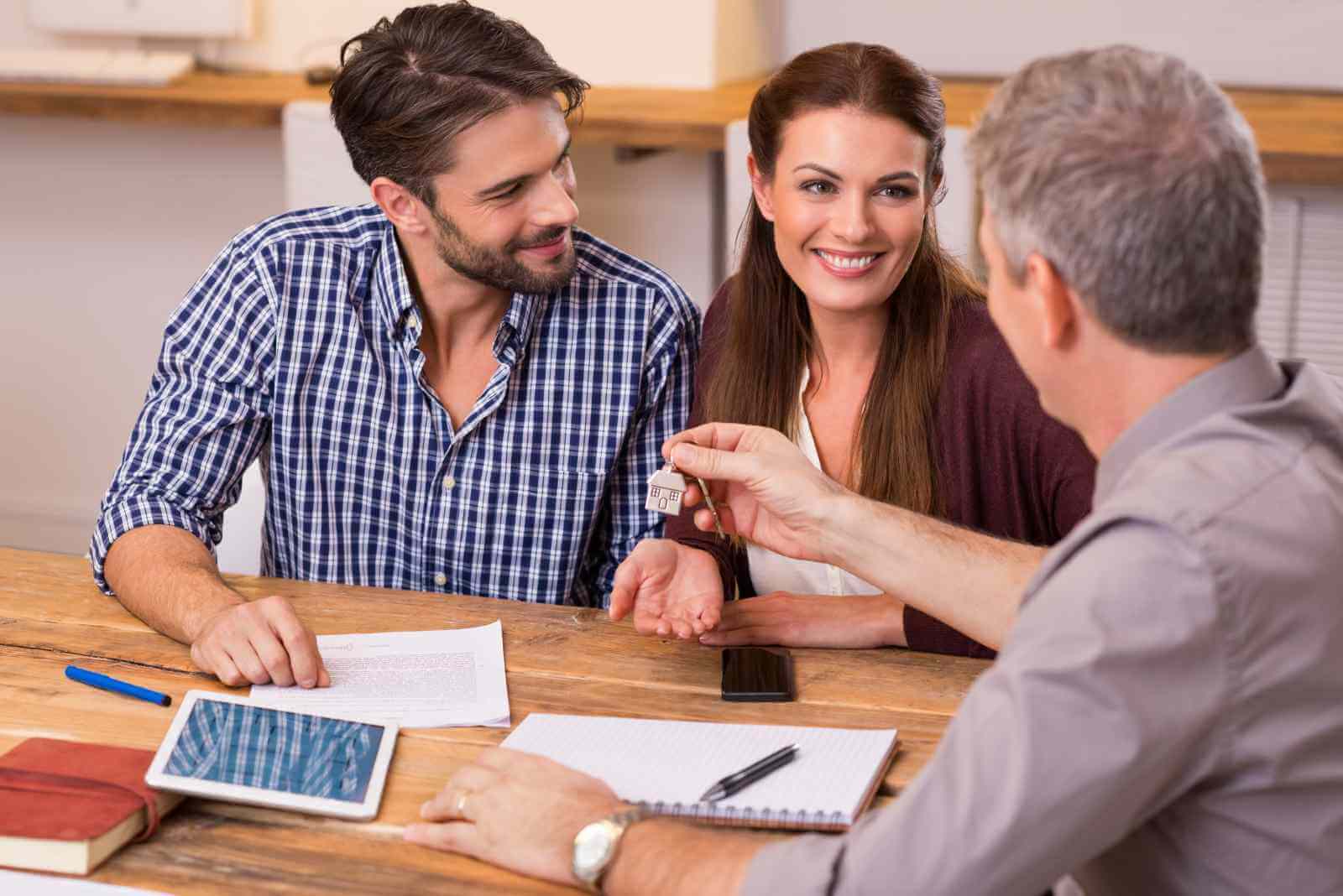 What is Natural Unemployment?

Natural unemployment is the level of unemployment always present in an economy as industries expand and contract, as technological advances occur, as new generations enter the labor force and as workers voluntarily search for better opportunities.

How Does Natural Unemployment Work?

The unemployment rate measures the percentage of employable people in a country's workforce who are over the age of 16 and who have either lost their jobs or have unsuccessfully sought jobs in the last month and are still actively seeking work.

Most economists agree that the natural rate of unemployment in the economy is usually 4% to 6%. This natural rate is most affected by the number of youthful workers in the labor force, as well as public policies that discourage employment or job creation, such as a high minimum wage, generous unemployment benefits and few employer disincentives associated with laying off workers.

Why Does Natural Unemployment Matter?

Employment is the primary source of personal income in the U.S. and has a major influence on consumer spending and overall economic growth. Thus, the unemployment rate, which is a lagging indicator, can provide considerable information about the state of the economy or the health of particular business sectors. However, it is important to remember that some level of natural unemployment will always be present in the economy.

It is important to distinguish between the percentage of people who are unemployed and those who are simply not working. Some people may be in school full-time, working in the home, disabled or retired. These people are not considered part of the labor force and are therefore not included in the unemployment rate. Only those people actively looking for a job or waiting to return to a job are considered unemployed.

Ask an Expert about Natural Unemployment

A Review of Past Economic Downturns
Why a Dollar Isn't Always Worth a Dollar
Adam Smith and the Wealth of Nations: The Birth of Economics
High Inflation Is Coming -- Here's How To Protect Your Wealth Now
Understanding "Reaganomics"
Ask an Expert
All of our content is verified for accuracy by Paul Tracy and our team of certified financial experts. We pride ourselves on quality, research, and transparency, and we value your feedback. Below you'll find answers to some of the most common reader questions about Natural Unemployment.

If you have a question about Natural Unemployment, then please ask Paul.

If you have a question about Natural Unemployment, then please ask Paul.

Ask an Expert about Natural Unemployment