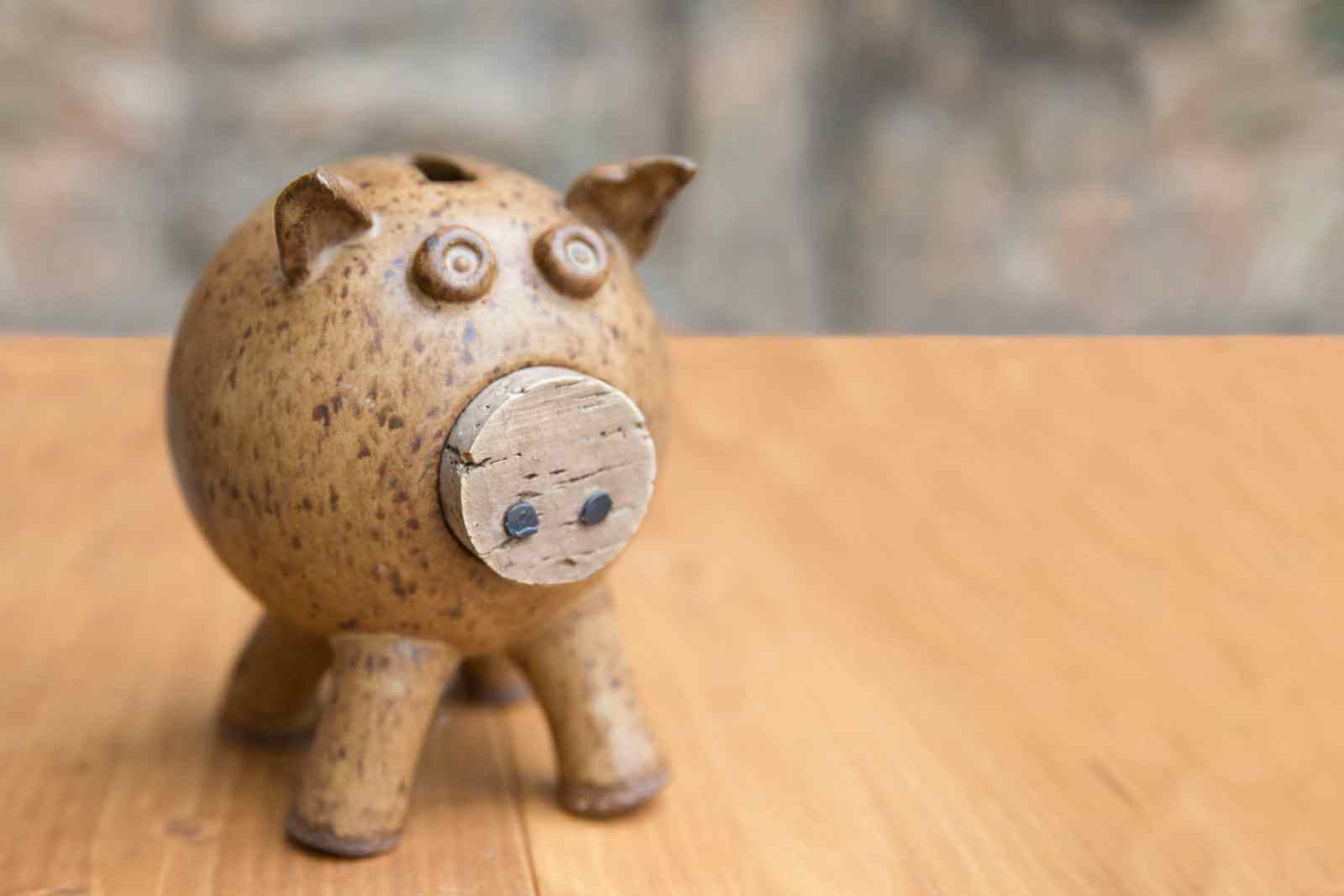 What is a Monopoly?

A monopoly is a market environment where there is only one provider of a certain economic good or service.

How Does a Monopoly Work?

For a true monopoly to be in effect, each of the following characteristics would typically be evident:

Why Does a Monopoly Matter?

In a free enterprise system, prices are largely determined by the competing market forces of supply and demand. Buyers and sellers both exert an influence over prices, and this eventually results in a state of equilibrium.

However, in a monopolistic environment, a single company or provider has absolute control over the supply that is released into the market, giving that particular provider the ability to dictate prices. In the absence of any competition, the lone seller is free to keep prices artificially high, without fear of being undercut by another provider. Obviously, such a scenario is usually highly unfavorable for consumers, as it gives them no recourse to seek alternatives that might force prices lower.

Though some markets are much less competitive than others, true monopolies are rare. Regulatory bodies such as The Federal Trade Commission (FTC) and the Department of Justice (DOJ) are in charge of enforcing federal antitrust laws and help promote free trade. Any proposed corporate merger must first meet their approval, and those that would stifle competition and create an unfair market environment will likely be rejected. The Herfindahl-Hirschman Index -- a calculation that measures the degree of concentration in a given market -- is one tool that regulators use to assist in this decision making process.

Even with these safeguards in place, there are situations where Ev-like conditions can appear. A pharmaceutical

company might receive a patent on an effective drug for which there is no other substitute. An electronics company might develop a popular new technology that no other firms are able to duplicate initially. Such examples, though, are rarely long-lived -- as success always invites competition. Still, a company's innovation can occasionally have lasting effects. Microsoft, for example, has been accused of employing business practices that restrict free trade.

While monopolistic business practices tend to have an adverse effect on consumers, they can be investor friendly. Obviously, from a shareholder's standpoint, competitive pressures can crimp profits, and companies that have a wide economic moat or high barriers to entry are somewhat insulated from the encroachments of would-be rivals. 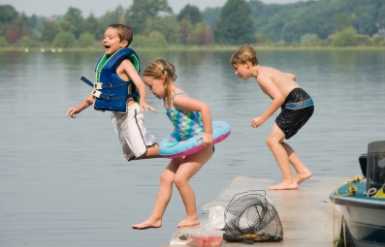 6 of America's Most Expensive Summer Camps For Kids

In an effort to thwart boredom and to teach kids important skills in handicrafts and making friends, many parents consider the summer camp as a delightful alternative to a home-bound babysitter.... 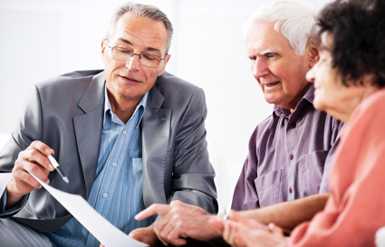 MLPs and Taxes: What Investors Should Know

Updated: February 7, 2013 As the holidays turn to tax season, feelings of joy are replaced with something more like confusion and dread. And for good... 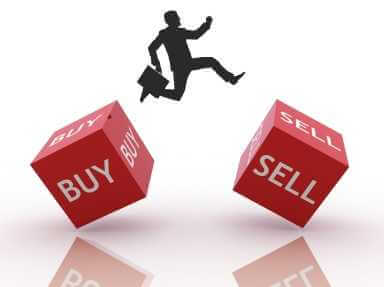 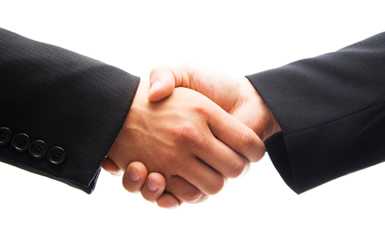 Two Simple Signs That Your Realtor's Not Doing His Job

A good Realtor keeps her eyes peeled, and Dallas Realtor Robin Moss Norcross admits hers open up when there's ambulance... 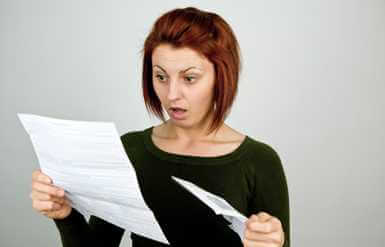 Stolen Debit Card? Here's How to Protect Your Money Now

As hackers continue to perfect their craft, credit card fraud continues to be an easy way for crooks to get fast cash. But there's one kind of fraud that's potentially much more dangerous...