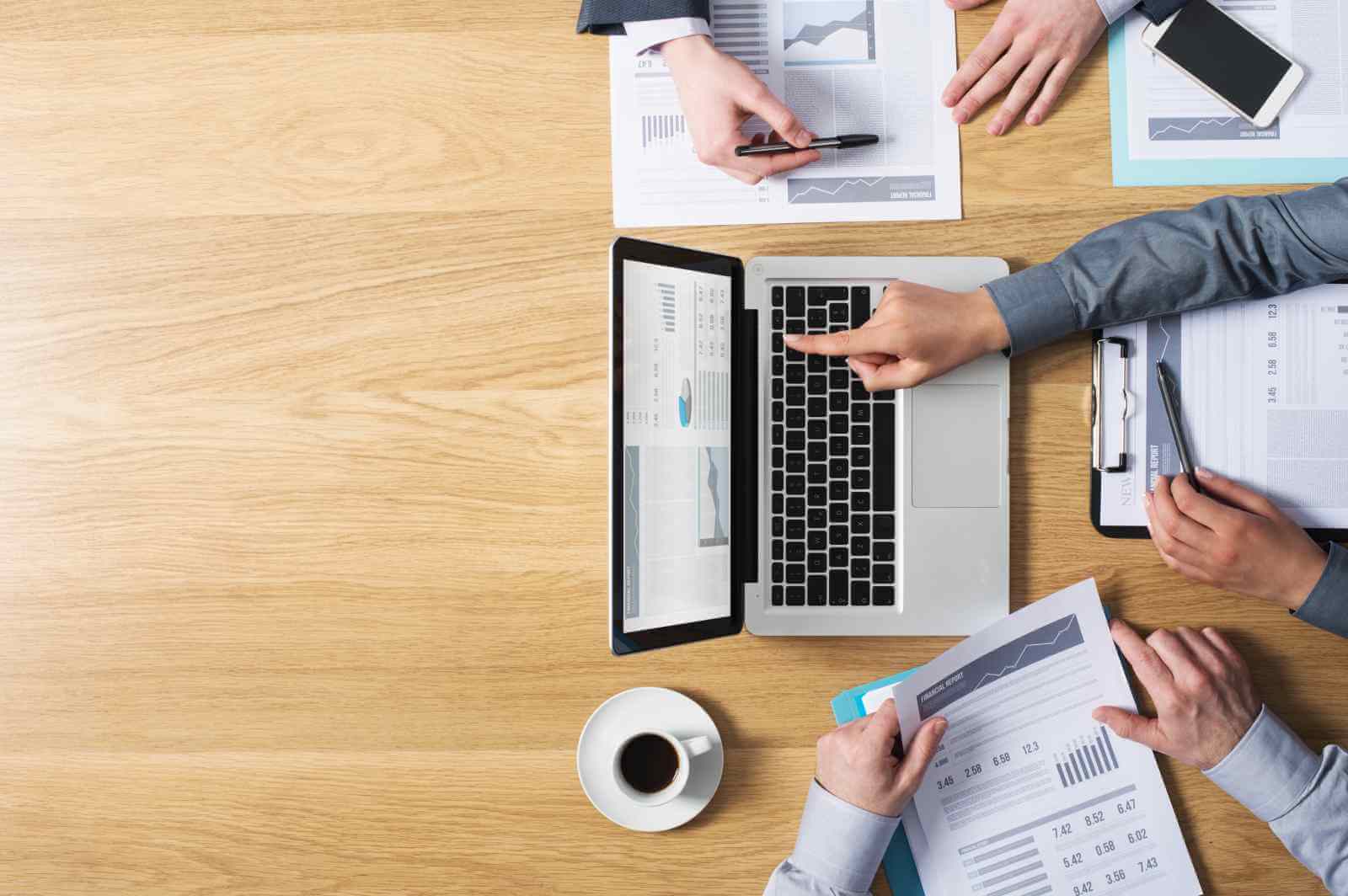 What is a Minsky Moment?

A Minsky moment refers to a sharp decline in prevailing market sentiment and economic productivity after a long period of widespread optimism.

How Does a Minsky Moment Work?

Times of robust economic growth, like that experienced by the U.S. from 1993-2001, can be characterized by low unemployment, high credit availability, increasing asset prices and a general expectation that good times will continue into the foreseeable future.

Unfortunately, these long periods of relative stability tend to encourage market speculation -- investors start investing in assets because they believe prices will never go down for more than a short period of time before bouncing back. The speculation is increasingly fueled by borrowed money, and once a sustained period of declining prices starts impacting investors’ ability to repay their debts, a Minsky moment occurs.

Why Does a Minsky Moment Matter?

The U.S. economy experienced a Minsky moment with the onset of the credit crisis that began in 2008. As banks approved loans and mortgages that borrowers could not repay, the banking system experienced crippling levels of insolvency that had widespread consequences for economic growth and employment.

Ask an Expert about Minsky Moment

Understanding "Reaganomics"
The Death of Pensions: 5 Emerging Trends That Will Affect Us All
Leading Economic Indicators Cheat Sheet
John Maynard Keynes: The Man Who Transformed the Economic World
Adam Smith and the Wealth of Nations: The Birth of Economics
Ask an Expert
All of our content is verified for accuracy by Paul Tracy and our team of certified financial experts. We pride ourselves on quality, research, and transparency, and we value your feedback. Below you'll find answers to some of the most common reader questions about Minsky Moment.

If you have a question about Minsky Moment, then please ask Paul.

If you have a question about Minsky Moment, then please ask Paul.

Ask an Expert about Minsky Moment