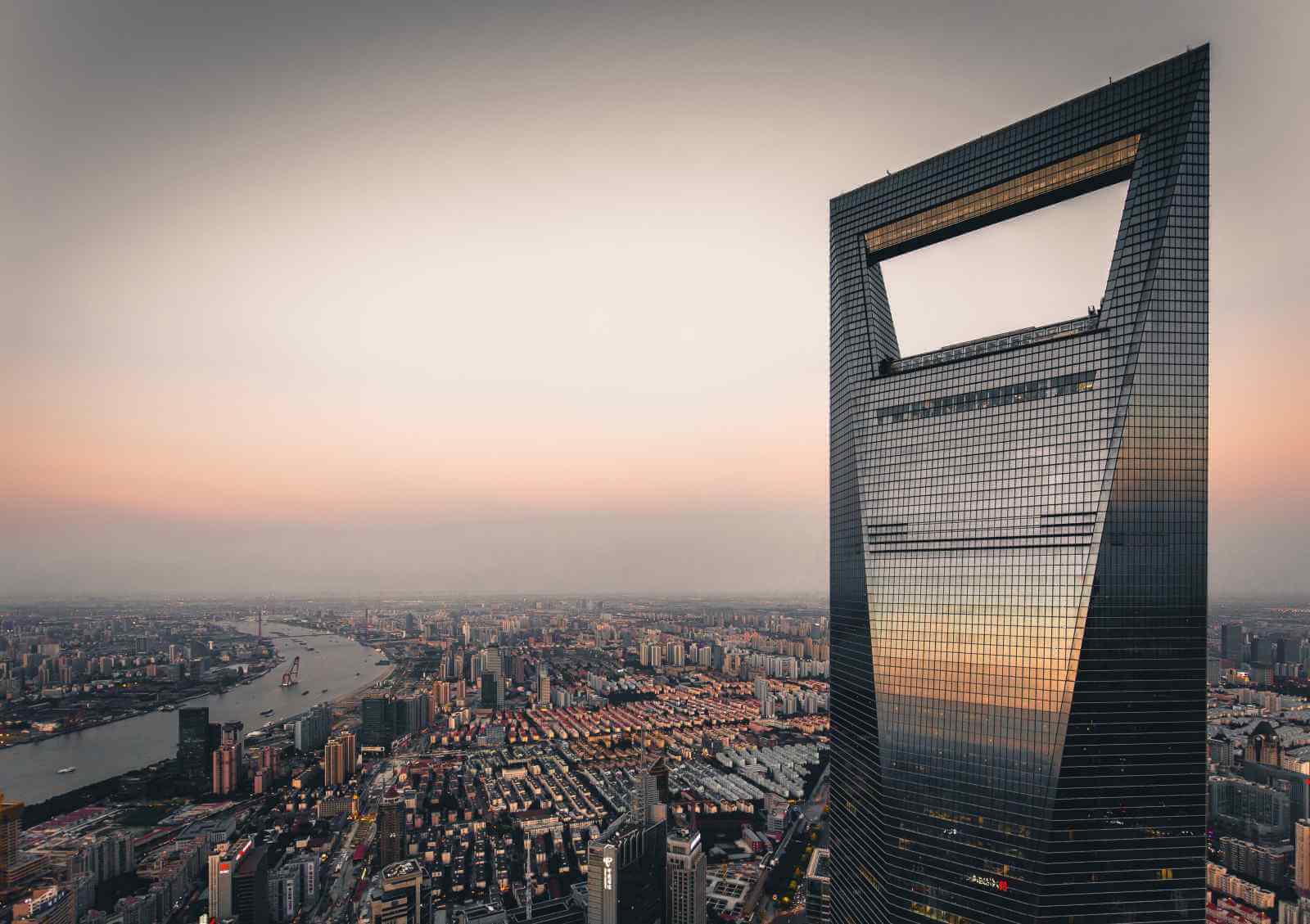 What is a Market Out Clause?

A market out clause is a provision that allows an underwriter to withdraw from a stock underwriting contract.

How Does a Market Out Clause Work?

When an investment bank serves as an underwriter for an initial public offering (IPO), it has a contract with the issuing company to market and sell new shares of stock to investors in the primary market. A market out clause specifies the circumstances under which an underwriting brokerage house may withdraw from its obligations and avoid paying a penalty to the issuing company.

For example, a market out clause may state that an underwriter has the right to cancel its contractual obligations to an issuing company if it experiences sustained difficulty in profitably selling a company's stock.

Why Does a Market Out Clause Matter?

Ask an Expert about Market Out Clause

What Investors Can Learn From Legendary Investor Sir John Templeton
Employee Stock Options: 4 Things You Must Know Before You Say 'Yes'
3 Scenarios That Could Kill Your Next Job Interview
5 of History's Most Spectacular Corporate Meltdowns
10 Middle-Class Jobs That Will Vanish In the Coming Years
Ask an Expert
All of our content is verified for accuracy by Paul Tracy and our team of certified financial experts. We pride ourselves on quality, research, and transparency, and we value your feedback. Below you'll find answers to some of the most common reader questions about Market Out Clause.

If you have a question about Market Out Clause, then please ask Paul.

If you have a question about Market Out Clause, then please ask Paul.

Ask an Expert about Market Out Clause