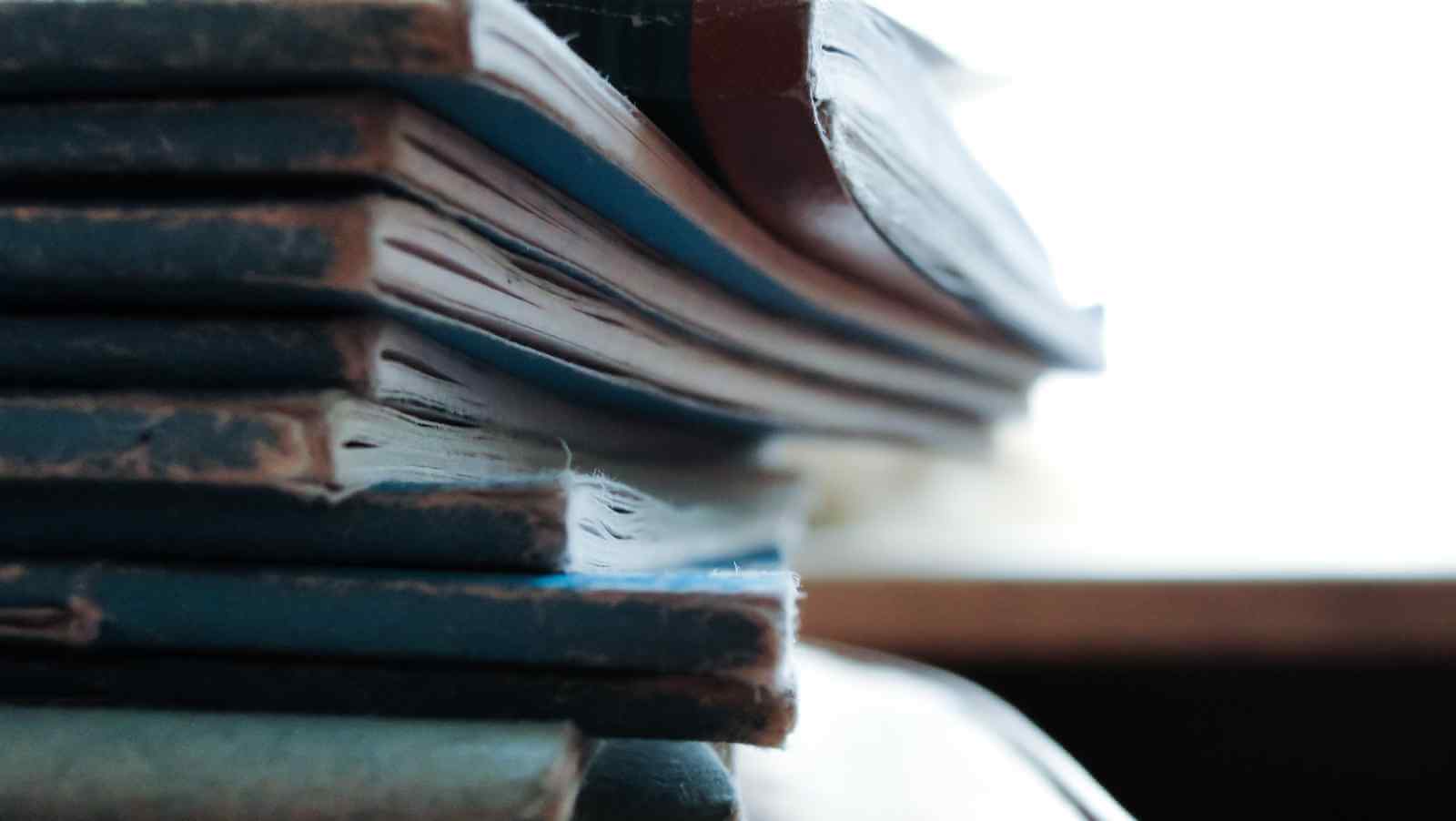 What is Marital Property?

Marital property is property owned by a married couple.

How Does Marital Property Work?

Let's say John Doe and Jane Smith get married. On the day of the wedding, John owns a 1988 Camaro, 10 sets of speakers, and his clothes. Jane owns a house, a Lexus, a house full of furniture and $200,000 in savings and investments. They buy a timeshare in Aruba together after the wedding.

Accordingly, when Jane decides to dump John, she may have to give a portion of her home equity, furniture, and savings and investments to John even though she purchased those before she was married. John's Camaro, speakers, and even his clothes may technically be half his. The timeshare must also be divided. In some states, only the property that John and Jane acquire during the marriage has to be split, and in some jurisdictions, the court can decide who gets what and whether the split is 50/50.

Why Does Marital Property Matter?

Every state has its own laws regarding what constitutes marital property and how it is divided in the event of a divorce. In many cases, "equitable" does not mean "50/50." In the earliest days of marriage, the wife's property became the husband's property upon marriage; only when the husband died would a wife receive property. Those times have certainly changed.

Ask an Expert about Marital Property

5 Ways Your Dream Home Can Become a Nightmare
Dreaming Of A Second Home? These 9 Tips Can Make It A Reality
Why Your Real Estate Agent Isn't Always Working For You
How to Handle the Financial Fallout After the Death of a Spouse
10 Simple Food Habits That Will Save Money and Your Life
Ask an Expert
All of our content is verified for accuracy by Paul Tracy and our team of certified financial experts. We pride ourselves on quality, research, and transparency, and we value your feedback. Below you'll find answers to some of the most common reader questions about Marital Property.

If you have a question about Marital Property, then please ask Paul.

If you have a question about Marital Property, then please ask Paul.

Ask an Expert about Marital Property