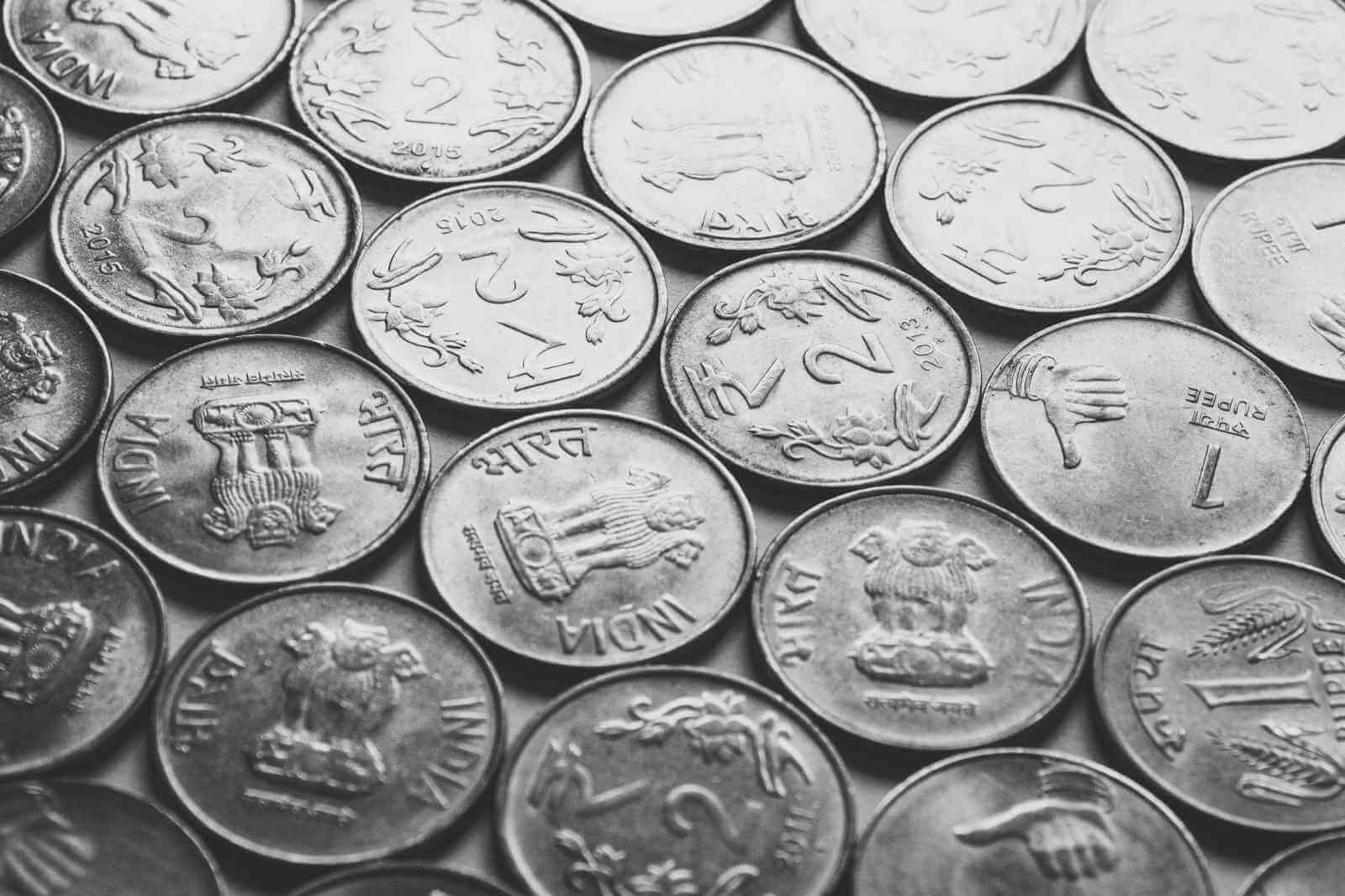 What is Kiddie Tax?

Kiddie tax is the colloquial term for certain taxes owed on interest, dividends or other investment income earned by children under 17 years old.

How Does Kiddie Tax Work?

Let's say John Doe has a son, Jake Doe, who is 16 years old. John gave Jake some Company XYZ stock when he was 6 years old, and now the stock generates $2,000 of dividends per year. Because Jake is a minor and the income is more than $1,900, he must pay ordinary income tax on the $100 that is over the limit, and his tax rate is the same rate as his father's tax rate.

Because Jake's income is less than $9,500 a year, John can just include Jake's income on his own tax return instead of having Jake fill out his own return. Children who are under 19 or who are full-time students under 24 do not have to fill out their own tax returns in most cases (they can consolidate their income with their parents', though this might increase the parents' tax liability).

Why Does Kiddie Tax Matter?

In theory, the kiddie tax prevents adults from sheltering income behind minor children by "giving" them stock or cash and then having the gains taxed at the child's lower tax rate. IRS Topic 553 discusses the details of tax on a child's investment income.

Ask an Expert about Kiddie Tax

How To Buy Virtually 'Bullet-Proof' Dividend Payers Every Time
Double Your Dividend Yields With This 1 Simple Trick
This Strategy Could Turn $35,000 Into $207,735
Shrewd Philanthropy: How to Give Without Getting Taken
20 Surprising Facts Most Taxpayers Don't Know
Ask an Expert
All of our content is verified for accuracy by Paul Tracy and our team of certified financial experts. We pride ourselves on quality, research, and transparency, and we value your feedback. Below you'll find answers to some of the most common reader questions about Kiddie Tax.

If you have a question about Kiddie Tax, then please ask Paul.

If you have a question about Kiddie Tax, then please ask Paul.

Ask an Expert about Kiddie Tax